A Cozy Winter Stay At The W Verbier 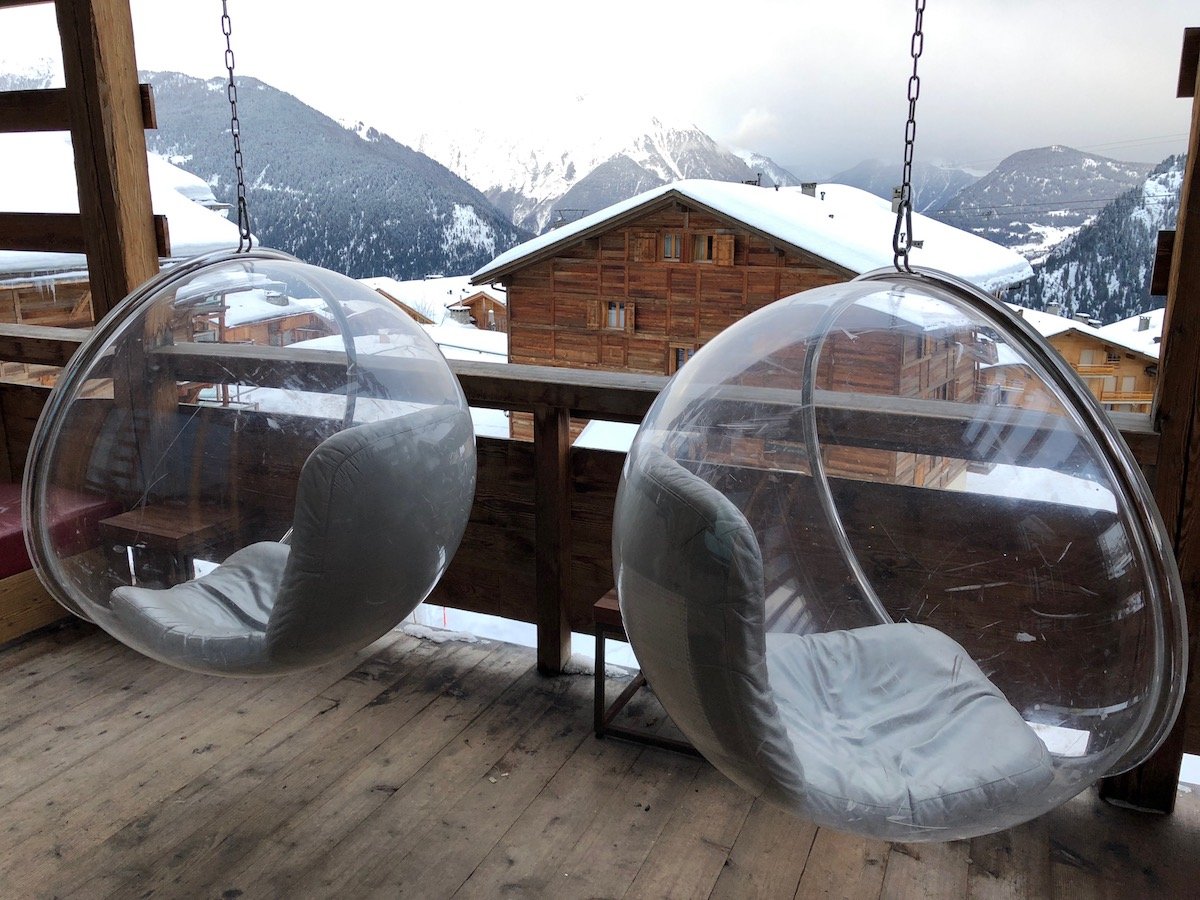 Ford likes skiing, and I like points hotels. While I’ve stayed at many of SPG’s better US ski properties (including the St. Regis Aspen and St. Regis Deer Valley), in general you’ll find that most of the cuter ski resorts don’t belong to the major hotel groups (especially outside the US).

As someone who has been a Starwood loyalist for a long time, the W in Verbier, Switzerland, has been on my bucket list. To me it looked unlike any other W I had seen before. So when I asked Ford if he wanted to visit this hotel, he immediately pounced on the opportunity. 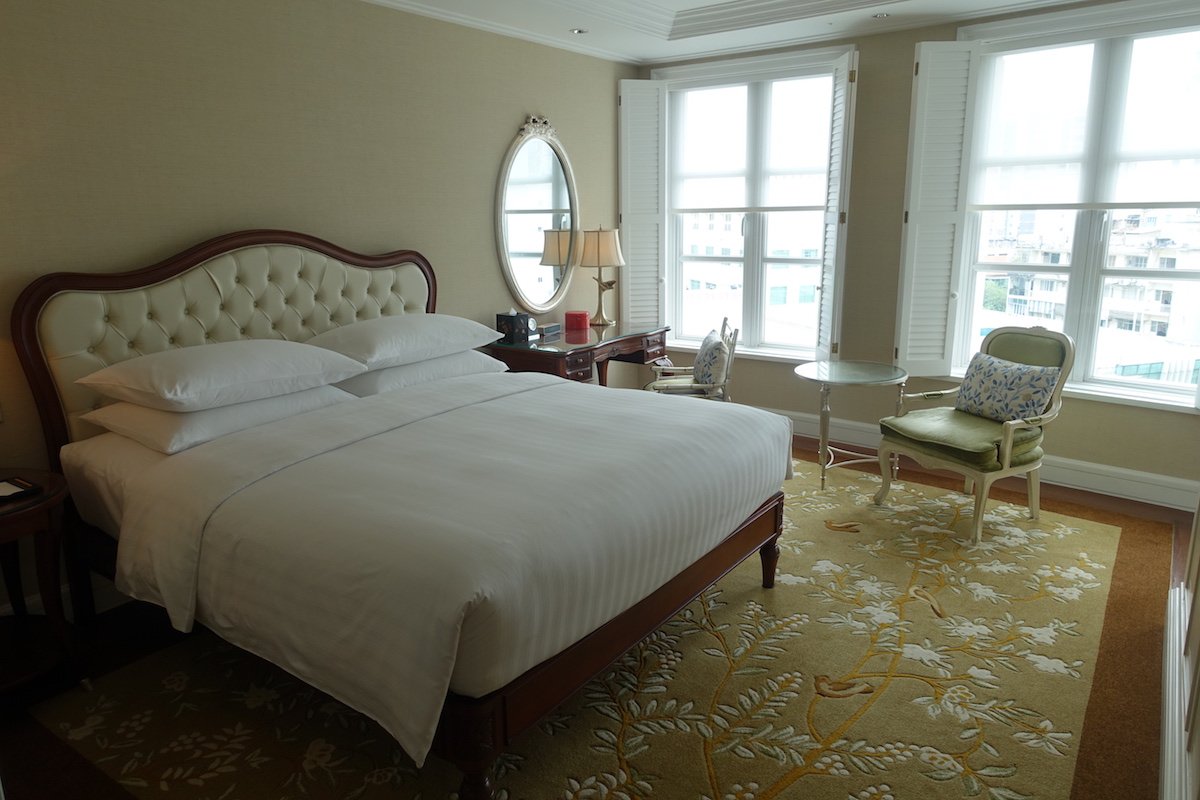 As many of you are aware, Chase has what’s referred to as the 5/24 rule, where you can’t be approved for many of their cards if you’ve opened five or more new card accounts in the past 24 months. Nowadays this rule applies to a majority of Chase cards, including some of the most popular travel cards.

Readers often ask me which cards aren’t subjected to this rule, so in this post I wanted to recap the four personal cards that you can get if you’ve exceeded the 5/24 limit, including the current sign-up bonuses, value propositions of the cards, etc. 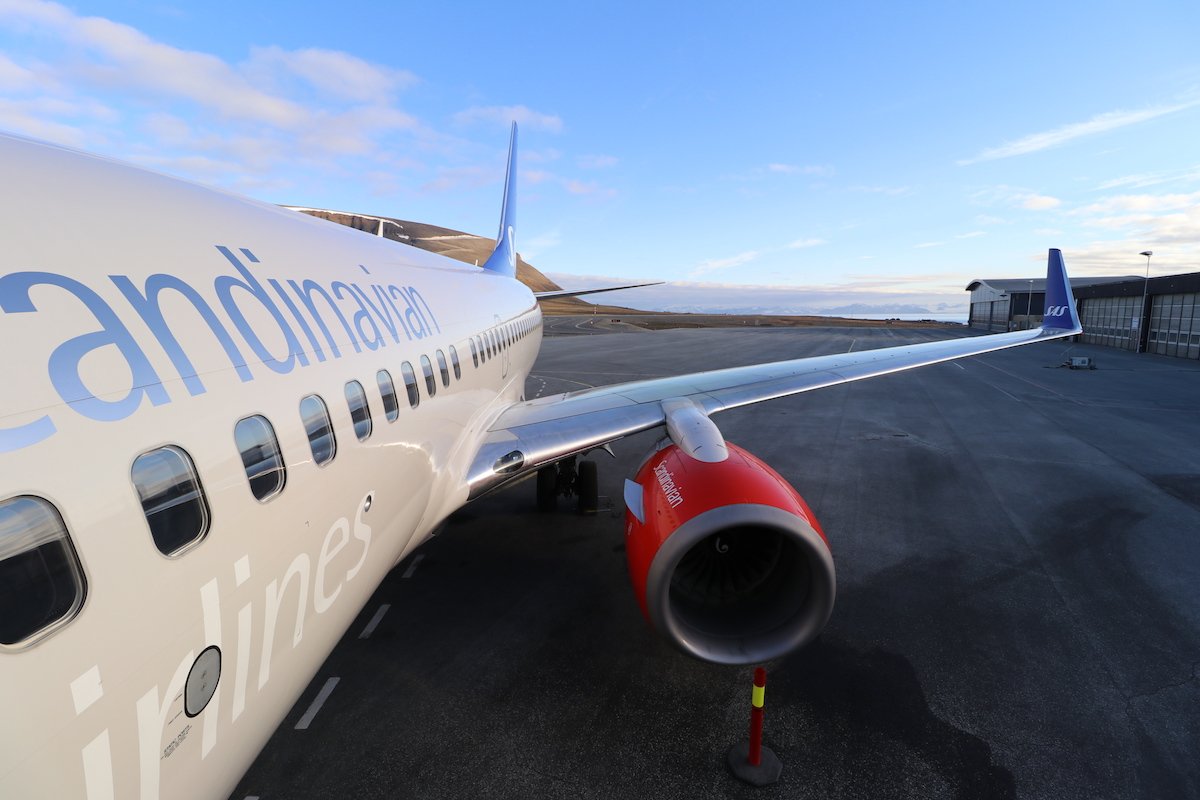 While he’s lucky enough to have a US Social Security Number, giving him access to the incredibly generous sign-up bonuses and rewards in the US, there are other options and ways to take advantage of credit card offers for those of us living abroad. 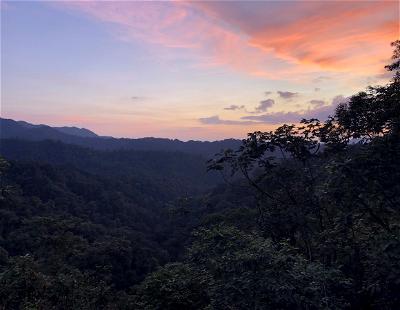 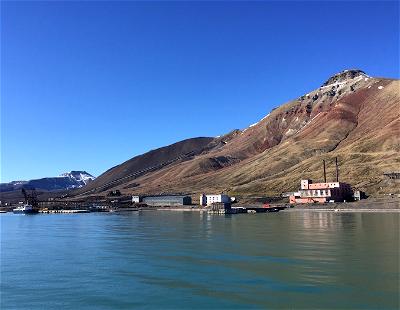