Basics of the Four Seasons Tamarindo

The Four Seasons Tamarindo in Jalisco, Mexico, has opened as of November 2022. The secluded oceanfront resort is located on a private peninsula on the Pacific coast, surrounded by more than 3,000 acres of jungle. Of the entire nature reserve, only 2% is developed.

On top of that, the resort features four restaurants and bars, a golf course, a spa and gym, a kids club, an on-site working farm, and much more. The resort also features a discovery center, where you can learn about the biodiversity in the area, including more than 70 endemic species of wildlife, and hundreds of birds, mammals, amphibians, and reptiles.

To get to Tamarindo, you’ll want to fly into Manzanillo-Costalegre International Airport (ZLO). The airport has direct flights on Aeromexico (from Mexico City), Alaska (from Los Angeles), American (from Dallas and Phoenix), and United (from Houston). From the airport, the resort is just a 35-minute drive, with 15 of those minutes being through the private nature reserve.

Below you can see a short video about the new Four Seasons Tamarindo.

Mexico in general is one of my favorite countries in the world to visit — it’s so close to the United States, the food is incredible, and the people are lovely. Mexico City is an amazing urban destination, with so much culture and incredible food.

When it comes to beach destinations, personally I have a strong preference for Los Cabos over Riviera Maya, as I far prefer the climate, landscape, and quality of hotels. I rank Puerto Vallarta as being somewhere between the two.

I haven’t yet been to Tamarindo, but this resort looks beyond spectacular. It seems to offer most of the things that I already love about Mexico, but only better. The fact that this resort is so secluded and is surrounded by such amazing nature makes this all the more compelling to visit.

Admittedly this isn’t the ideal destination if you’re looking to party, go off property to a different restaurant every night, etc. But if you want to relax and enjoy nature, this place seems hard to beat.

What are rates like at the new Four Seasons Tamarindo? As you’d expect, they’re not cheap, though they don’t necessarily have to be that outrageous. Four Seasons publishes all promotions online, and this property has a couple:

So, what are rates like? I’m seeing rates starting at $795++ per night for a one-bedroom suite with infinity pool.

Meanwhile early next year, in peak season, rates start at $1,995++ per night on some dates.

That pricing is roughly what I’d expect, and I imagine this hotel will have no problems selling rooms at these prices. Interestingly the hotel is primarily selling suites at this point and not base rooms, so I imagine they might not be ready just yet.

The Four Seasons Tamarindo has opened as of November 2022, complementing Four Seasons’ existing portfolio in Mexico. This isn’t even Four Seasons’ only new opening in Mexico in late 2022, as the tented Four Seasons Naviva property will be opening soon as well.

Four Seasons Tamarindo might just be the brand’s most spectacular resort in the country, as it’s incredibly secluded, and boasts great ocean, beach, and jungle views. I suspect this will become a really popular resort.

What do you make of the Four Seasons Tamarindo?

This looks absolutely amazing. Adding on the bucket list.

I assume all the issues and rumors of Cartels owning this property have been resolved? Safety of the area is a concern.

@Arl - oh my gosh, yes - you are 100% correct on everything you talk about. Without doubt, this was/is the same property and the same location. El Tamarindo was amazing and so, so unique. One of my funniest memories of the place was in the evening at the outdoor restaurant, the racoons or "mapaches" would literally sneak in when no one was looking and they were able to snatch a table cloth off a table in hopes of food dropping. They also had signs in the rooms warning of the "mapaches" and how they would come in and rummage through your stuff. Also, completely forgot about the beautiful golf course there as well. I played the course 2 times - complete with local caddies and also, grilled Caribbean lobster at the turn between holes #9 & #10. Ahhhh, I miss El Tamarindo!! @Arl - so glad you had fond memories of the place as well! 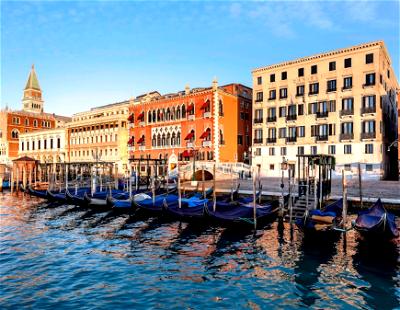 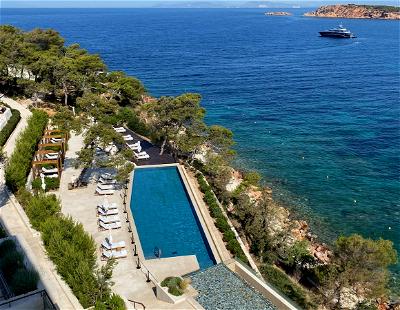 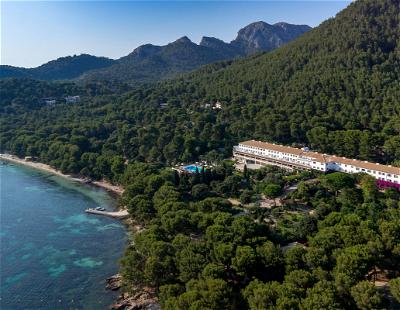