Paris is known for being an incredible market for luxury hotels, and arguably the Four Seasons George V snags the number one spot in the city (read my review of the hotel here). It’s one of only about two dozen hotels in all of France to be given “Palace” status, which is the highest honor that can be bestowed on a hotel in the country. By many it’s even considered to be one of the top Four Seasons properties in the world (and there are lots of great ones to choose from).

As you’d probably expect, the Four Seasons George V isn’t cheap (to put it mildly), though there are some tricks to maximizing value at the property, which I wanted to go over in this post.

No matter what type of room you book, I’d highly recommend going through a Four Seasons Preferred Partner travel agent, because they can add perks that you can’t get directly online (more on that below).

The hotel features several restaurants, bars, and lounges (including a three Michelin star restaurant), plus a spa, pool, and gym.

The Four Seasons Paris has a total of 244 rooms, so below is what you need to know about the room types.

The hotel has 185 non-suite guest rooms, made up of the following three types of rooms:

Then the hotel has a total of 51 “standard” suites, made up of the following six types of suites:

Lastly the hotel has eight “signature” suites, made up of the following five types of suites:

The Four Seasons Paris George V publishes their promotions directly on their website. Note that they’re all capacity controlled, so they won’t all be available on all dates. Currently the following offers are available:

How to get free breakfast & upgrades at the Four Seasons Paris

Here’s the real easy way to get some extra value for your stay at the Four Seasons, which is also easy to overlook.

In addition to the above promotions, there’s a way to get even more value with Four Seasons stays, and there’s literally no reason not to take advantage of it. Four Seasons has what’s called the Four Seasons Preferred Partner program, which allows select travel advisors to offer additional perks for Four Seasons stays.

You don’t pay any extra for booking through Preferred Partner, but you potentially receive benefits like complimentary breakfast, room upgrades, additional hotel credits, and more.

This is combinable with the promotions Four Seasons usually offers, so there’s honestly no downside to going through an agent.

At a minimum getting free breakfast is an awesome perk. For example, the hotel ordinarily charges an extra 100EUR for breakfast for two, while that’s included when booking through Preferred Partner (and that’s only the beginning of what they can offer.

If you’re looking for a Four Seasons Preferred Partner agent, you can contact Ford at [email protected], and he’d be happy to help. He might even be able to help if you have an existing reservation.

The Four Seasons George V is perhaps the most iconic Four Seasons property in the world, and the price reflects that.

While the hotel isn’t cheap, there are definitely ways to maximize value. In addition to taking advantage of the promotions, make sure you book through a Four Seasons Preferred Partner agent so that they can add additional benefits. This won’t cost you anything extra, and in almost all cases they can add value compared to booking directly.

If you would like to get in touch with a Four Seasons Preferred Partner agent, you can reach Ford at [email protected], and he’d be happy to help. 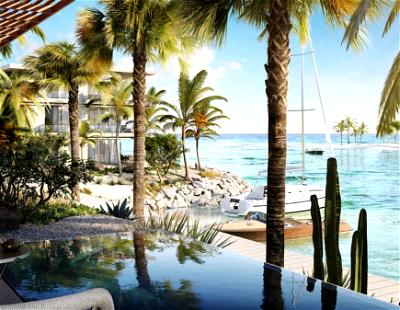 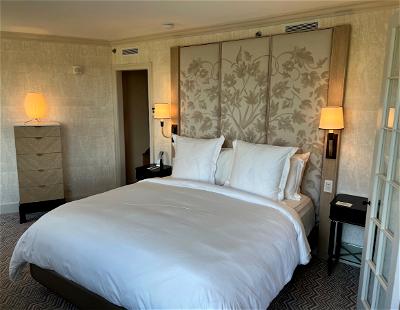 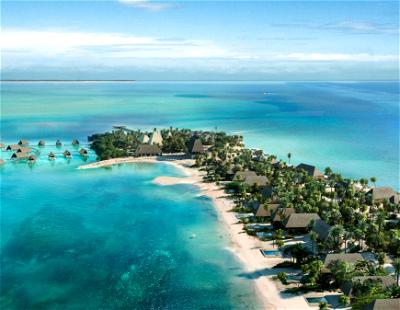