Four Seasons resorts aren’t cheap, but if you’re looking to maximize value you should always book through a travel advisor who is affiliated with Four Seasons Preferred Partner.

Why? You’ll get the same rate you find on Four Seasons’ website (including any promotional offers), and you’ll also receive additional perks, like free breakfast, a room upgrade, a hotel credit, and more.

A few things things to note:

If you need help with a Four Seasons Preferred Partner booking, Ford is more than happy to help, and can be reached at [email protected] He can help with inquiries for the Maldives properties, or any other Four Seasons hotels or resorts globally.

The Maldives has the most varied Four Seasons experiences that you’ll find anywhere in the world, given the fact that the luxury hotel group doesn’t just operate resorts here, but also a yacht and a private island.

Below I’ll share details on each of the Four Seasons experiences, but to very briefly summarize:

With that summary out of the way, below is a more detailed look at the Four Seasons Maldives options.

The Four Seasons Maldives At Landaa Giraavaru is one of two main Four Seasons resorts in the Maldives, and it’s located on the remote northern Baa Atoll:

The Four Seasons Maldives At Kuda Huraa is the other one of the two main Four Seasons resorts in the Maldives, and it’s located near Male:

The Four Seasons Maldives Private Island at Voavah is unlike the other two Four Seasons resorts in the Maldives:

As mentioned above, you can book a cruise of either three, four, or seven nights. Here’s how that generally works:

Which Four Seasons experience in the Maldives is best?

Everyone will have to decide which Four Seasons Maldives experience makes the most sense for them. I have a few general thoughts:

Four Seasons has some incredible experiences in the Maldives, from two five star resorts, to a private island, to a yacht. Hopefully the above is a useful summary of the differences between them.

Regardless of which experience you book, I’d recommend going through a Four Seasons Preferred Partner travel advisor, as they can help you both with getting the best deal, adding extra perks, and generally navigating the differences between properties. 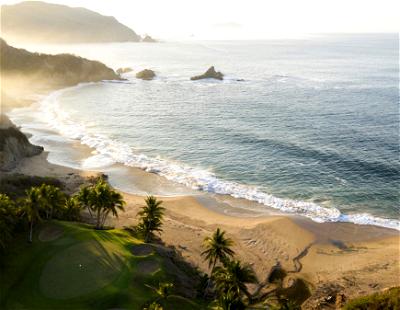 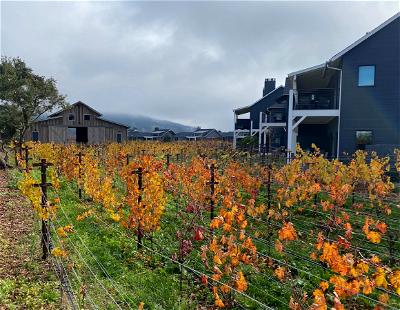