Four Seasons has had quite a few exciting hotel openings in the United States in recent months, including in New Orleans and Napa Valley. The Four Seasons Fort Lauderdale is the latest property to open its doors.

The Four Seasons Fort Lauderdale has opened as of March 15, 2022. Here are some basic facts about the property:

Below are some pictures of the new Four Seasons Fort Lauderdale.

What are rates like at the Four Seasons Fort Lauderdale? The domestic hotel market is extremely hot right now, especially for luxury hotels, and especially in Florida and other places with warm weather. Add in the fact that Four Seasons is known for its incredible hotels, and this property isn’t cheap.

As of now it looks like entry level rooms start somewhere in the range of $600-900 per night, depending on the time of year.

This is a great addition to the Fort Lauderdale hotel scene

The Four Seasons Fort Lauderdale is Four Seasons’ fourth property in South Florida, after the locations in Miami, Surfside, and Palm Beach.

If you ask me, this is a fantastic addition to the Fort Lauderdale hotel market. Historically Palm Beach and Miami have been the higher end destinations in South Florida, but Fort Lauderdale is becoming increasingly popular. The catch is that Fort Lauderdale doesn’t have many luxury properties — there’s a Ritz-Carlton, Conrad, and W, though none are regarded as being that amazing.

One thing is for sure — Four Seasons just about always nails service, so I’d be willing to bet this will by far be Fort Lauderdale’s new best luxury property.

The Four Seasons Fort Lauderdale has opened its doors as of March 2022. The property is beachfront, with views of the Atlantic Ocean. For those who like Fort Lauderdale and want as good of a hotel experience as possible, this is certainly the place to stay.

Of course the hotel is priced accordingly, but that largely reflects just how hot the luxury hotel market is in Florida right now. At least with Four Seasons you can expect a great experience.

What do you make of the new Four Seasons Fort Lauderdale?

I have stayed at both the Four Seasons property Surfside in Miami and also at the Conrad in Fort Lauderdale. There is no comparison between the Conrad and the Four Seasosn. The Conrad had horrible service. Also the restaurant attached to the hotel is horrible. One of the housekeepers was using our phone to make long-distance calls to relatives in another country. We brought this to management and after investigating it they did credit our bill. But the fact that this would even happen says a lot about how they train and hire staff. The Four Seasons had impeccable service and the restaurant was great! Truly no comparison. The entire staff was excellent!

What a relief. I so wanted another hotel in Ft. Lauderdale to spend $900 a night (before fees and taxes). Now I can relax.

I stayed at the Hyatt Las Olas. Best location in Fort Lauderdale and the best restaurant, Eddie V’s. I usually stay at a Four Seasons, but this Hyatt is exquisite. 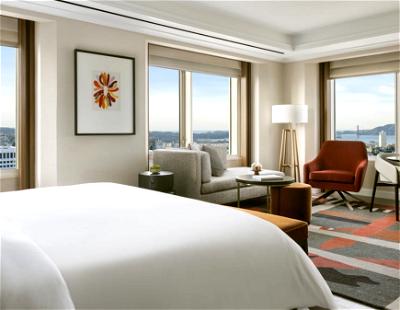 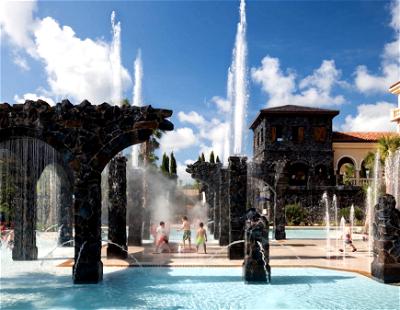