Hello from Mexico City! This past week I took a few flights within North America, and I’m shortly headed to Easter Island, which I’m really looking forward to, as it’s my first time.

On the travel and points front, this week we learned about huge new surcharges on some Emirates award tickets, a great 100K point offer through the CardMatch Tool, bonuses on purchased points, the details of Ukraine’s new 777 interiors, and much more.

American’s LAX Catering Is A MESS, And I’m Hangry 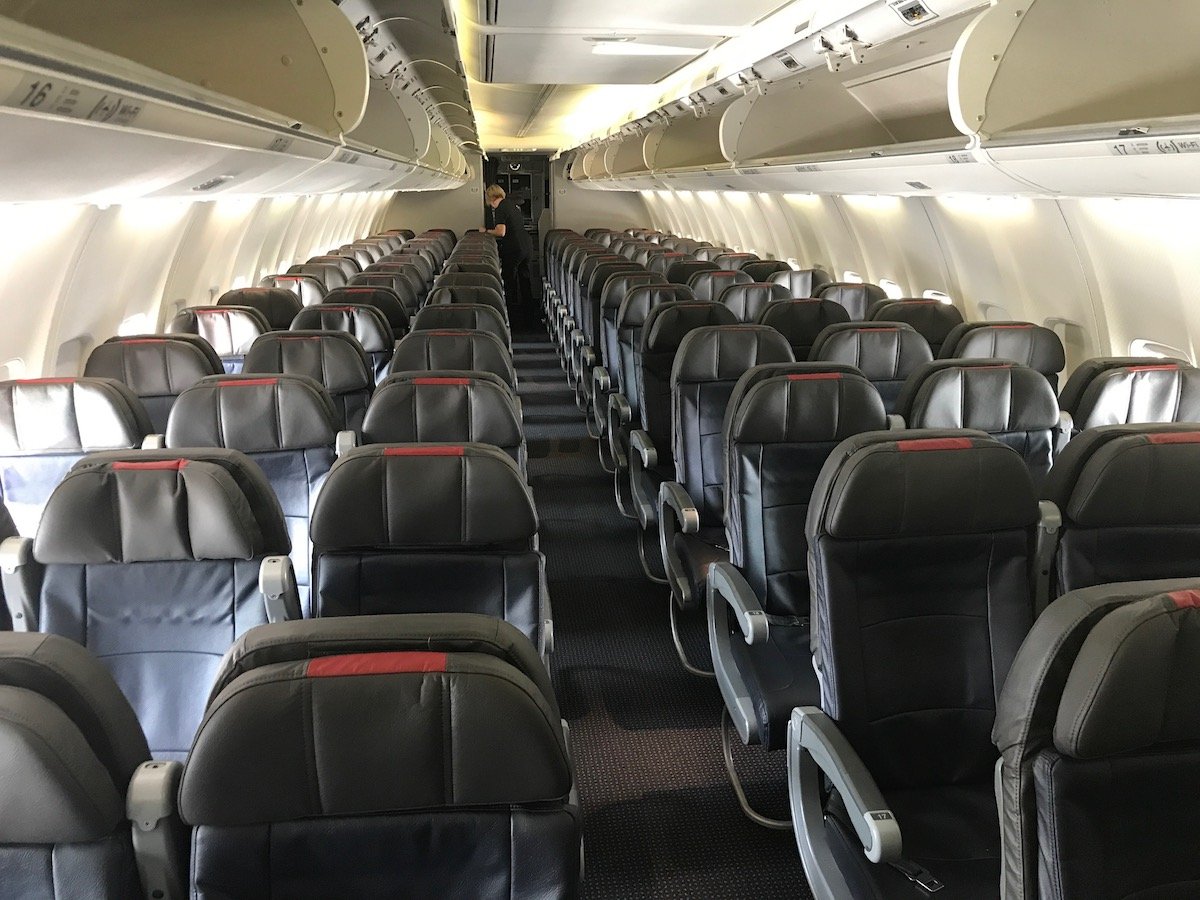 At the beginning of the month American cut ties with Gate Gourmet at LAX, which was the contractor they used to cater their flights. This was due to a listeria outbreak. Obviously this was completely outside of American’s control, though at the same time it inconvenienced passengers.

It was my understanding that American was proactively reaching out to customers to offer them compensation, and was doing everything they could to make the experience as pleasant as possible. It goes without saying that there are going to be some disruptions due to this, though, given the scale of the issue.

How To Avoid Surcharges On Emirates Awards Booked With JAL Miles 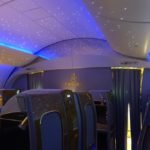 As I wrote about earlier this week, Japan Airlines Mileage Bank has made a terrible change to their program when it comes to redeeming miles on Emirates.

Up until last week the best way to redeem miles for travel in Emirates first class was through Japan Airlines Mileage Bank, as they have a distance based award chart that’s quite lucrative.

While the redemption rates haven’t changed, they made a major change to the value you’ll get out of your redemptions. Specifically, as of November 22, 2017, Japan Airlines Mileage Bank adds carrier imposed surcharges to Emirates award tickets originating in the US. 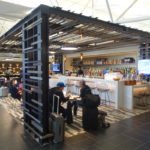 Well, in this post I wanted to share what I consider to be two of the most lucrative cards in terms of their authorized user benefits, based on the value you get. In no particular order:

Save 30% At Starbucks This Weekend
Targeted Amex Platinum 100K Offer Through CardMatch Tool
Score A Great Deal On Wine With Amex Offers
American’s Latest Promotion For Online Shopping
Today Is The Last Day To Register For Three Hotel Promotions
Hilton Is Offering Their Last Bonus Of The Year On Purchased Points
Today Only: Buy United Miles With A 100% Bonus
Frequent Traveler University Seattle Tickets Are Now On Sale (With A Special Cyber Week Bonus)
My Two Favorite Credit Cards For Adding Authorized Users
Hours Remaining To Buy LifeMiles With A 150% Bonus
Earn 220K+ American Miles With These Four Great Sign-Up Bonuses
Club Carlson Is Offering A 100% Bonus On Purchased Points
Can You Get Approved For Both The Chase Sapphire Preferred & Ink Business Preferred?
Bose’s Awesome Cyber Monday Sale
How To Buy LifeMiles With An Amex Card

Why I Can’t Decide Where To Credit Miles, Even Though The Math Is Obvious
Why I Don’t Think American’s Flagship Dining Will Last In Its Current Form
An Airport Lounge Reality Check
An AvGeek Dream Come True: “Flying” A Full Motion Airline Simulator
New Air Canada Lounge Has The World’s Best Business Class Dining Experience
Is This The Best Or Worst Domestic Redeye Ever?
American’s LAX Catering Is A MESS, And I’m Hangry

@Chris yeah but OS transatlantic in J is not appearing either. I find this weird just days after Swiss First is availabl and Swiss and OS J we’re wide open.

@Jack book OS J ZRH-VIE-LAX instead. Availability should be plentiful and the product is better as well. Virtually identical hard product but way better catering.

Hey guys, which Lounge has the best food in Bangkok airport? Is it possible to come early (5-6 hours) before the departure to enjoy the Lounge? Thanks 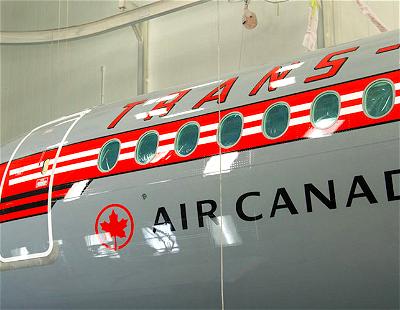 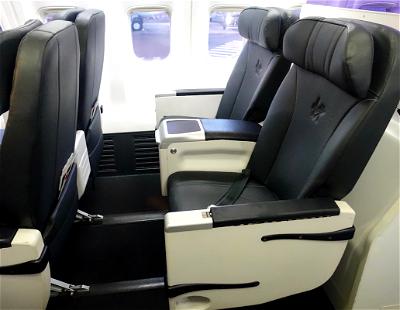