Hello from Miami! Weather-wise it has been a surprisingly nice August, as I don’t think it has rained once in the past week, which is rather puzzling. 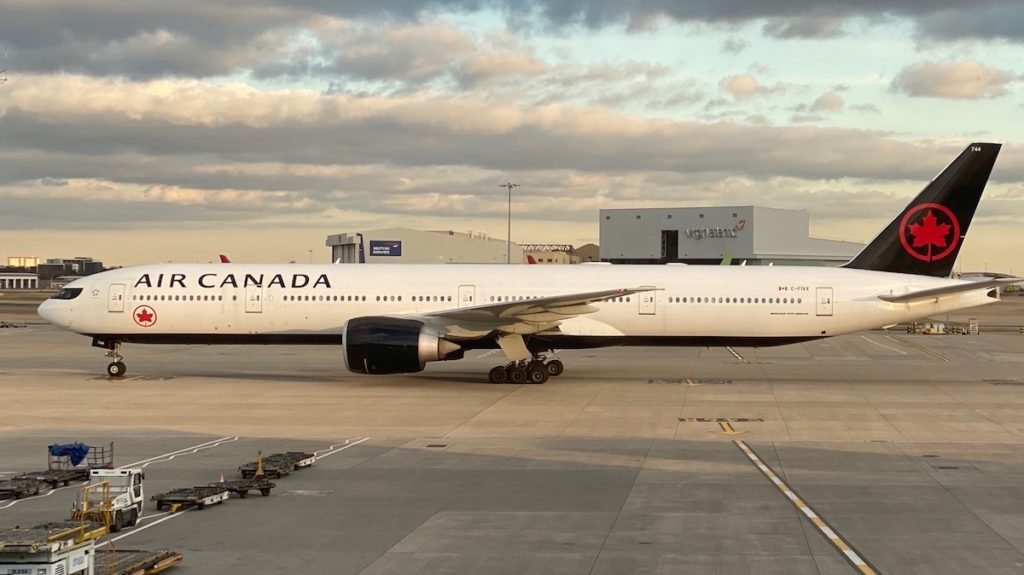 In this post I’ll be focusing specifically on Aeroplan’s radically new approach to award pricing, which is unlike any other program out there. Among other changes, Aeroplan is switching to both a zone and distance based chart, eliminating fuel surcharges, and introducing stopovers on one-way awards (at a cost). 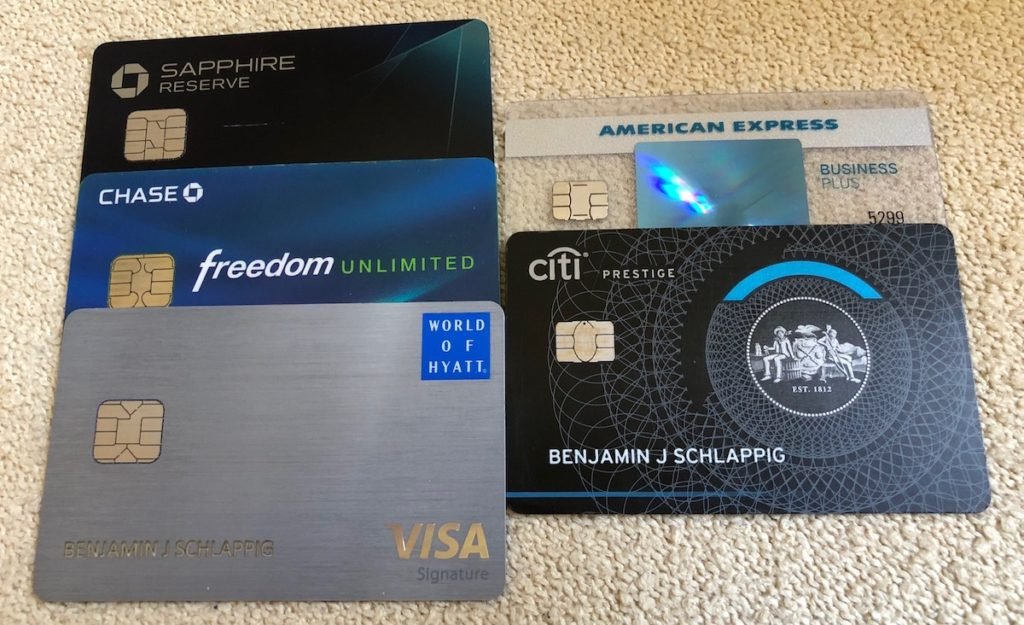 I spend a lot of time on the blog talking about applying for credit cards, though that’s potentially not the only way that you can acquire a credit card that might be on your radar.

In this post, I wanted to talk about another method for doing so, which is product changing your credit card. More specifically, I wanted to focus on “downgrading” to another credit card, which can be a way to reduce the annual fees you’re paying on cards.

Details of the new Air Canada Aeroplan loyalty program were announced this week, and now the program has launched a lucrative promotion for new members.

Ben that took a lot of courage to call out that TSA employee for not wearing a mask. Right or wrong that was savage.