In order to minimize contact between people in light of coronavirus, we’ve seen airlines around the world adjust onboard service, and we’ve even seen some governments place limits on what service can be provided.

Well, Brazil has just introduced what seems like a rather arbitrary regulation, all things considered. Brazil has seen a huge spike in coronavirus cases, and is second only to the US when it comes to confirmed COVID-19 cases and deaths.

As noted by Live and Let’s Fly, United Airlines has sent a memo to employees informing them that pillows are no longer permitted on flights to & from Brazil:

This is definitely one of the more unusual regulations we’ve seen a country place on airlines: 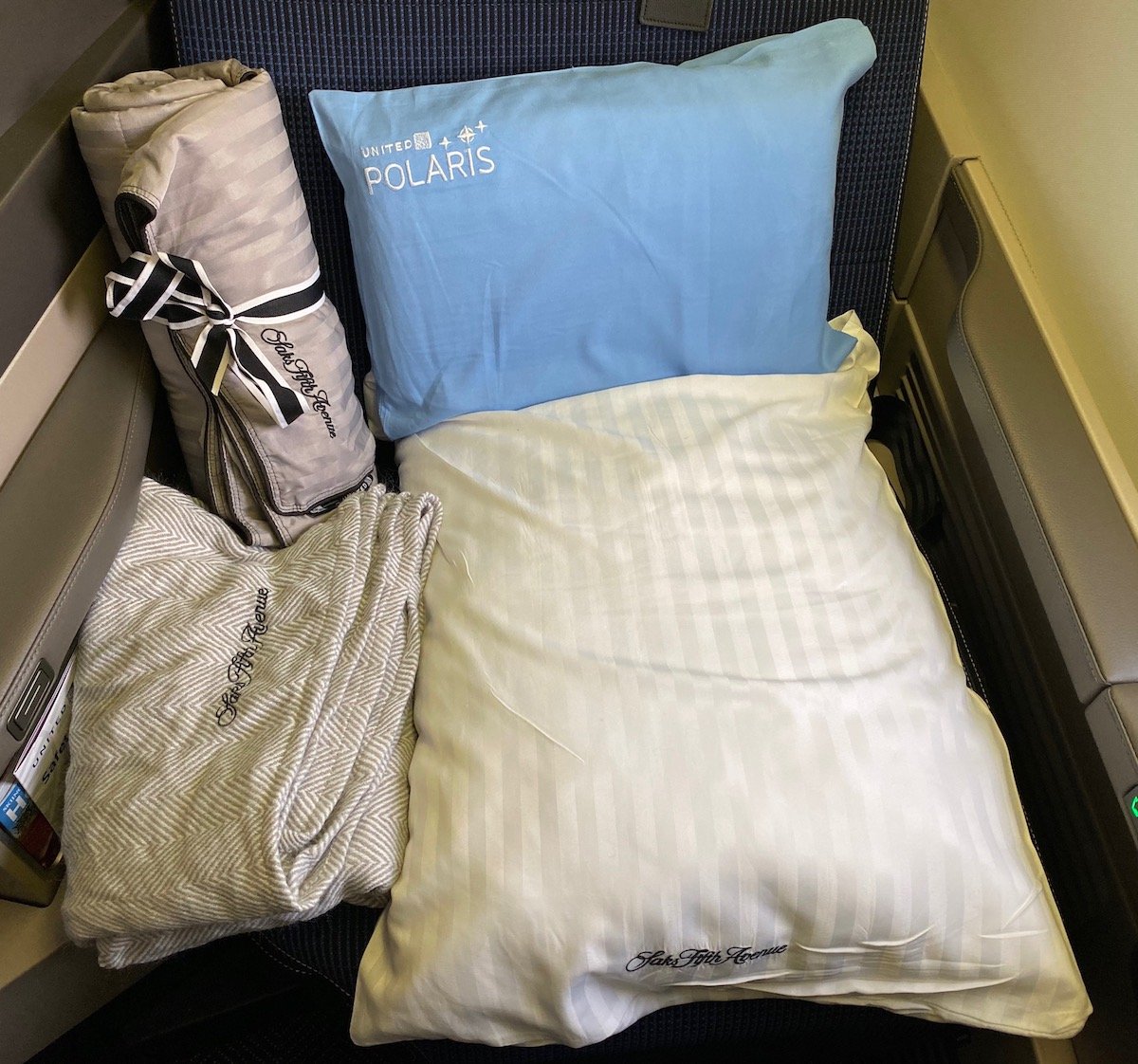 United will be loading more duvets in lieu of pillows

Also, is the alternative here just that people aren’t supposed to sleep?

Brazil has banned pillows from planes. At least that seems to be the case based on a memo that United Airlines has sent internally. I’ll be curious to see if we learn more about the logic of this rule, and if any airlines publicly announce this adjustment to onboard service.

What do you make of this Brazilian airplane pillow ban?

no measures will stop what's meant to happen....survival of the fittest...u just have to know what it means to be fit...but arrogance and pride means most won't ever figure it out

Just get disposable ones that you can inflate and problem solved.

All I heard was "Brazil is open" Niiiice. Beach time in a few weeks. We have to learn to live with whatever this is. Take precautions, yes. 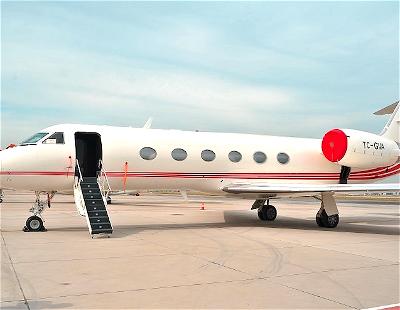 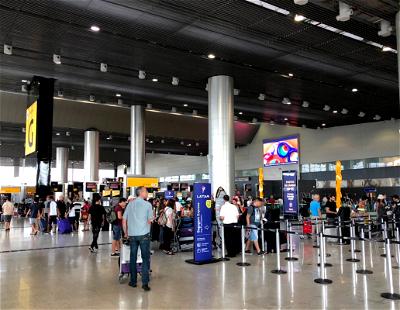