There had been optimism among many that the border between the United States and Canada would reopen as of this month, given that both countries have seen an uptick in vaccination and a decrease in coronavirus cases. Unfortunately it’s now official that this won’t be happening — the border closure has been extended by another month.

The border between the United States and Canada has been closed for non-essential travel since March 21, 2020. The border closure has consistently been extended for a month at a time, and up until recently the closure was through June 21, 2021. It has now officially been extended by a further month, through July 21, 2021. That means the border between the countries will have been closed for 16 months. 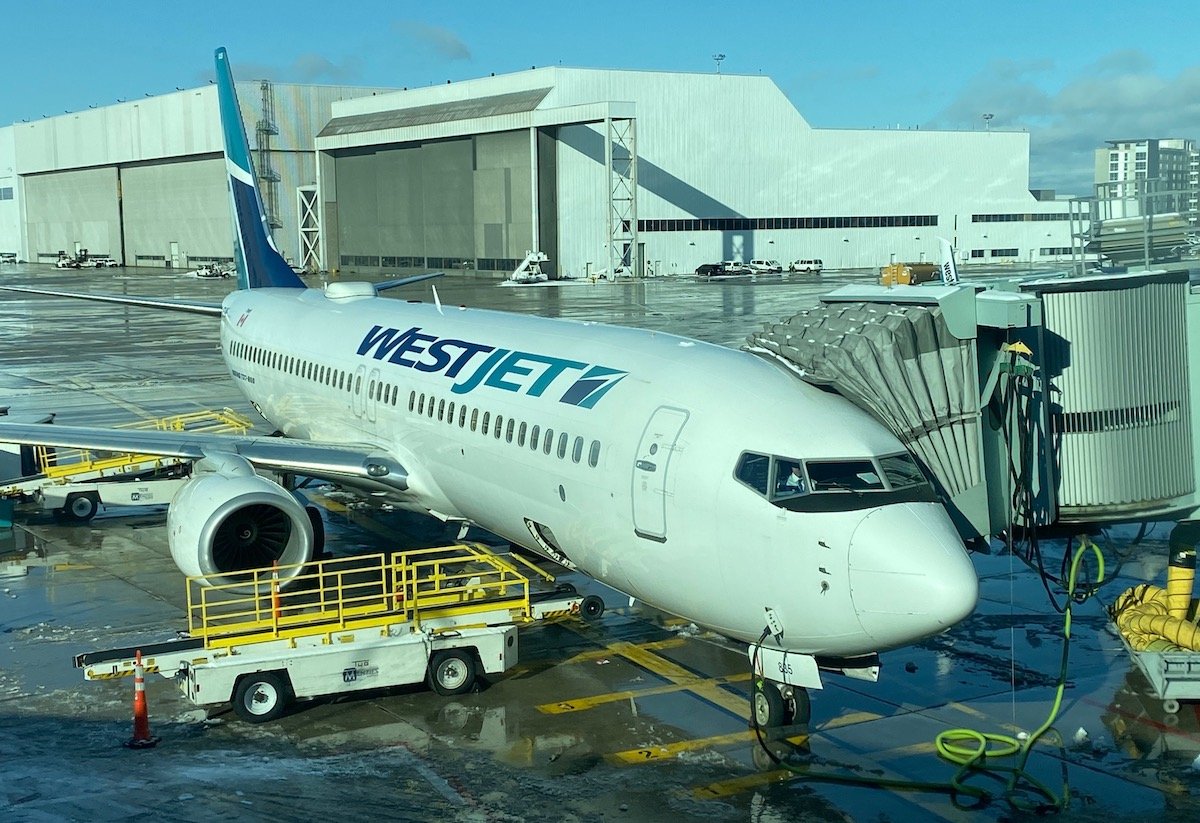 Coronavirus & vaccination in the US vs. Canada

How do case numbers compare in the United States & Canada? Comparing the situation since the start of the pandemic:

Since the start of the pandemic, the US has seen 2.8x as many cases per capita, and 2.7x as many deaths per capita. Fortunately the situation on both sides of the border has improved considerably in recent weeks.

Comparing the seven day averages in the two countries:

At this point the US is seeing marginally more per capita coronavirus cases, though the death rate in the US is still significantly higher.

When it comes to getting vaccinated, it’s looking pretty good in both countries as well: 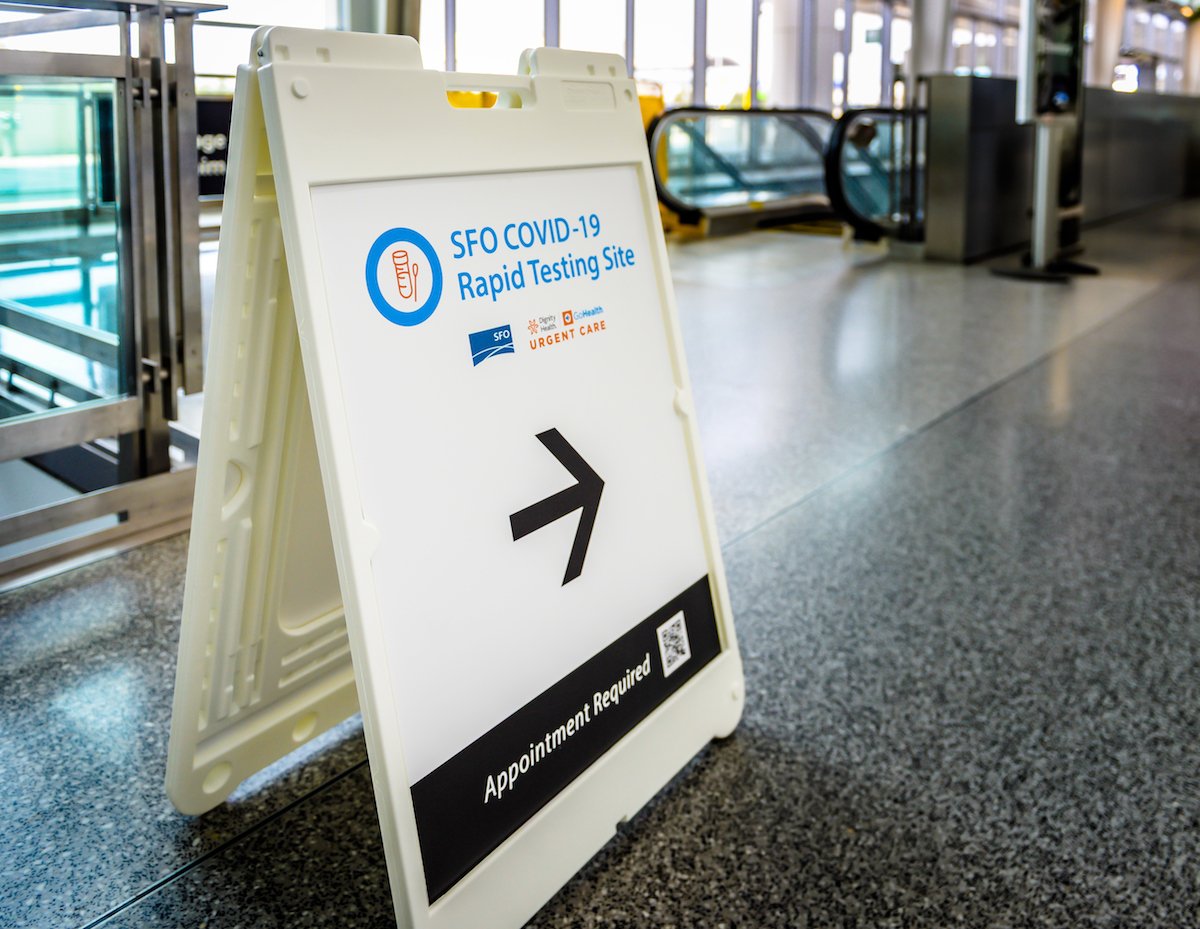 The US has seen a lot more cases & deaths than Canada

When are travel restrictions likely to be lifted?

Canadian Prime Minister Justin Trudeau has hinted that 75% of Canadians would need to be vaccinated before life gets “back to normal,” and that potentially includes loosening border restrictions. Canada is getting pretty close to that 75% vaccination goal (at least with one shot), and that will likely happen within the next month or so.

Reports suggest that there are active discussions happening about reopening the border between the two countries, especially for vaccinated travelers. So while the closure has been extended by another month, I have to imagine that this will be the last extension.

I can’t imagine the border won’t reopen in late July, but then again, who really knows. 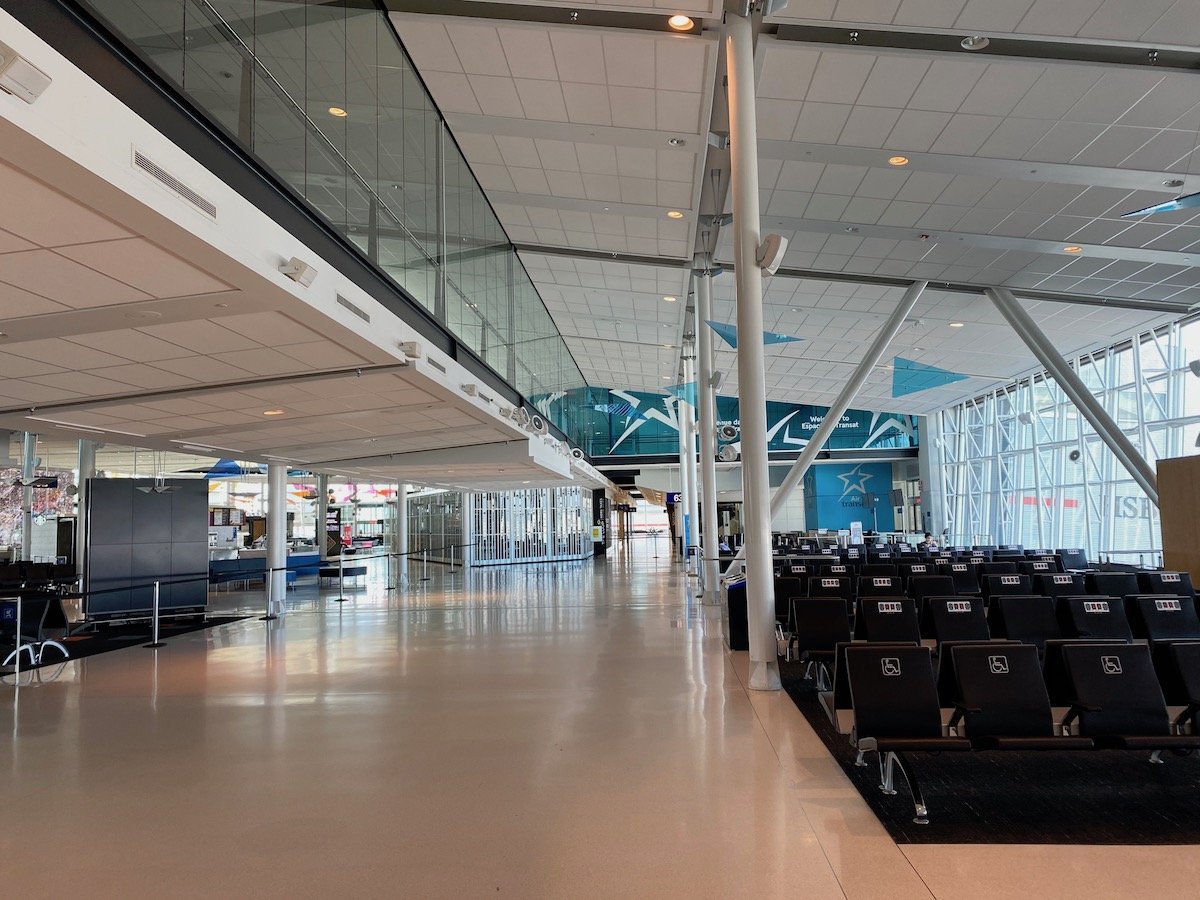 I’m curious to see when Canada reopens to Americans

It has now been confirmed that the border between the US & Canada will continue to remain closed until at least July 21, 2021. This is no doubt disappointing news to many, especially as we get into the peak summer travel period.

While I don’t have any skin in the game, personally I find this to be disappointing. This isn’t just about tourism, but there are all kinds of people with connections to the other country, and not having access to that for 16 months is extreme. Obviously there has been a terrible pandemic so the restrictions were perhaps initially warranted, but at this point is there really a significant risk posed by vaccinated travelers crossing the border?

When do you think we’ll see the US & Canada border reopen?

As a Canadian this is infuriating. Provinces want it open but the federal government is dragging their heels, probably waiting for a technology solution to vaccination status. Also, 75% of Canadians Trudeau meant was eligible Canadians, which we are already at. We are on pace for full vaccination by the beginning of August.

Air new zealand flies to Vancouver, and theres other routings without connecting in US such as Auckland -> Sydney -> Vancouver 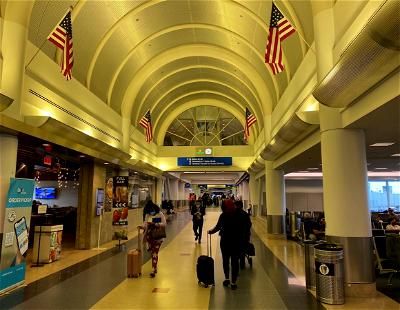 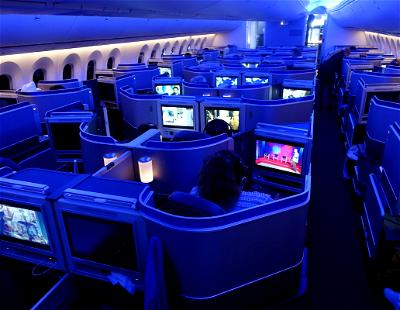 3
How United Airlines Deals With Pilots Who Get Coronavirus 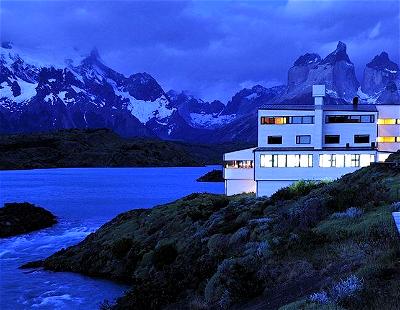 30
Chile’s Borders Are Reopening To Some Visitors