After some crazy international travel last week, I’ve spent this week hopping around the US, including visiting my parents in Florida. I’m not doing much flying next week, and then have a cool surprise trip the week after, which I’m excited to write about. 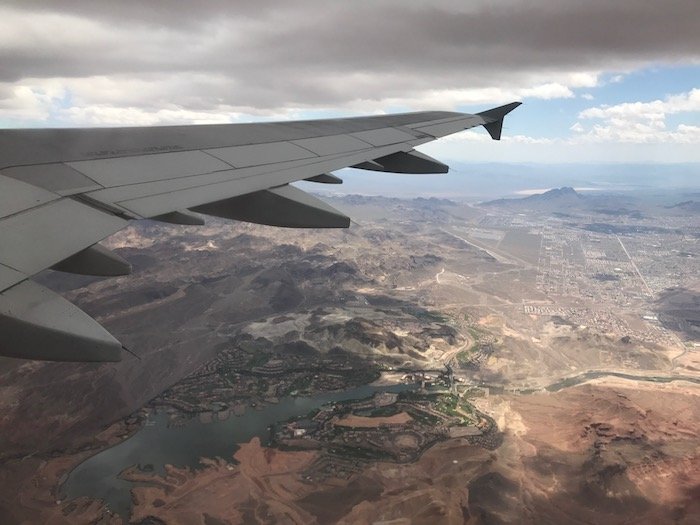 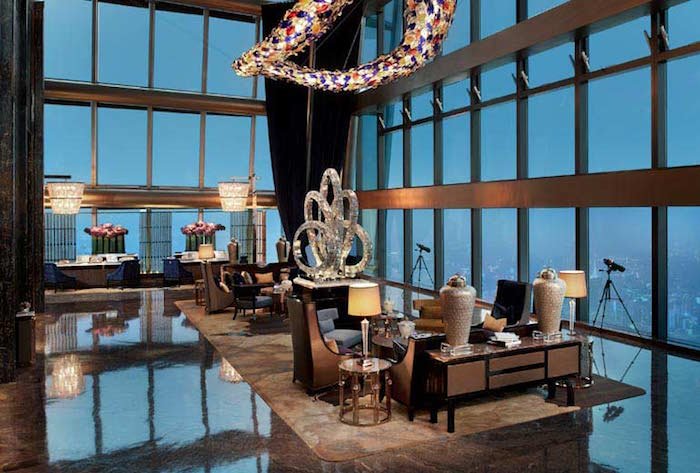 If you’re collecting miles & points through credit card spend, I always recommend doing what you can to accrue transferrable points currencies. That’s because these points are much more flexible than when you’re earning an individual airline or hotel points currency. You have the flexibility to transfer these points to all kinds of travel partners, and you’re safeguarded from a devaluation in a specific points currency. 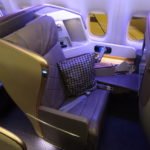 I booked this ticket using Singapore Airlines KrisFlyer miles just a couple of days before departure. The ticket cost 82,000 KrisFlyer miles one-way (after the devaluation), which is reasonable, especially when you consider how many transferable points currencies can be converted into KrisFlyer miles.

My single favorite benefit offered by any credit card is the fourth night free on the Citi Prestige Card. This benefit has literally saved me thousands of dollars. In my first year of card membership alone, the benefit saved me over $2,000.

What’s great is that when you use the fourth night free benefit you still earn points with your hotel loyalty program like you usually would. While some credit card free night benefits are highly restrictive, this one can be used on any publicly available paid rate. That means you can use it on a pre-paid rate, AAA rate, etc. Furthermore, the cost of the fourth night is reimbursed on the back end, meaning that you earn hotel points for the cost of the entire stay, rather than just the cost of the first three nights.

The Sad State Of American’s Domestic First Class Meals
10 Of The Starwood Hotels I Most Want To Visit
Ridiculous: It Took 75 Minutes & 5 People To Issue My American Ticket
Why My Passport Has Started Confusing Immigration Officers
How I’ve Been An American Express Cardmember Since Before I Was Born
8 Ways United Polaris Could Improve

Passenger Threatens To Accuse Uber Driver Of Rape Because He Doesn’t Have iPhone Charger
Why I Don’t Bother With Airline Customer Service Via Twitter Anymore
Malindo Air Makes Flight Attendants Strip Down To Bra In Interviews, Thinks Other Airlines Do The Same
Holy Moly: United Airlines Is Facing Wine Shortage Due To 300% Increase In Consumption
Norwegian Is Adding Flights To Denver And Seattle (From London)
Delta Is Adding Elite Companion Upgrades On More Types Of Tickets
Rumor: Christoph Mueller To Be Appointed As Etihad’s New CEO
British Airways Is Revamping Their Business Class Experience
Biman Bangladesh Wants To Add Flights To New York
Alaska Airlines Is Adding Flights To Detroit, New York, And Philadelphia
I Received My Metal Amex Platinum Card
Emirates Now Offers Tablets To First & Business Class Passengers Traveling To The US
Uh Oh: The Electronics Ban May Soon Be Expanded To More Airports
Ukraine Airlines Will Upgrade You To Business Class If You Find A Better Fare Elsewhere
The AWESOME Way LOT Polish Celebrated Their New Flight To LAX
Avianca Brasil Is Adding Flights Between Miami & Sao Paulo As Of June 2017
Air India Claims Bookings To The US Have Doubled Since The Electronics Ban
Hawaiian Reveals New A321neo Interiors
Air India Will Lease 787s So They Can Expand US Service
Preview Now Available For 2017 Daily Getaways Packages