Norwegian has been shaking up the transatlantic market with low fares, which is great for consumers, regardless of whether or not you actually fly Norwegian (since other airlines are forced to compete).

Today Norwegian announced that they’ll be adding flights from London Gatwick to both Denver and Seattle as of later this year. The details of the flights are as follows:

The London to Denver flight will be operated 2x weekly (Tuesdays and Saturdays) with the following schedule: 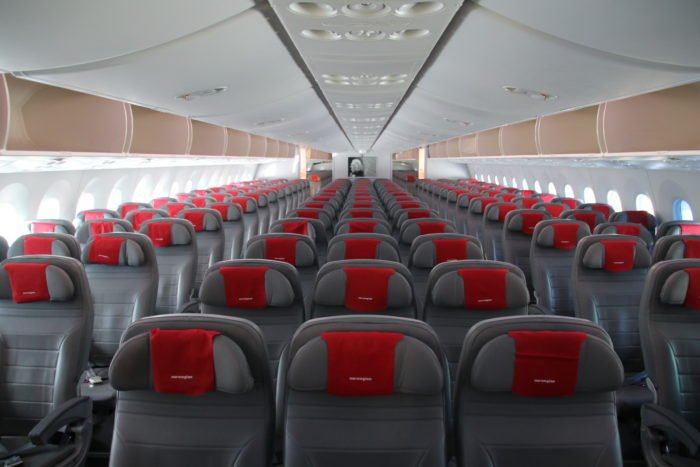 London Gatwick to Seattle as of September 17, 2017

The London to Seattle flight will be operated 4x weekly (Sundays, Mondays, Wednesdays, and Fridays) with the following schedule: 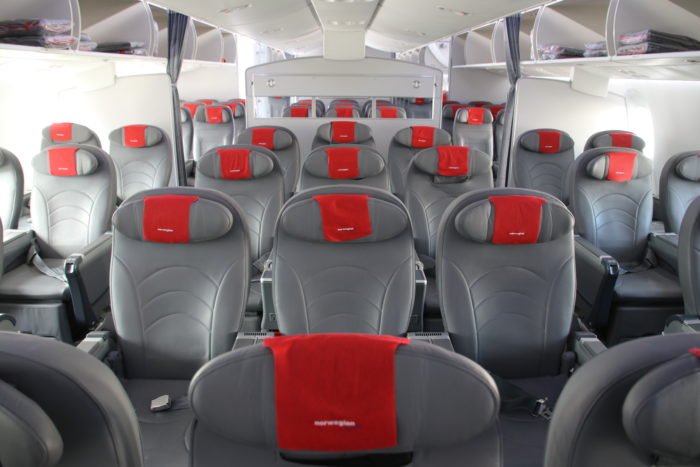 Norwegian is known for their low fares, and these new routes are no exception. Fares on the new routes start at just $199 one-way, though that’s based on a roundtrip purchase, and the return will be a bit more expensive.

You can find all the promo fares surrounding the new route on this page. For example, roundtrip fares start at just $480 all-in.

That’s a good deal for sure, though keep in mind that Norwegian charges fees for just about everything, including seat assignments, blankets, food, etc. And it’s not cheap. On a longhaul flight, pre-reserving a meal costs $45 each way.

So while these fares are cheap, even the legacy airlines have pretty cheap transatlantic flights nowadays, so you’ll want to compare the all-in costs.

I’m always thrilled to see Norwegian’s transatlantic expansion, as it’s shaking up the industry. It’s causing airlines to compete with them directly by adding new routes, as British Airways has done with new routes from London Gatwick to Fort Lauderdale and Oakland. 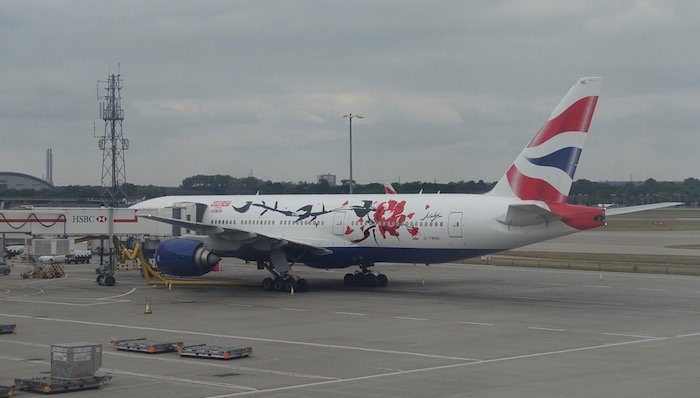 But beyond that, it’s causing other airlines to drop their fares to compete. Soon Norwegian will be launching transatlantic 737 service from the East Coast, which will really shake things up.

@Chim, United has declared that Denver is their most profitable hub, mainly because it is so cheap to connect domestic passengers. United has very little longhaul international service out of Denver to begin with. The high altitude(And operational issues that come with it during the summer), smaller O&D traffic, and lesser cargo demand make it hard to justify TATL flights, especially since most connecting customers can easily connect through another UA hub with a strong TATL network. Consider that as far as European carriers, we only have LH and BA (And Norwegian coming in September). SLC can support the service since Delta really doesn't have a strong connecting hub other than SLC to cover the mountain and pacific timezones (Seattle is growing, but still relatively small). United Has SFO.

Does BA still have that $450 fuel surcharge on flights out of the US?

Best thing about Norwegian is that the one way cost isn't astronomical like it is with the traditional carriers. Good for us who don't earn enough miles for return transatlantic flights. Norwegian one way, cheap redemption the other way.