IHG One Rewards has just revealed the details of its fall 2022 promotion. While registration is now open, you can only start earning bonus points in mid-October. Let’s go over the details.

With IHG One Rewards’ new global promotion, members can register for one of the following two promotions:

As you’d expect, there are some details to be aware of:

How lucrative is this IHG One Rewards promo?

While I can appreciate the concept of letting program members customize their promotion, these two promotions have very different value propositions:

Nearly everyone should register for the promotion offering 10,000 bonus points after four nights. The only except is if you plan on only staying up to three nights during the promotion period, in which case it’s better to earn something than nothing.

For what it’s worth, I value IHG points at ~0.5 cents each, so I value an incremental 2,500 bonus points per night at a ~$12.50 incremental return per night. That’s potentially pretty good, especially if staying at reasonably priced properties. Furthermore, it’s nice that you start earning this bonus with your first stay, and there’s no cap on how many bonus points you can earn.

This bonus is in addition to the standard points earning rates with IHG One Rewards, which are as follows:

IHG One Rewards has today opened registration for its fall 2022 promotion. With this offer, you can earn 10,000 bonus points after every four nights you stay, which comes out to a bonus of 2,500 points per night, in the right increments.

This is a solid promotion, especially in light of the general value of the new IHG One Rewards program, whereby elite status is much more valuable than in the past.

What do you make of IHG One Rewards’ new promotion?

Nice easy sign up from the link they emailed me this morning. One click, no choosing of which photos have traffic signals and no logging in.

Thank you, but I will be staying with Hyatt.

Looks like promo page is broken: I am getting You don't have permission to access "http://www.ihg.com/rewardsclub/us/en/offers/promoreg/confirm" on this server. 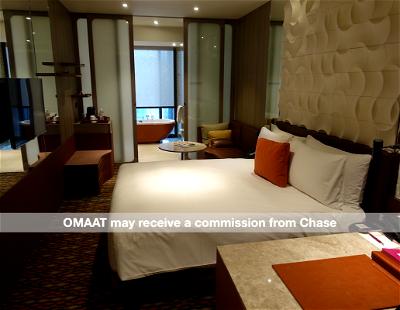 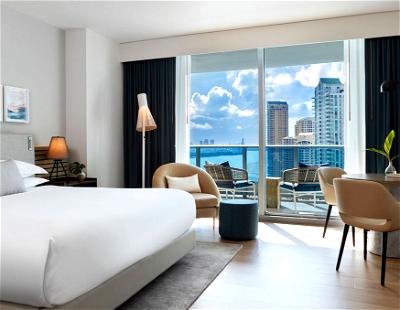 38
My Great Use Of IHG Free Night Awards 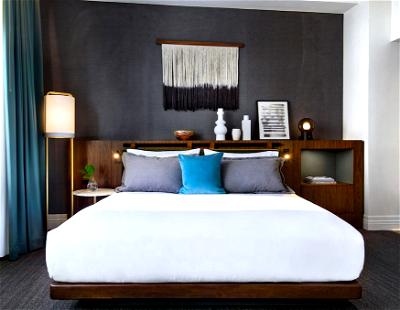