It has been another week at home, so I don’t have much to report when it comes to travel this week. Hopefully we’re one week closer to being back in the sky…

Citi Double Cash: More Valuable Than Ever Before 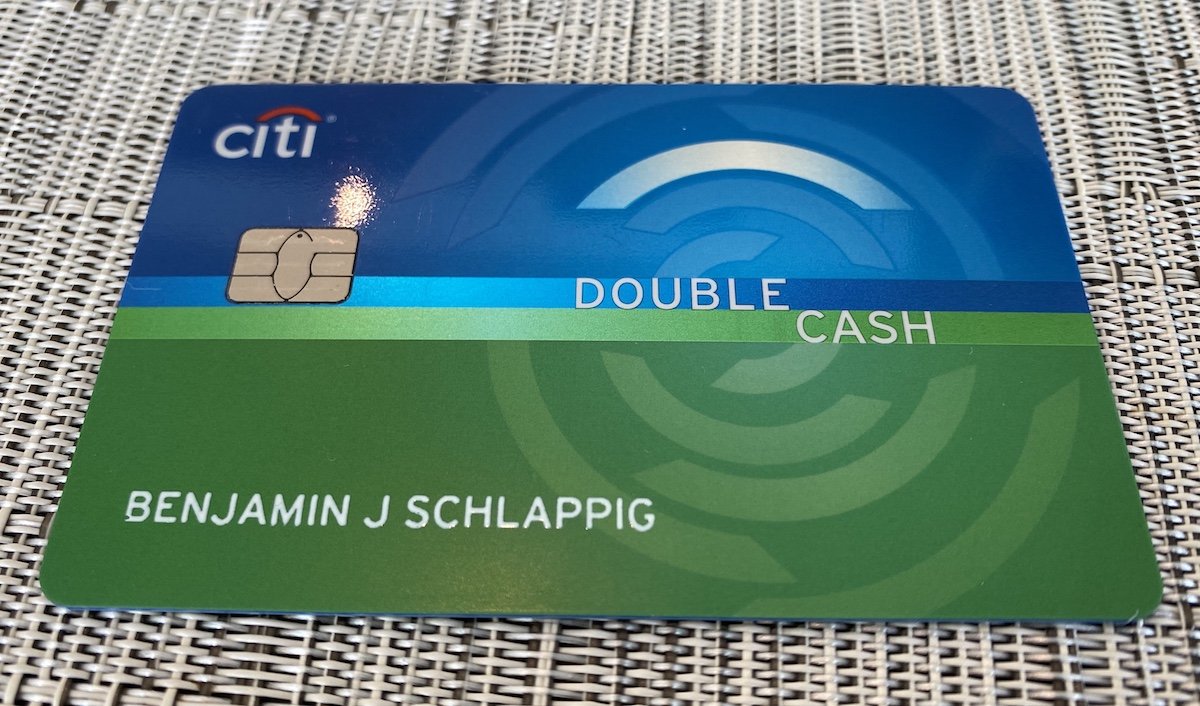 Understandably a lot of people are at least temporarily reassessing their approach to using credit cards. Some people are looking for ways to be more efficient with their strategy and spending, while others are looking to earn cash back rather than travel rewards.

While I’m maintaining the same credit card strategy as before, I totally get the sentiment. That’s also exactly why I think the Citi® Double Cash Card (review) is worth another look for those who don’t have it. 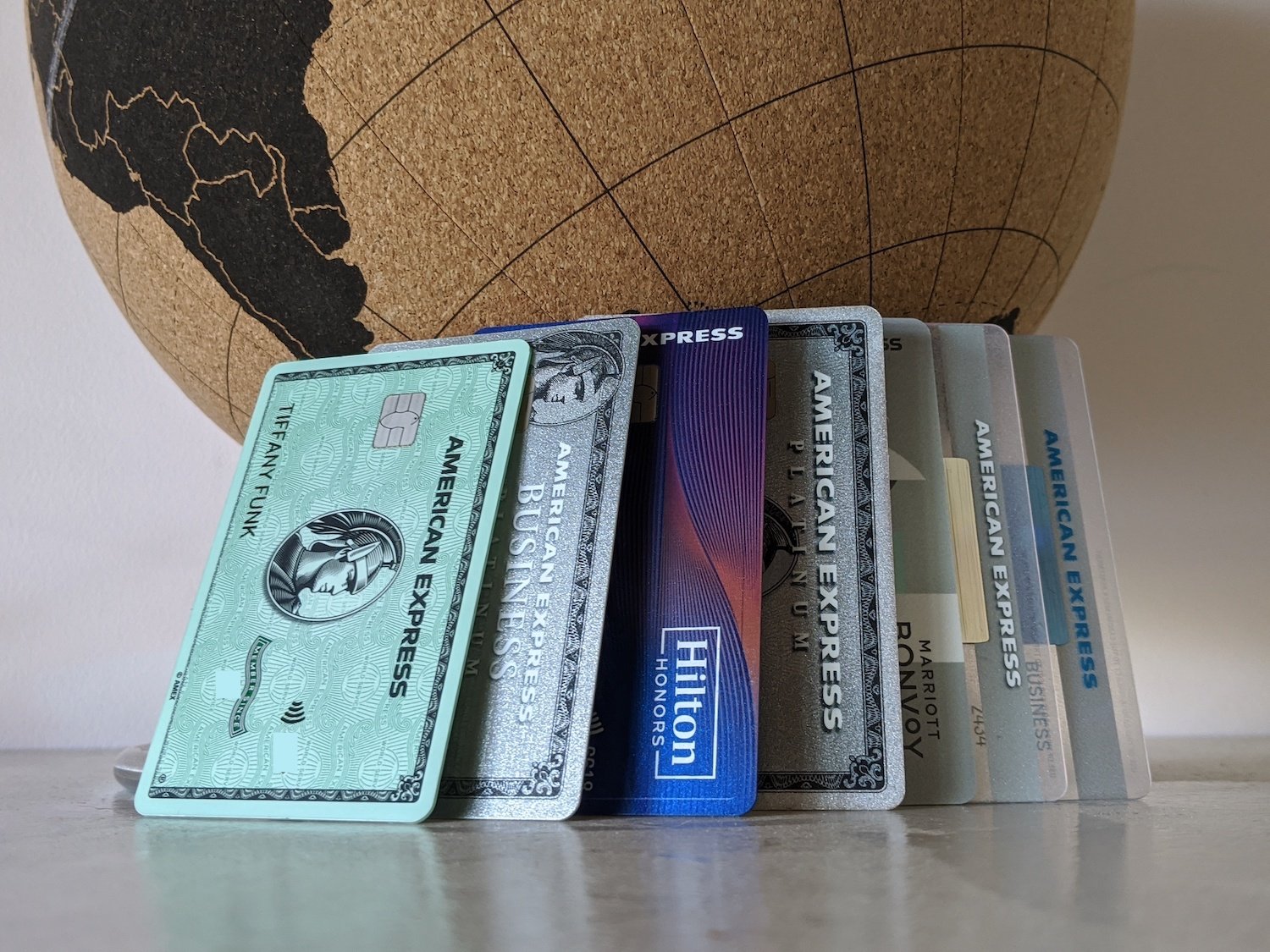 Several American Express cards offer statement credits and rebates as part of the card benefits. These can be very lucrative, and more than offset the annual fees on the cards, provided you can max out (or at least get close) the assorted credits.

The challenge, however, is that Amex makes these benefits somewhat tricky to use. In some cases you have to register to activate a benefit, and even the automatic benefits are often broken out into monthly credits. It can be a lot to keep track of, and that was before the addition of the new temporary card perks.

So we’ve put together a hopefully-helpful tracker with the various statement credits on the main American Express travel cards, segmented by month or year as appropriate.

Last week I shared my take on the best airline boarding music to enjoy at home. Continuing with the theme of enjoying airline-related things at home, today I wanted to share some of my favorite airline ads that were produced in the past 20 years.

At a time where travel isn’t possible for most, I find these more enjoyable to watch than ever before. It’s hard to really rank these ads since they’re all so different, but here are some of my favorites (and then in the comments section below I’d like to hear which ads you guys like most).

“Eastern Air Lines Losers” Ad From 1967
Here Are My Favorite Airline Ad Campaigns
When Is It “Responsible” To Travel Again?
Frontier Airlines Shamed For Wrong Reasons

How will airlines be after Covid 19 ? ( those that survive ) Will crew be paid less due to financial problems within airlines ? Will services be reduced ? ( for example will premium economy disappear ? Will food quality change ? ( in first and business ?) Will prices of flights increase ? I am interested in everyones comments and views

Just my luck, I transferred a boatload of Amex Points to Virgin Atlantic just before all this happened. 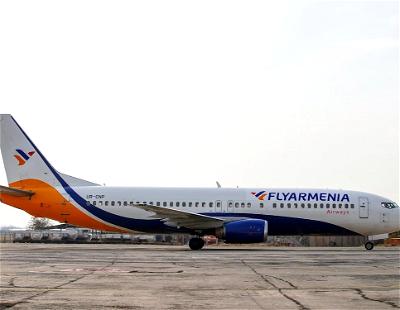 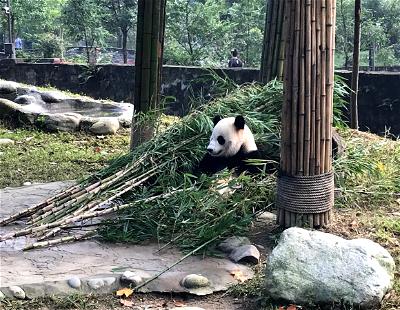 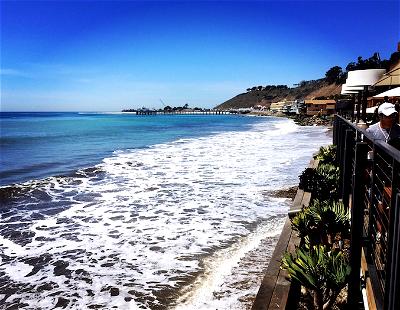