Well this is just dandy. It sure seems like electronic devices may soon be going the way of liquids on a much larger scale for travel on commercial flights.

For flights since March 25, 2017, the US has issued a ban on electronics for nonstop flights from select countries to the US. For nonstop flights to the US from Amman, Abu Dhabi, Cairo, Casablanca, Dubai, Doha, Istanbul, Jeddah, Kuwait City, and Riyadh, electronic devices larger than phones aren’t allowed in the cabin, and need to be checked in the cargo hold. 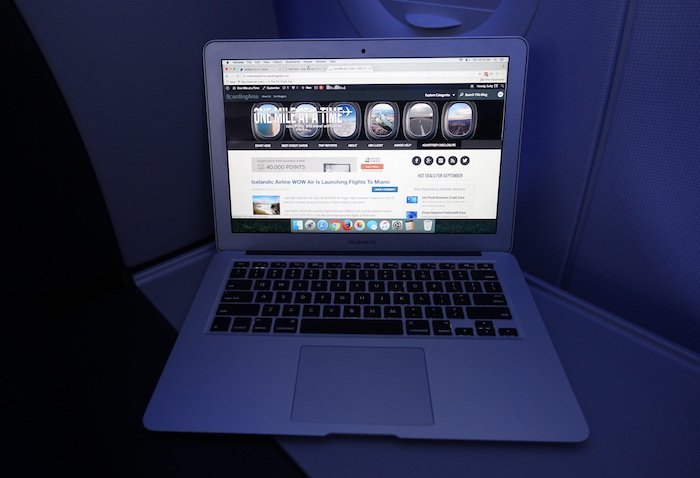 I think just about everyone has been hoping that this would be a temporary ban, and that it would be lifted within weeks.

Well, unfortunately it’s looking like the opposite may be true. Homeland Security Secretary John Kelly has told a Senate committee today that the current electronics ban may be extended to more airports and countries, as it’s based on a “real” threat. Per CNN:

Kelly told a Senate committee that the move by his agency to ban large devices like laptops in carry-on luggage from 10 airports in eight countries is based on a specific concern.

“It’s real. I think it’s getting realer, so to speak,” Kelly said. “We may take measures in the not-too-distant future to expand the number of airports.”

“It’s a real threat. We know on any given day, there are dozens of cells that are talking about aviation, and you just watch them over time and see if they develop and they go from talking to actually doing something. So there’s a real threat all the time,” he said.

Much like everyone else, I of course value safety above all else. I don’t for a second question that there’s a real threat that this ban is in response to. At the same time, like most rational people (and even IATA), I question the logic of the way the ban has been implemented. As I’ve asked before:

There are lots of other questions I have, though those are the most obvious.

I’m sure I’m not alone in dreading the potential expansion of this ban. Unfortunately the government’s approach to “security” is often the same as airlines’ approach to fuel surcharges — they add them when appropriate, but never take them away.

Do you think the current electronics ban will expand to other routes?

Hey Lucky, it seems you called this one right! And it seems the UK could be next on the ban lol. We will have to see how this one plays out. If no US airlines are included in any electronics ban for flights in the UK, then it will prove what most of us knew in the first place, the ban was a non-tariff protectionist move. Supposing US airlines are affected, it could still be a smokescreen to cover protectionist movement against the ME3. In any case, moving explosives from the main cabin to the cargo hold does not make things one bit safer, keeping explosives off the plane not surprisingly if very effective in that regard. http://www.ibtimes.co.uk/trump-may-extend-laptop-ban-flights-uk-airports-1618442

JJ smaller ( space taking up) batteries will still power up a laptop to show it functions.

LOL yo Lionel, seriously, since you clearly are so scared of everything, I recommend you never leave the USA, you never fly on an airplane, that you go hide in your basement clutching your shotgun ready to shoot at anyone who looks like "dem dirty furners!". Even non-professional aviation buffs can see this policy doesn't really improve safety, especially since it is not worldwide. Further, TSA is not one to be complaining about security at other airports considering their own undercover attempts they miss up to 97% of contraband. 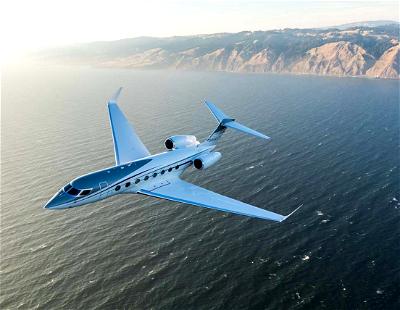 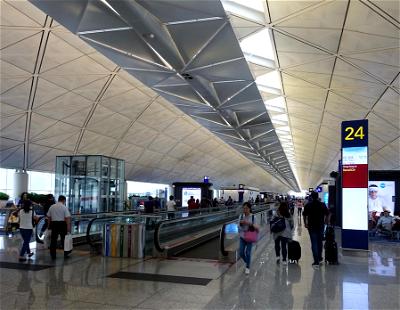 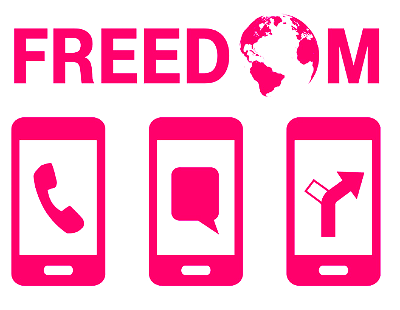