It has been another week at home, so I don’t have much to report when it comes to travel this week. I think Winston (below) sums up my mood at this point… 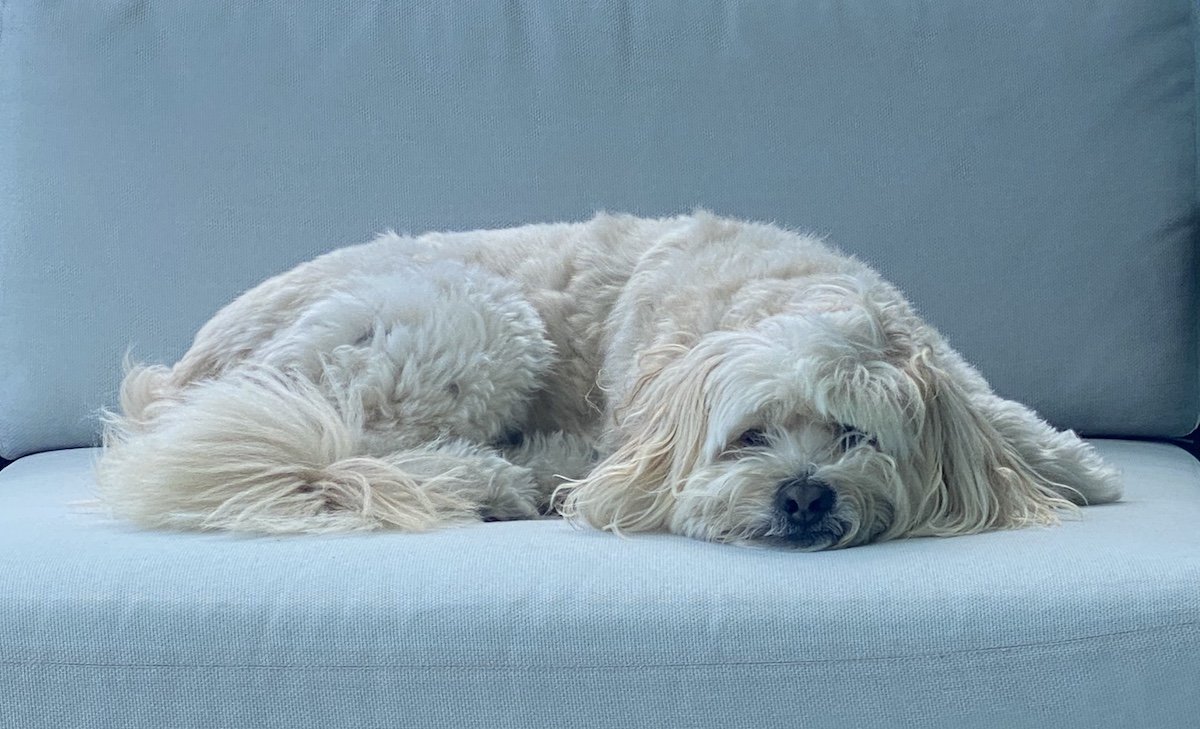 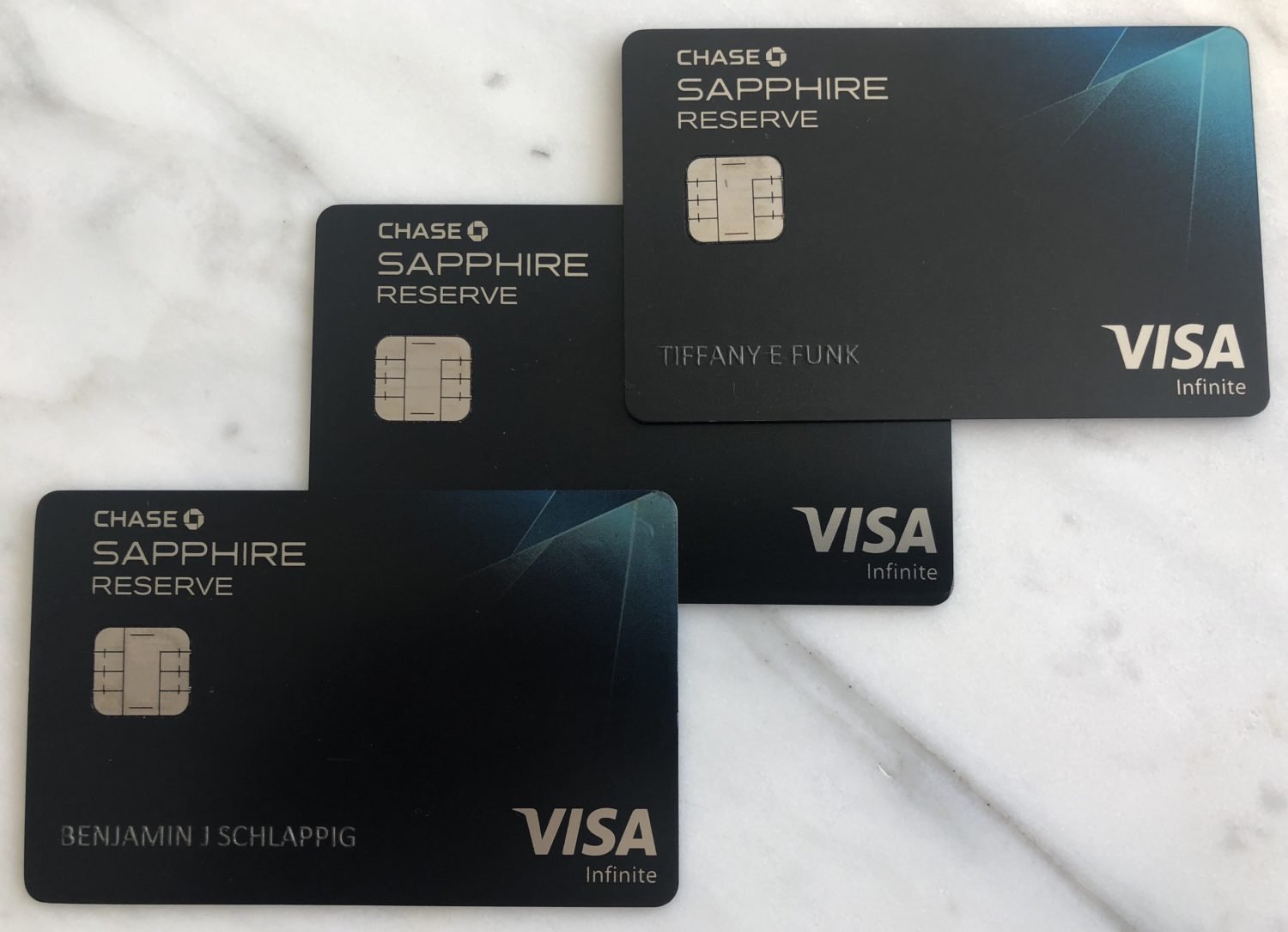 Chase Travel Cards Offering Up To 5x Points On Groceries

Given how much consumer behavior has changed in the past several weeks, suffice to say that many credit card bonus categories aren’t as useful as they used to be. In particular, credit cards with a travel focus aren’t exactly valuable for most cardmembers right now.

Full Flight Outrage: Who Is To Blame? 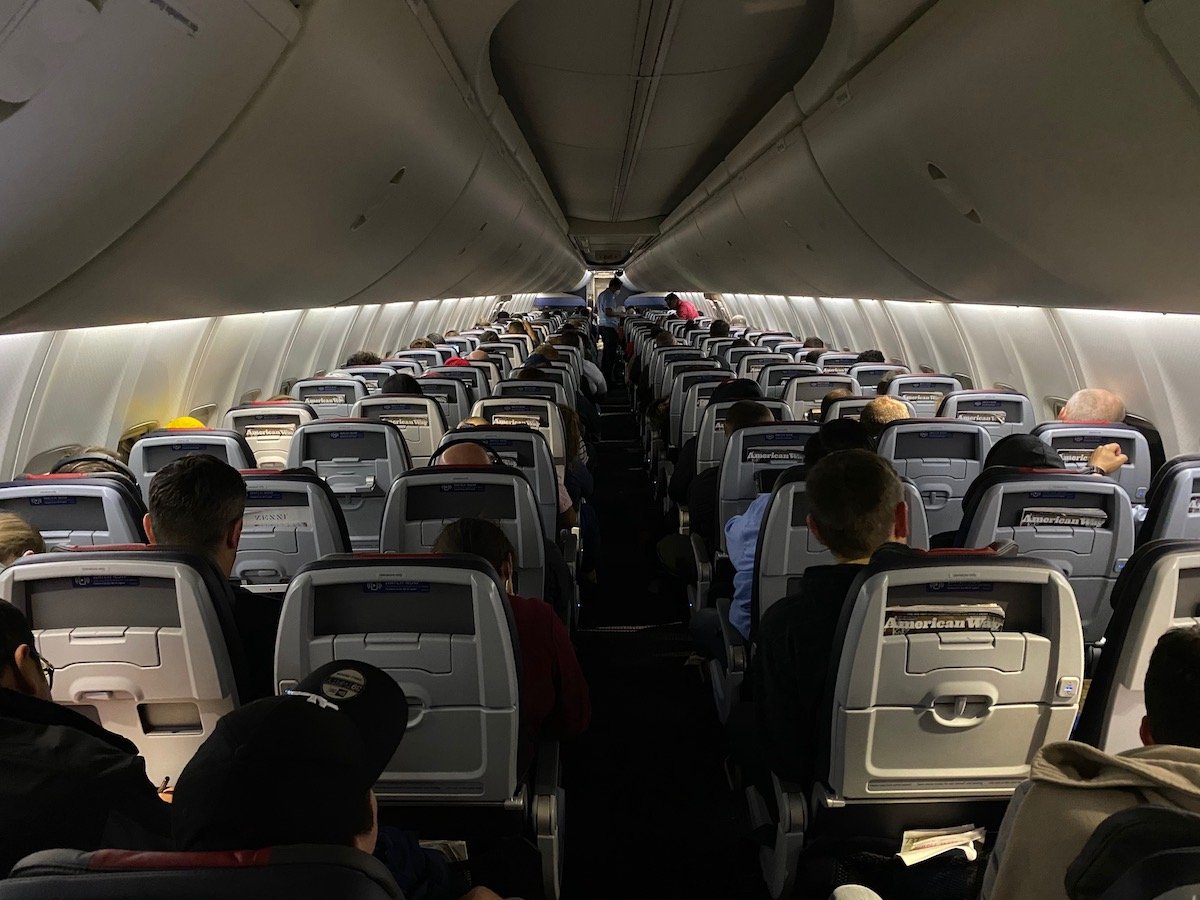 There’s a trend I’ve noticed recently, and I’m not sure where exactly the blame falls — on the passengers, on airlines, on regulators, or on all three parties.

There has been a significant uptick in outrage in the past week or so regarding full flights. I can’t count the number of national news stories I’ve seen about specific instances of full flights.

Great Deal: Save On Amazon With Amex 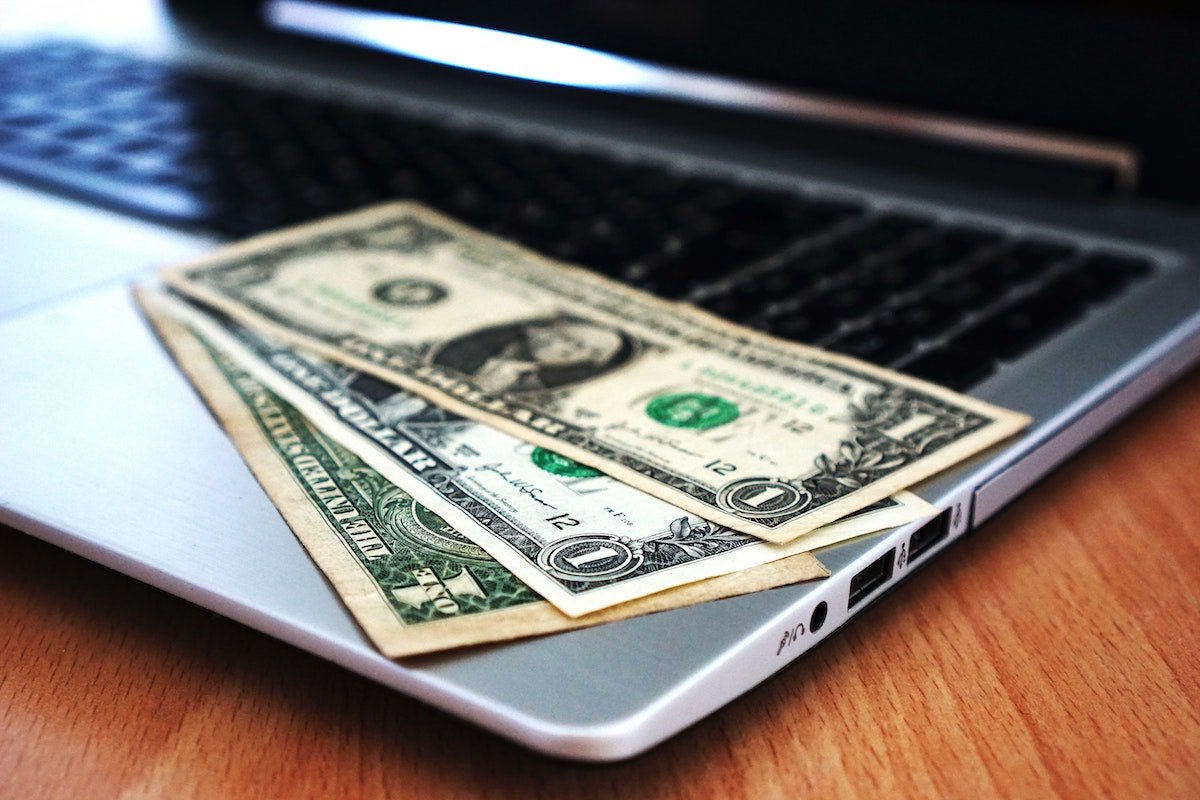 Thursday an Amazon promotion for those using Amex points ended, and Friday a new one was introduced. I’d definitely recommend checking if you’re eligible for this one, as it’s potentially extremely lucrative.

Over the past year or so we’ve seen some incredible opportunities to redeem a small number of points towards an Amazon purchase to score a discount. This is the gift that keeps on giving, and is such an easy way to save on an Amazon purchase.

Full Flight Outrage: Who Is To Blame?
Can You Answer These Jeopardy Airline Questions?
The Best Airline Boarding Music To Enjoy At Home

I was wondering where Winston was... there he is! (Didn't see any pics of him in your other posts this past week.) Was going to ask/demand that you show us proof of life. :-)

WINSTON IS SO CUTE OMG 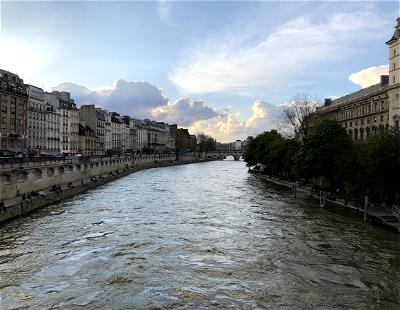 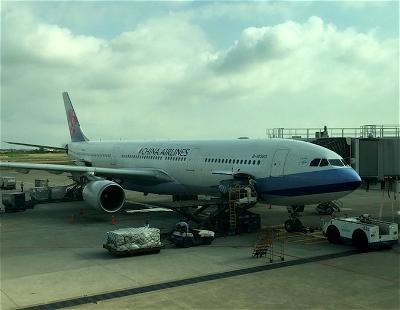