Air France-KLM has become the first European mega-airline to receive government support, though this might only complicate the relationship between the French and Dutch even more.

Among the major European airline groups, Air France-KLM is probably the most complicated politically. To provide a brief summary of the problem: 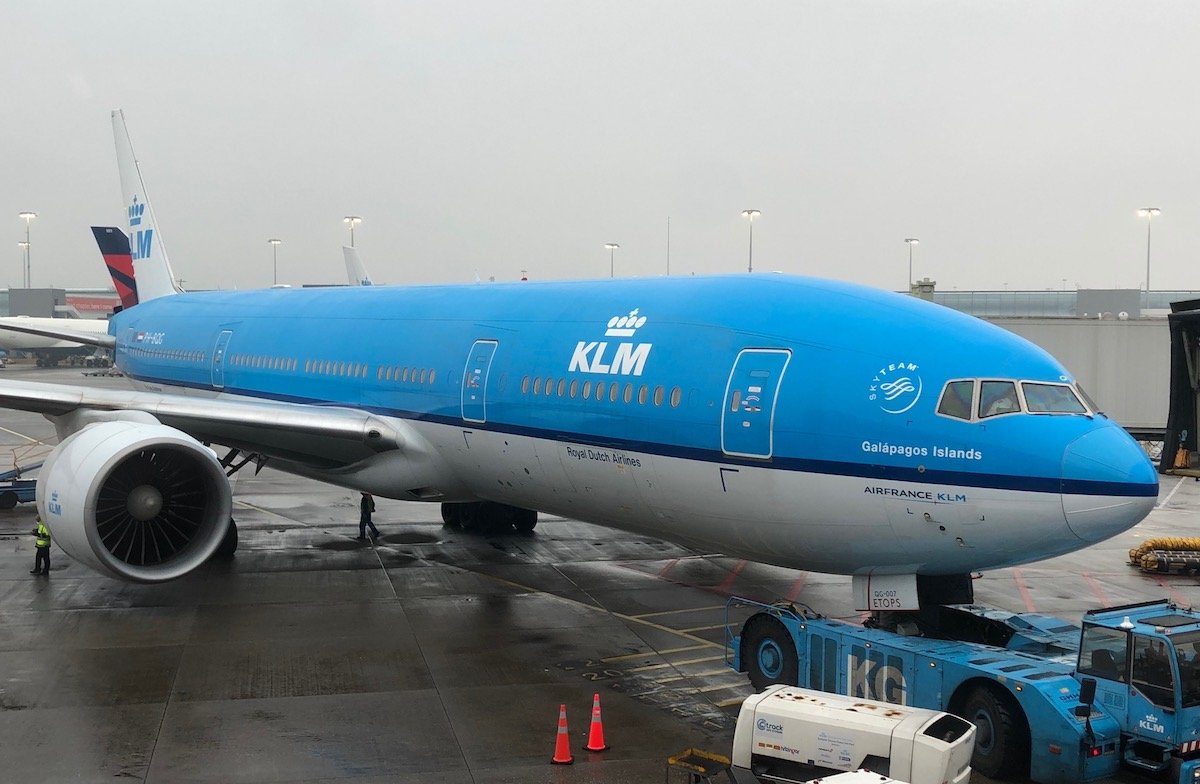 The relationship between Air France & KLM is complicated

Air France-KLM has been in talks with French and Dutch governments regarding aid measures that would enable the company to maintain solvency.

The French government has now finalized a relief package for the company for a total of up to €7 billion, which would include:

The Dutch government also plans to provide €2-4 billion worth of support, though it’s expected that this will come with some conditions. 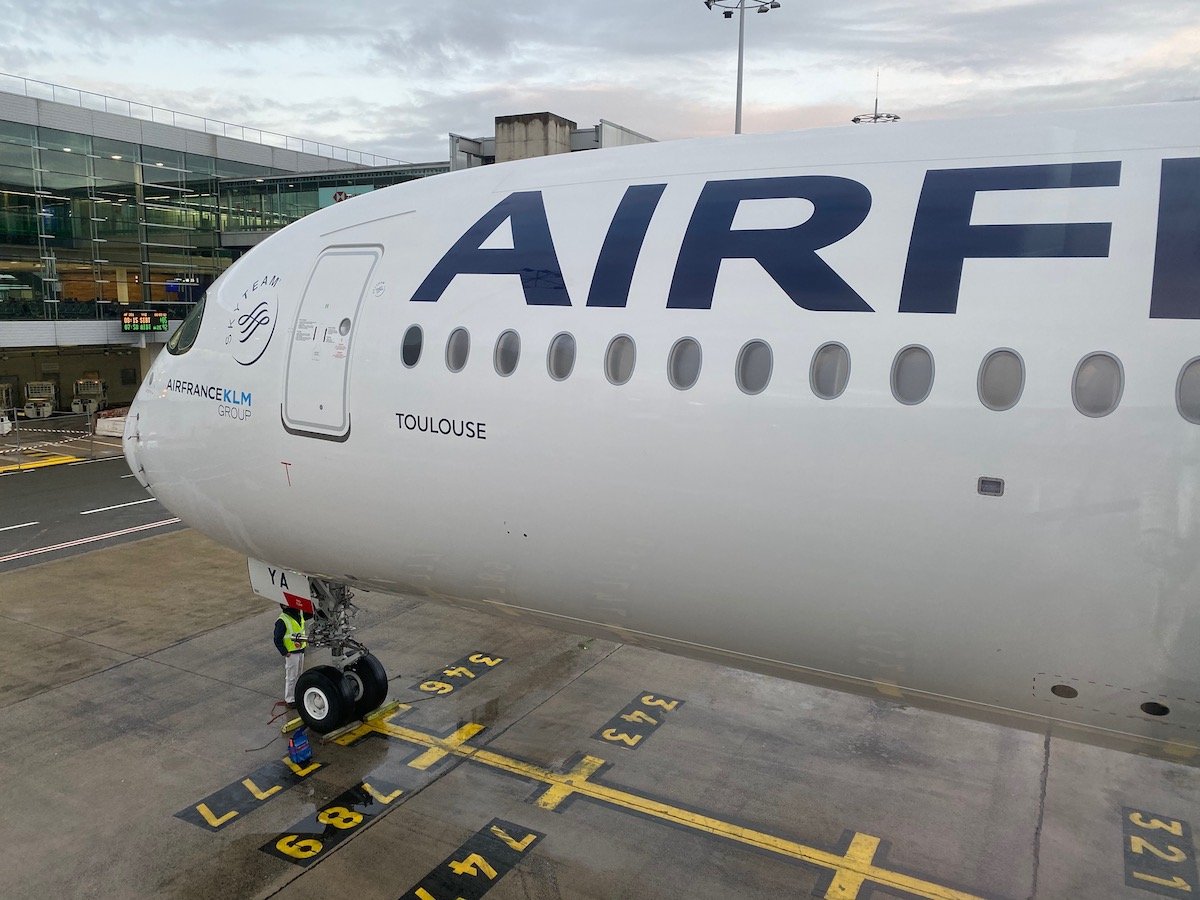 France has provided up to a €7 billion relief package

Could we see Air France & KLM break up?

Dutch website Luchtvaart Nieuws suggests that the current situation could lead to a breakup between Air France & KLM. They suggest that executives at KLM are considering this in light of the crisis.

The argument essentially boils down to this:

There’s no doubt that this is going to be complicated. I have a ton of respect for Air France-KLM CEO Ben Smith, and I’ve been impressed by his efforts since he took over the airline group.

He has been trying to undo years of mismanagement, and a lot of progress was being made before this all started. Understandably he wants more efficiency and closer cooperation between the two airlines. Because if the two airlines are going to be part of the same airline group, they need to work more closely together.

At the same time, I understand where KLM’s skepticism comes from, when you consider the history here. There’s no doubt that the current pandemic only complicates the situation further, as Air France will potentially need more aid than KLM. 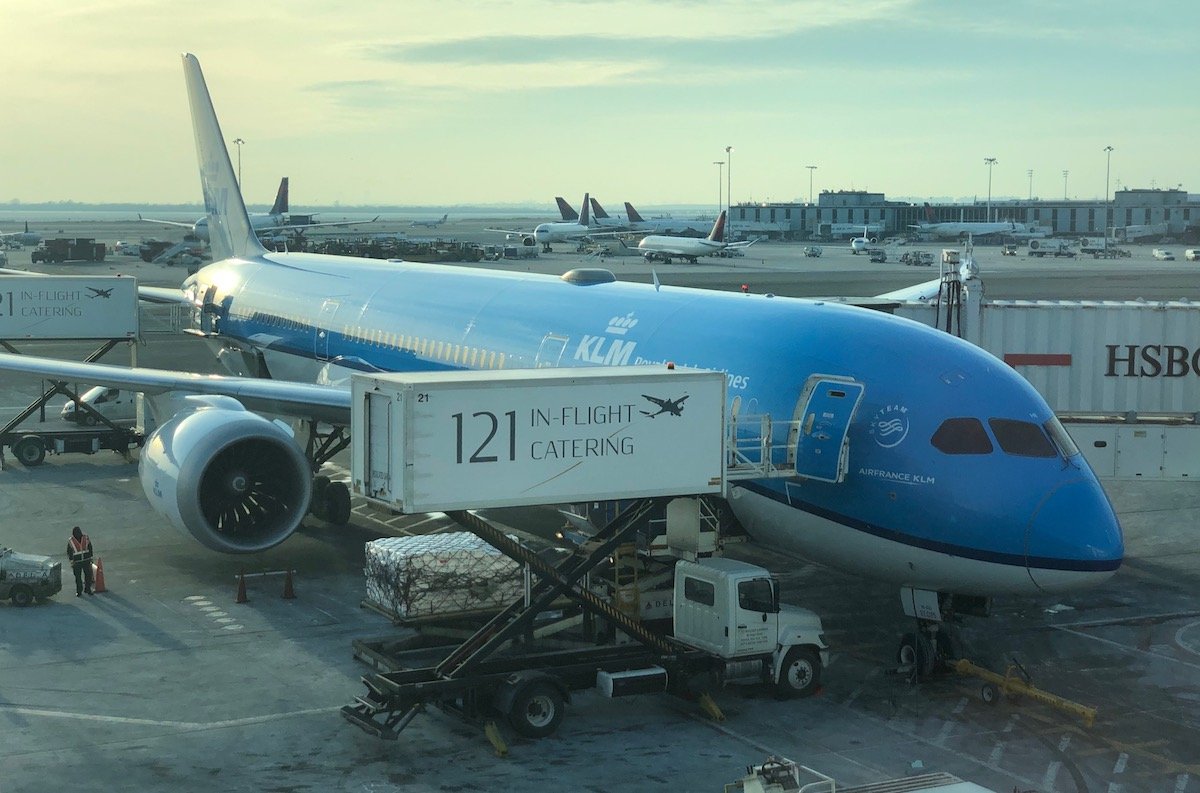 The Dutch may not want Air France-KLM anymore

This is a complicated situation. I understand why the Dutch have been so skeptical of the airline group historically, though I also think in the past 18 months a lot of things have moved in the right direction.

With the current pandemic essentially creating a reset in the industry, much of that progress will likely be wiped out. I’m hoping for the best for the airline group here, and have the utmost respect for all three CEOs (of Air France, KLM, and of Air France-KLM).

What do you make of the situation between Air France and KLM?

Let it be noted that British Airways has around the same fleet size as Air France and makes quadruple the profit. (Not a great comparison but still.)

It seems people dont know what this seperation entails. Even when they seperate, they are still both in SkyTeam, so they will continue code sharing anyways. KLM leaving Air France will not change anything for KLM ,their profit will remain the same or even increase. Air France is underperforming and leeching off KLM. KLM is the better airline too as they've strived to improve over the last 5 years especially since they've been refurbishing aircrafts while half of air France long haul fleet cabin is aging. I think KLM will be just fine. I'll admit Air France increased their popularity but it's time to seperate. 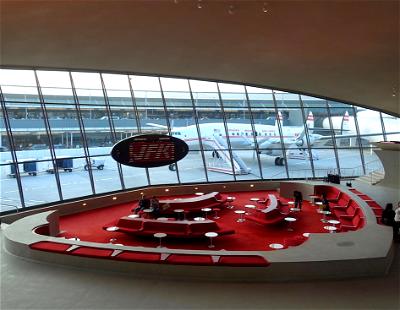