Hawaiian Airlines has become the latest US airline to extend status and make it easier to earn, following in the footsteps of Delta SkyMiles, United MileagePlus, Alaska Mileage Plan, American AAdvantage, and Southwest Rapid Rewards.

Below is what the airline has announced.

First of all, all current Hawaiian Airlines elite members will have status extended by 12 months, until February 2022. This applies to both Pualani Gold and Platinum members.

For those who don’t currently have status but who want to qualify for it this year (or those Gold members who want to earn Platinum status), the airline has lowered requirements for the 2021 status year by 50%:

You can find all Hawaiian Airlines elite benefits here. The benefits aren’t too exciting, but are useful if you fly Hawaiian with any frequency. Benefits include free checked bags, bonus miles, priority check-in, priority boarding, and some amount of upgrades (Platinum members get free upgrades on inter-island flights, while Gold members get a 50% discount). 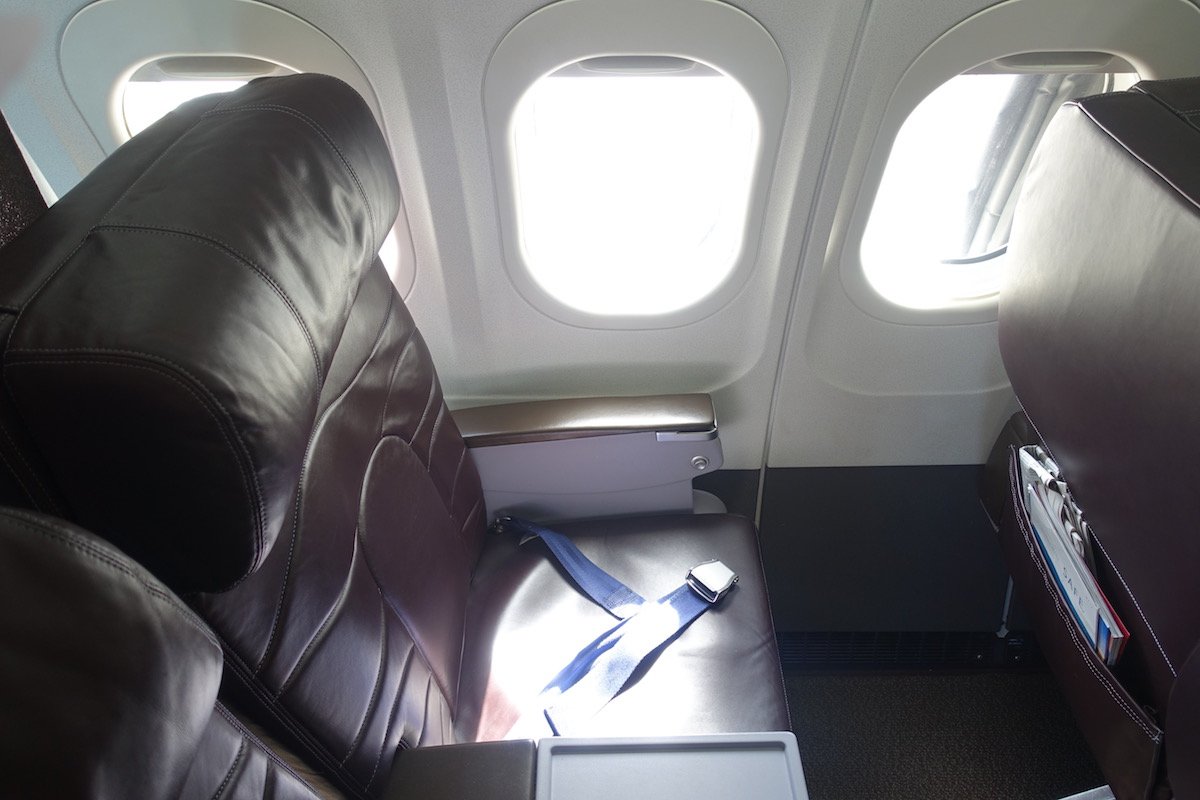 Hawaiian miles usually expire after 18 months of inactivity. However, between March 1 and December 31, 2020, Hawaiian Airlines miles won’t expire. The standard mileage expiration policy is expected to resume on January 1, 2021.

For those belonging to Hawaiian’s Premier Club, memberships have been extended by three months. I wouldn’t be surprised to see this extended even further, but that’s what they’ve done as of now.

Hawaiian is one of the last US airlines to extend status for 12 months — I’m surprised it took them that long. Not only has Hawaiian extended status, but they’re reducing elite requirements by 50% for this year, and are pausing mileage expiration.

There's an additional benefit that normally kicks in at 75k, which is 6 upgrade certs (vs the 2 you get at 40k). Any news on whether that is halved, too? (A free upgrade on 3 out of the 4 legs from, say, Sydney to Boston could be worth crediting 37.5k partner-flown miles for.)

Any word or rumor on whether Hawaiian's flights to Australia and New Zealand will resume in July? I am still a holding ticket for HNL-SYD on July 1. 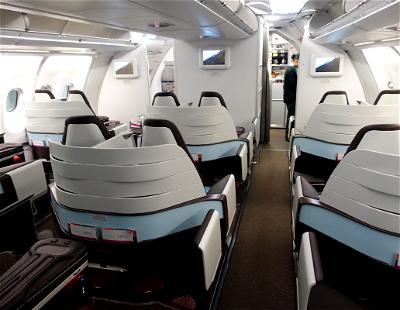