I hope everyone is having a great weekend so far! I’m once again spending time with my family, and am excited to get back to traveling more in the coming weeks now that we’re all fully vaccinated (more on that in the next few days).

On the points & travel front, this week Vistara requested permission to start flying to the USA, several India travel bans were put in place, the European Union announced plans to (eventually) open to vaccinated Americans, Air Serbia began flying a new Airbus A330, and more.

Will My Rental Car Reservation Be Honored?

I wrote recently about how renting cars is the one aspect of the travel experience that I find most frustrating, and where I’ve more or less taken a defeatist attitude. Fortunately, OMAAT readers provided some great tips about how to make the car rental experience better. That leads me to a different car rental topic I’m curious to get some opinions on…

Back in February, Marriott Bonvoy already announced positive program changes for 2021, including depositing bonus elite nights into the accounts of elite members, and reducing the spending requirement for Ambassador status. Marriott has announced a further extension of both free night awards and points through January 3, 2022.

Logistics Of Traveling With Two Passports (And Dual Citizenship)

I’m lucky enough to have dual citizenship, as both of my parents were born in Germany, and I was born in the United States.

A reader emailed me a question about the logistics of traveling with dual citizenship, and I figured it was worth addressing in a post, given that I imagine she’s not the only one who has wondered about this…

Will My Rental Car Reservation Be Honored?
No, Dressing Up Won’t Score You A Flight Upgrade
Logistics Of Traveling With Two Passports (And Dual Citizenship)

When are you planning on getting the new site up?

Hah! Howie helped Ben copy some HTML over and forgot to uncheck the "I wrote this" button. Ben sell the blog -- thanks for the laugh.

Who is Howie? Has Ben officially sold the blog? 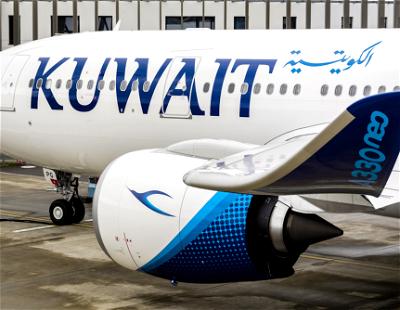 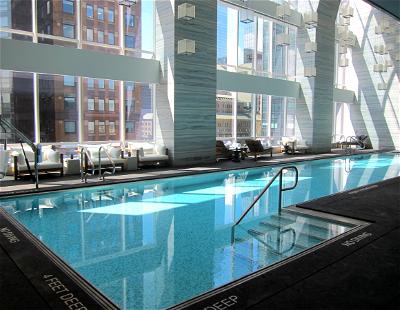