My week was fairly uneventful, and I spent most of it getting caught up on the blog. I did fly from Tampa to LA on American, and I missed my upgrade on both of them. In fairness I also didn’t think I’d get the upgrade when I booked. But I actually had a specific time I needed to fly, which limited my options. 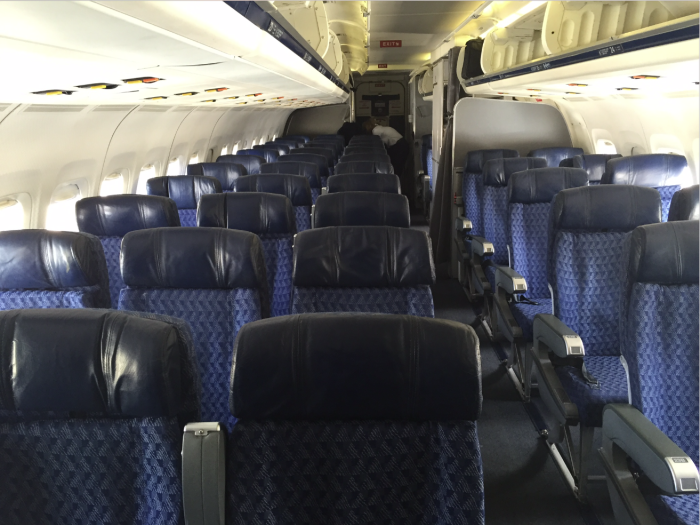 That might not sound exciting, but I’ve only missed a handful of upgrades on American over the years, and never two in a row, so it was a new experience for me ;).

How To Justify A Credit Card With An Annual Fee? 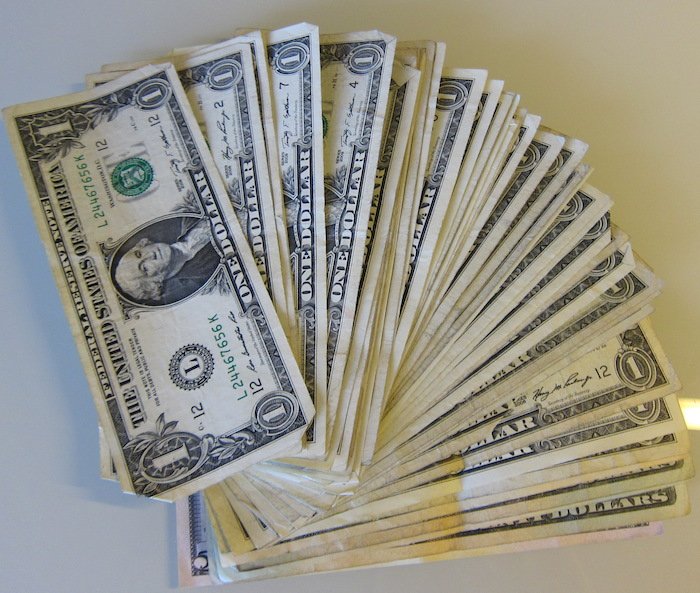 There are so many credit cards on the market, and while many of the most rewarding travel cards have an annual fee, other cards don’t. Big picture, what should prompt someone to acquire a “premium” credit card and pay an annual fee on it? And under what circumstances does it just not make sense? 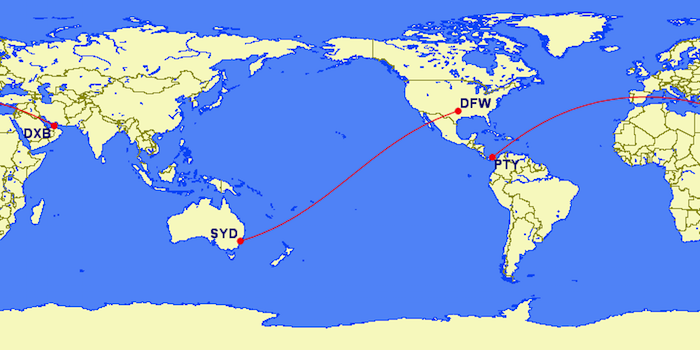 Emirates already operates quite a few ultra longhaul flights. Presently Emirates’ longest flight is between Los Angeles and Dubai, which is also the fourth longest flight in the world.

The title for the longest flight in the world belongs to Qantas, with their nonstop A380 flight between Sydney and Dallas, which clocks in at an astounding ~17 hours, covering a distance of 8,578 miles. With this new route, it looks like Qantas is about to get the title for world’s longest flight taken away from them. 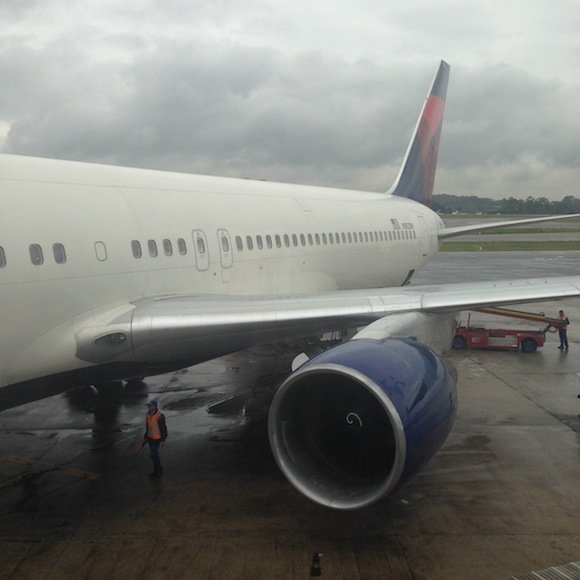 The relative value of Delta SkyMiles is increasing in many ways over the past 18 months or so.

However, the fundamental problem with the program remains: I don’t trust the SkyMiles program.

In the most recent example, Delta.com is cloaking award space for partner airlines. I’d like to think this is a website glitch, but SkyMiles has a (deserved) reputation for making award redemptions more difficult and expensive than they need to be.

One Day Left: 50% Bonus On Purchased Club Carlson Points
Should You Buy JetBlue Points With A 50% Bonus?
Which Flexible Points Cards To Get?
In Which Order Should You Apply For Credit Cards?
Bonus Systemwide Upgrades For Executive Platinums?
Should You Switch Airline Allegiance Mid-Year?
Increased 30,000 Point Sign-Up Bonus On The Starwood AmEx!
100 Free Marriott Points In Less Than A Minute
How To Justify A Credit Card With An Annual Fee?
Up To 35% Discount On Purchase Of American Miles
Instantly Denied For Citi Prestige Card? It May Be A Glitch

What Is The Perfect Flight Length?
Here Are The Airlines Which Serve The Best Champagne
My New App Obsession: Flightradar24
Extra Legroom Seat Vs. Empty Middle Seat: Which Do You Prefer?
And The Winners Of Delta’s Dirty Caption Contest Are…
Winners Of The SPG & One Direction Contest

You Can Take Your Mom To Singapore But You Can’t Make Her Eat
Throwback Thursday: Lost in Translation
Review: Afternoon Tea At At.mosphere Burj Khalifa Dubai
Exploring Dubai

I have a few domestic flights this week, but this is my last week of “summer vacation” before I go back to my normally crazy flying schedule. I’ll have gone over eight weeks without an international flight, which hasn’t happened in years.

What is everyone else doing this week?

anything particularly strange about my above question which leaves it constantly unanswered?

@lucky: I asked this question before, but perhaps you stopped reading the comments to the blog entry "Welcome to Onemileatatime"...: Referring to this: http://www.sueddeutsche.de/reise/bonusmeilen-sammler-ben-schlappig-der-billigflieger-1.2587967 Did someone from SZ visit you in the US or did you do the interview on the phone or did they make it up without you being involved at all?

Looking forward to Lucky's review of Americans coach class! I haven't flown AA in probably 10 years. I'd love to hear about the amuse bouche and champagne. Separately, I hope you parents' place is surviving the Tampa rains. A lot of places aren't doing so well. If they're not flooded out, roofs are leaking. It's 2+ weeks to get an estimate, longer to get work done. 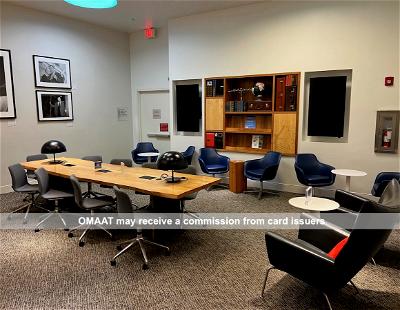