Hello from Paris! My dad, Ford, and I, are having an awesome trip so far. We’ve enjoyed the past couple of days in Paris. While Paris is awesome, ultimately this was just a stopover point, and our next destination is where the excitement should reach a new level. Stay tuned, because I’ll keep trying to roll out this trip report as close to “live” as possible.

On the points & travel front, as of this week MileagePlus miles no longer expire, Delta SkyMiles had an awesome promotion offering up to two cents of value per mile, British Airways added a reward ticket surcharge rebate on their co-branded credit card, Marriott announced they’d eliminate single-use toiletries globally, Silvercar launched a loyalty program, and more.

The Surprise Trip Of A Lifetime (Hopefully?) 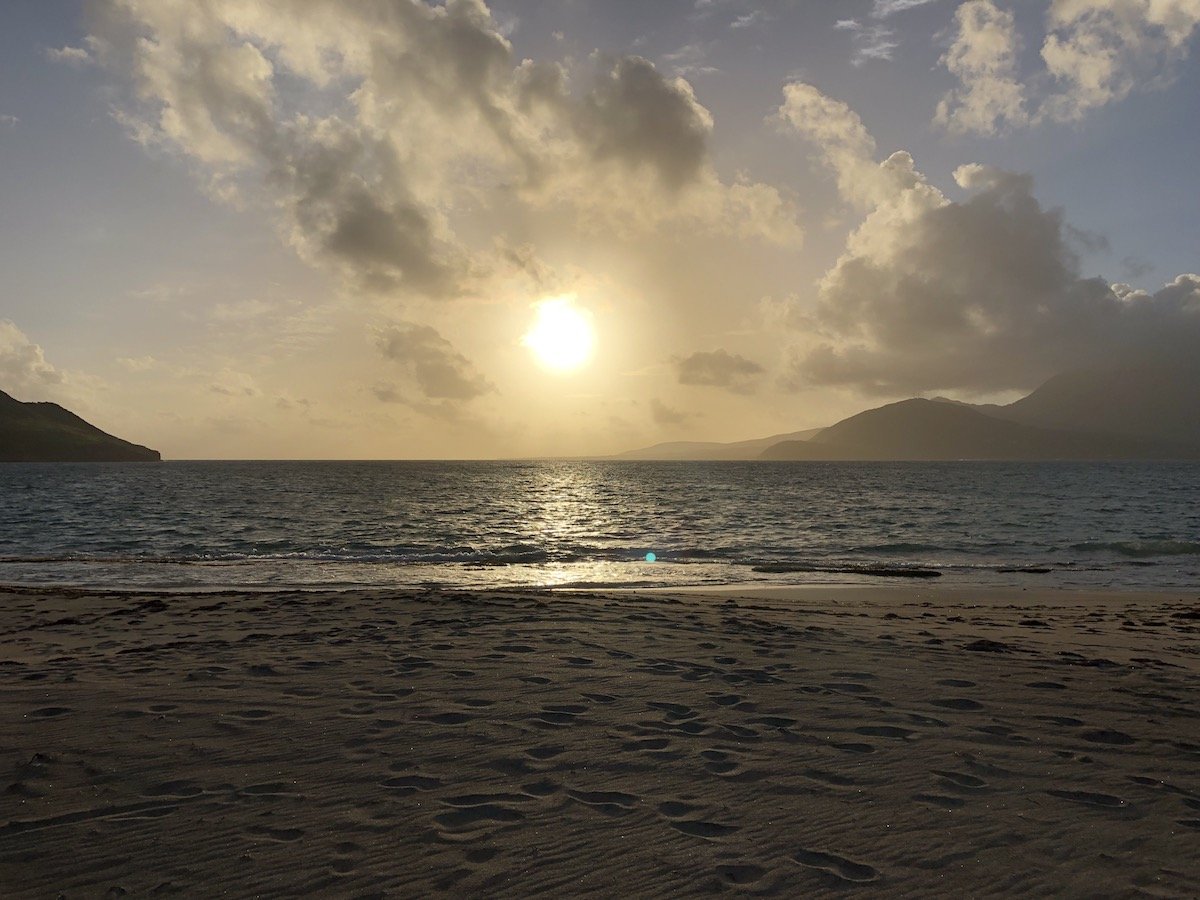 In general I’m not a huge fan of the concept of thinking of trips as being “once in a lifetime.” It creates too many expectations, and I tend to think that by using miles and points properly, just about everything can be repeated.

The exception is that you can’t recreate the circumstances around a trip, whether that’s an engagement trip, a honeymoon, a special birthday, or whatever else. To me that’s that can make a trip “once in a lifetime,” as it’s all about the people you’re with and the memories you create. 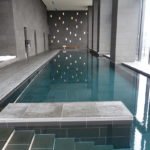 Since Ben is off on a surprise trip of a lifetime, I thought I’d post a quick reminder about the upcoming changes to the Citi Prestige fourth night free benefit.

As Ben detailed at the beginning of the year, the Citi Prestige Card is changing many of its benefits. Sadly, what many of us consider to be the best perk of the card is being significantly devalued as of September 1st.

United MileagePlus Miles No Longer Expire — Is That Good News? 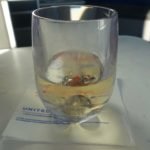 Miles not expiring may sound like a wholly positive change, though there are two sides to everything. Let’s keep in mind that Delta was the first airline to add a policy of not expiring miles a few years back, and Delta isn’t exactly the program most of us look to as being particularly rewarding.

Previously MileagePlus miles expired after 18 months of inactivity. That seems like a pretty fair policy to me. You don’t even need to fly to keep your account active, but rather any activity will qualify, from using one of United’s credit cards, to using the United shopping portal, to a bunch of other activities.

I had a fish dish in July on La Premiere that was cooked to perfection. I thought food was going to be good.... but not that good! The toiletry and pj are just chic. Bypassing typical immigration and straight to lounge via a private car is just beyond. Oh and did I mention food in the lounge is catered by Alain Ducasse? I look forward to taking La Premiere again in the future.

When are people going to realize Endre is simply full of $hit? 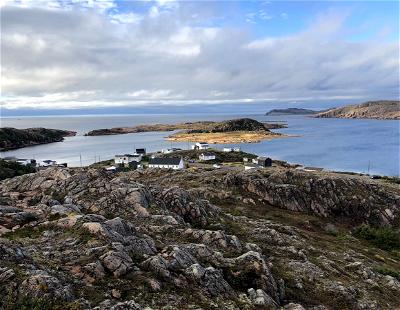 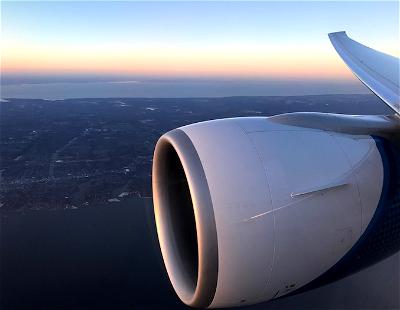