Hello from Miami! Ford and I just got home — I first took a quick review trip around the world (and then some), and then met Ford in Greece, where we had a fun and relaxing week. I’ll be wrapping up the trip report for that this coming week, so stay tuned for that.

While the review trip was fun and we had an awesome time in Greece, the highlight of the past two weeks was seeing Winston after being apart from him for so long (though I’m not sure he missed me very much, as his friends kept him busy). I’m at home for a week, and then have another huge international trip coming up, the details of which I’ll reveal soon. 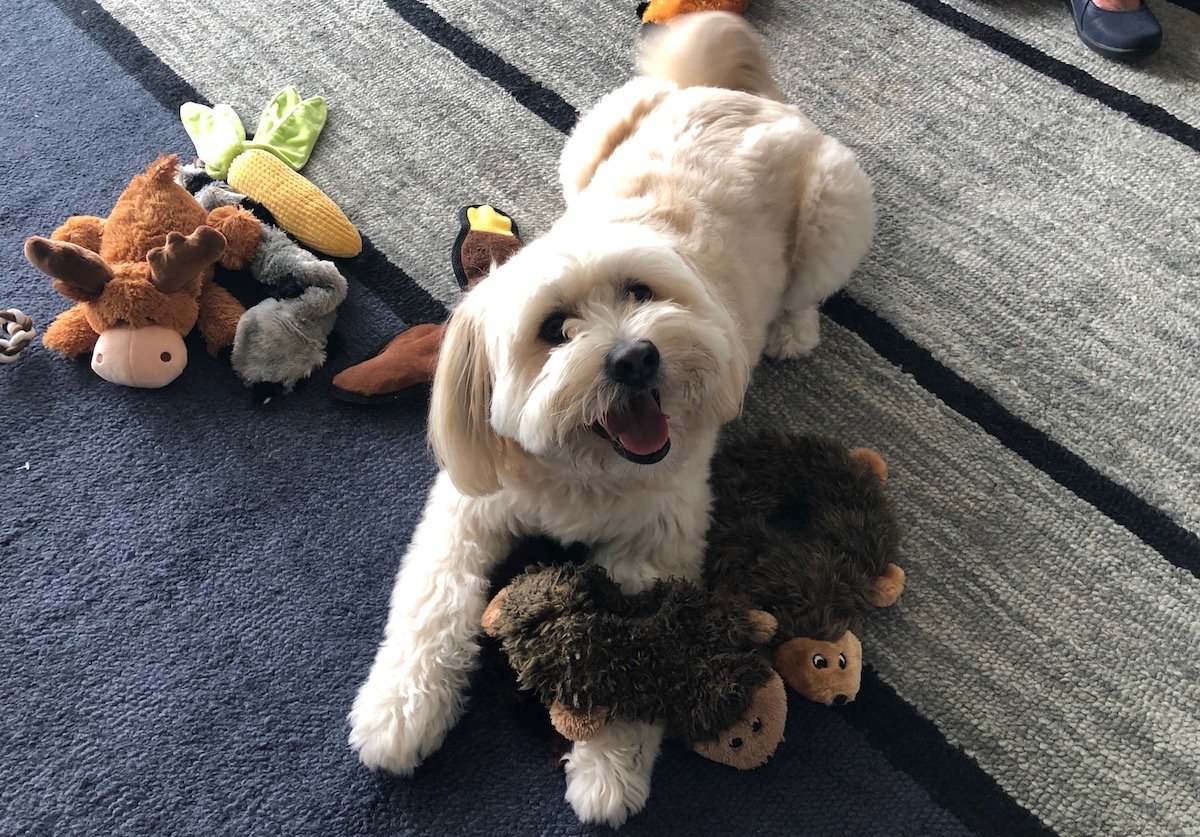 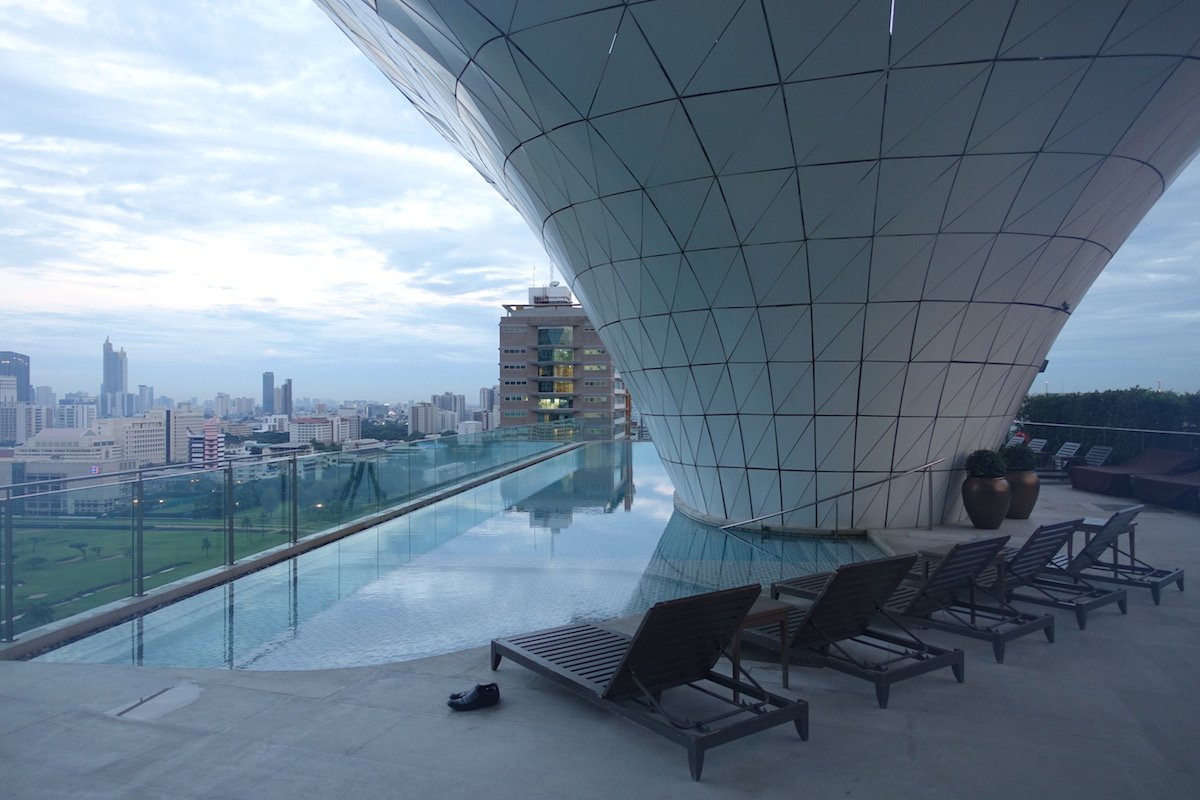 On this trip I had a day and a half in Bangkok. I arrived at around 10AM, and my flight the next night was at around midnight. Bangkok is one of the best cities in the world when it comes to reasonably priced luxury hotels, so I was looking forward to checking out one of the city’s new luxury options, which opened in August 2018.

I reviewed the Park Hyatt Bangkok the last time I was in town, and this time decided to check out the Waldorf Astoria Bangkok.

How & Why To Get All Three Chase Ink Credit Cards 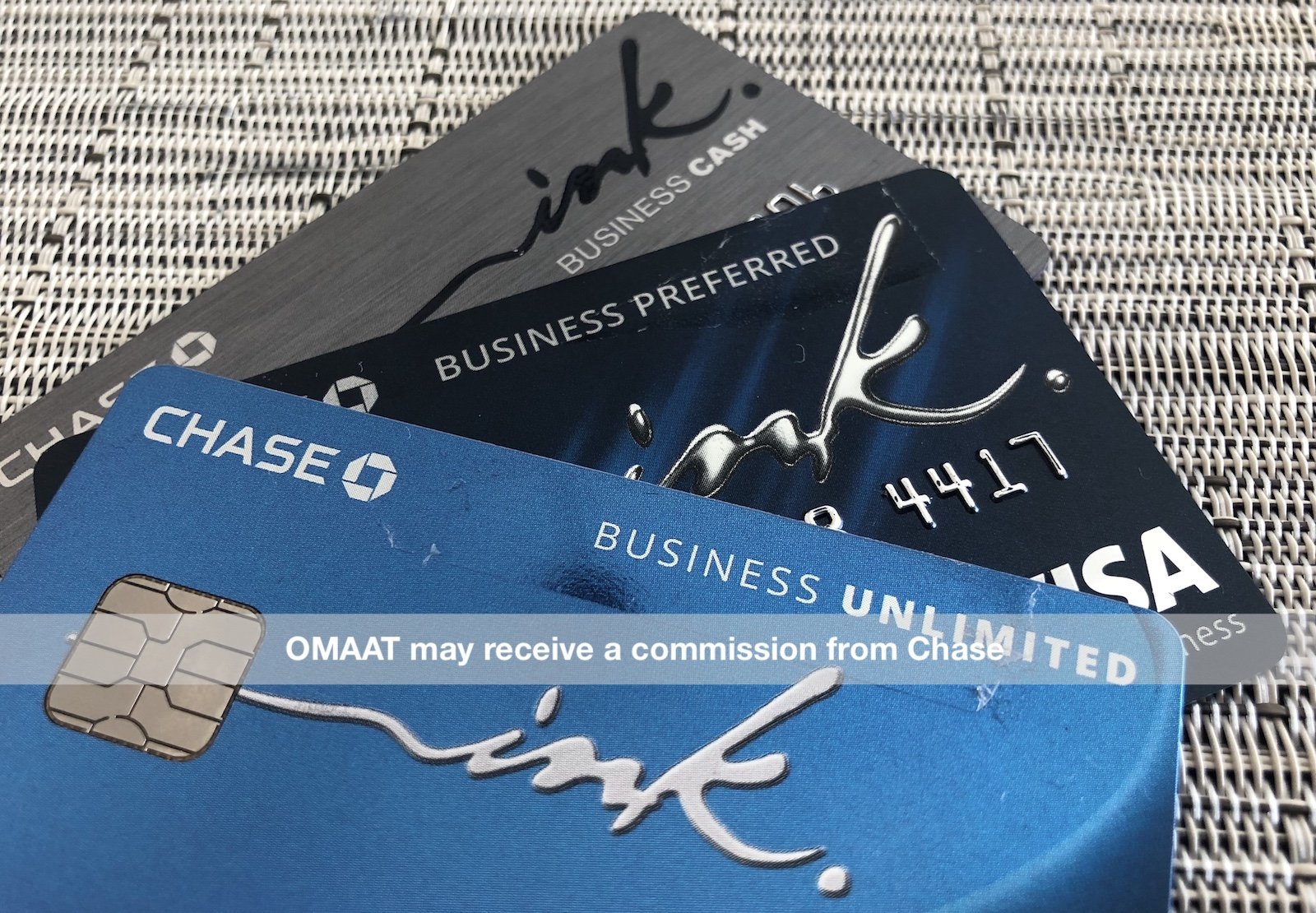 I’d argue that the best portfolio of business cards out there is Chase’s “Ink” cards.

The best part about these three cards is that they’re complementary rather than substitutes, so you can really maximize your rewards by having all three cards (as I do).

Personally, I’ve had the Ink Cash for years, and picked up the Ink Preferred and Ink Unlimited last year. One common question from people is how they can acquire all three of these cards, so I wanted to share the approach I recommend in this post. 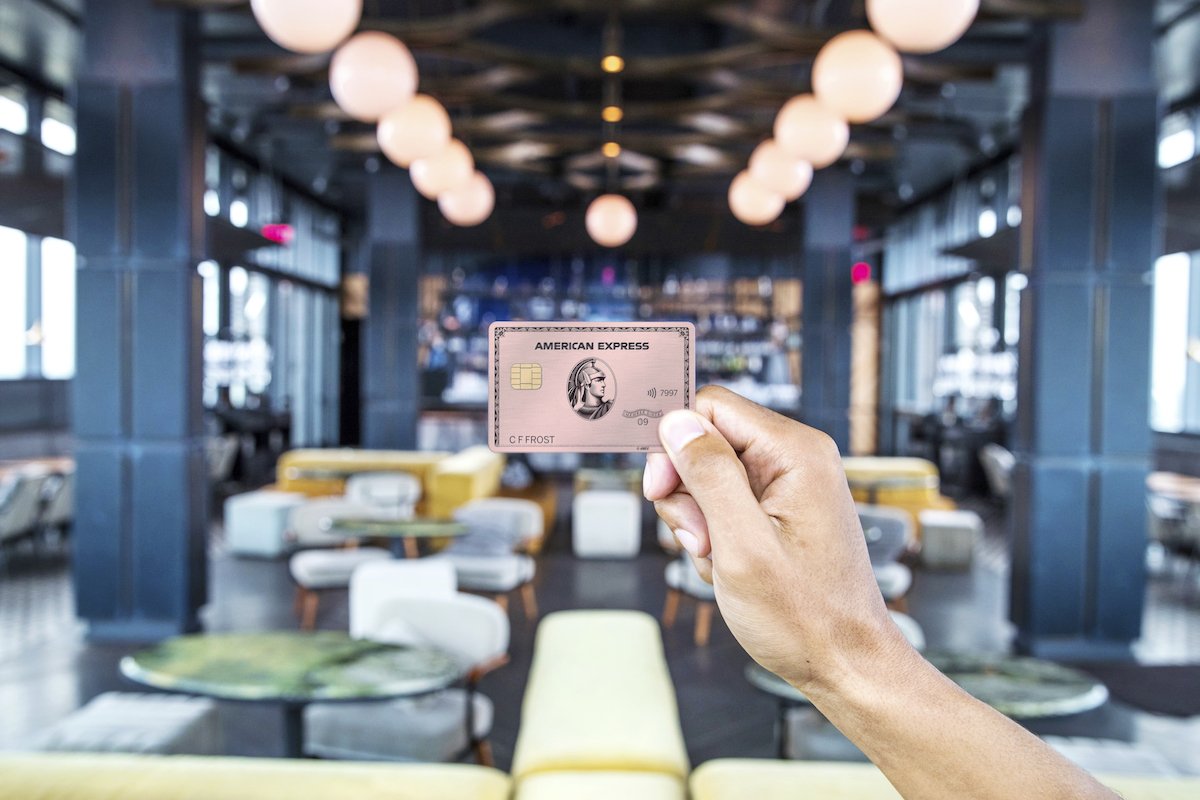 In mid-May we learned that American Express is acquiring Resy, which seemed like an unconventional acquisition. For those of you not familiar with Resy, it’s a digital restaurant reservation booking and management platform.

American Express explained that their acquisition of Resy builds on their growing suite of digital services that extend beyond traditional rewards and points, to provide card members access to more types of things.

I’ve been curious to find out when we’d see the first signs of this acquisition that benefit members. At the beginning of the month we learned about the first cool promotion between the two companies, and it’s now live.

I just want to say I love the fact that you are starting to post pictures of Winston more frequently on the blog! 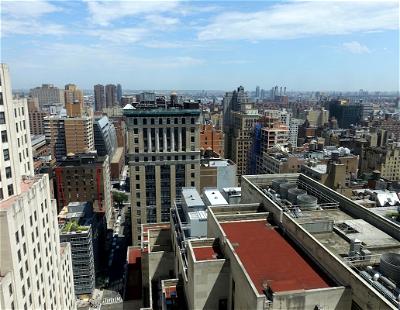 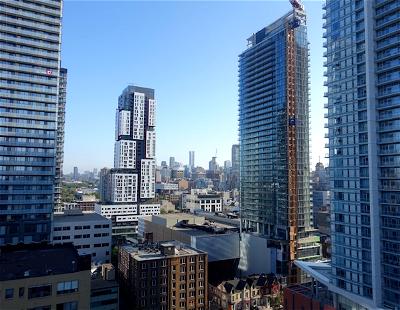