Delta and Virgin Atlantic have a transatlantic joint venture, and as part of that the airlines have just announced some significant expansion for next summer. There are a couple of things that make this interesting, right off the bat:

Delta will be launching a daily nonstop flight between Boston and London Gatwick as of May 22, 2020. The flight will operate with the following schedule:

This will mark the seventh nonstop transatlantic destination for Delta from Boston.

This also marks the first time that Delta is flying to London Gatwick since 2014. As Delta’s VP Transatlantic describes the new route:

“We’re excited to return to London Gatwick, which is where we launched our first U.K. destination over 40 years ago as well as Manchester, and continue to grow our international network from Boston. Together with Virgin Atlantic, we are strengthening our presence in the northeast U.S. and in London, offering customers a greater choice of destinations combined with the excellent service they can expect from our airlines.”

Virgin Atlantic will be launching a daily nonstop flight between New York and London Gatwick as of May 21, 2020. The flight will operate with the following schedule:

This complements their existing flights from New York JFK to London Heathrow.

Delta will be launching a daily summer service between Boston and Manchester as of May 21, 2020. The flight will operate with the following schedule:

Unfortunately Delta will be taking over Virgin Atlantic’s flight here, so this doesn’t entirely represent a capacity increase.

On the plus side, frequencies will be increased from 3x per week to daily, offering an extra 45% capacity compared to this summer.

This will make Manchester Delta’s eighth transatlantic destination from Boston, which further marks their growth in the market. It’s incredible to see how American gave up on Boston years ago, and now Delta is giving JetBlue a real run for their money there.

As before, Virgin Atlantic will operate flights from Manchester to Atlanta, Las Vegas, Los Angeles, New York JFK, and Orlando.

In addition to expansion at London Gatwick and Manchester, Delta and Virgin Atlantic will also increase capacity in other markets as of the summer of 2020:

Starting this winter, all Delta flights from London Heathrow to New York JFK and Boston will be operated by reconfigured 767-400s. Now, don’t get too excited. 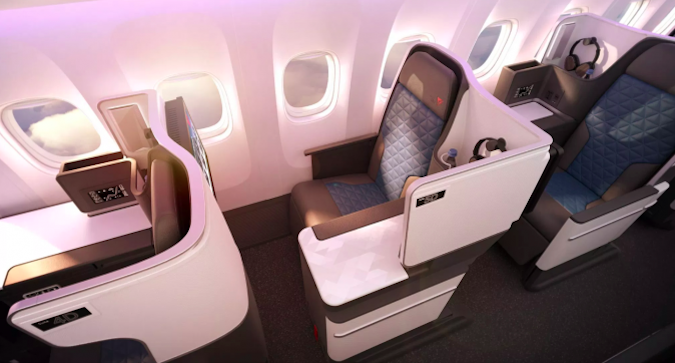 On top of that, Virgin Atlantic is currently in the process of taking delivery of A350-1000s, featuring their new Upper Class seats. As of now the airline has scheduled these to fly exclusively between London and New York. 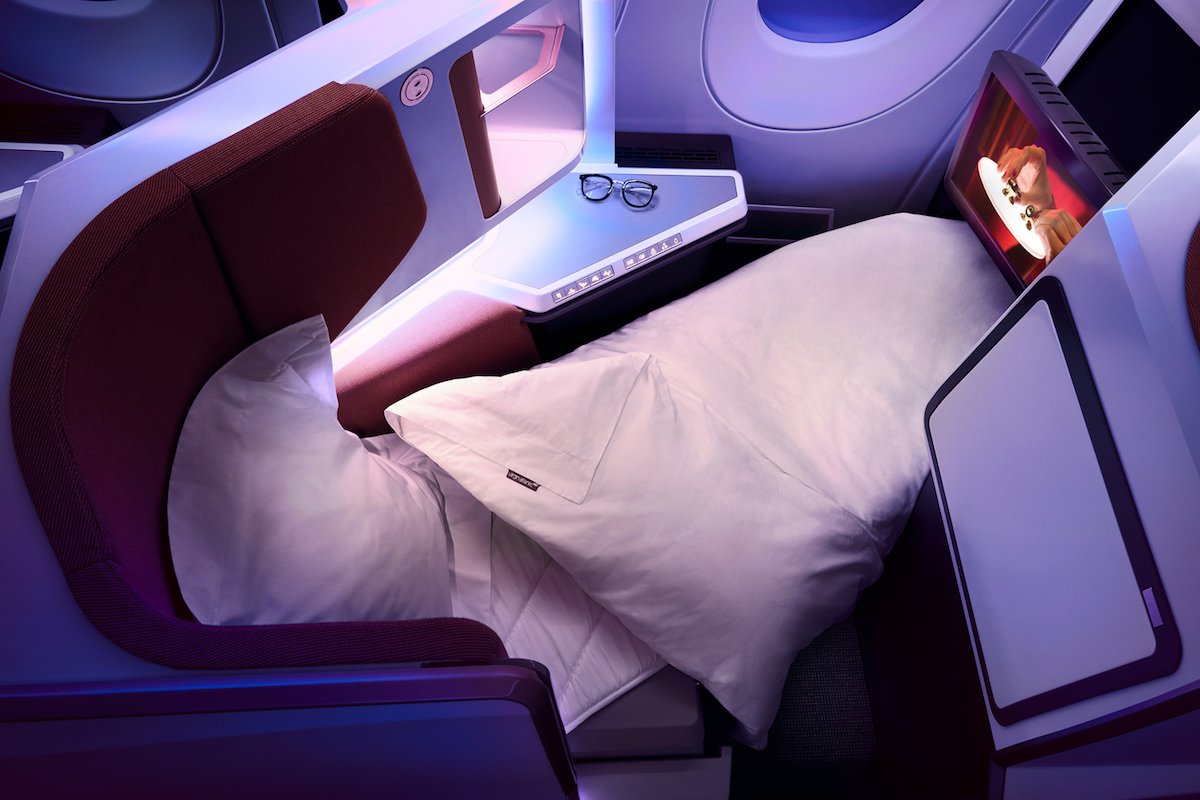 Virgin Atlantic has announced that Los Angeles will be the second destination to receive the A350-1000, as of some point next year.

While I wouldn’t say there’s anything earth-shattering here, these are all around positive updates, including the addition of more flights to Heathrow, as well as expansion to London Gatwick and Manchester.

I am curious about Delta & Virgin Atlantic’s motivation in flying to London Gatwick, though. Historically Virgin Atlantic has used Gatwick as a leisure gateway, so what’s the motivation for flying there from Boston or London? Do they truly view this as a separate market, is this a proactive move against JetBlue, or what?

What do you make of these latest Delta & Virgin Atlantic route updates?

Virgin Atlantic's Gatwick to New York route just seems to be them taking on British Airways on that route. Even though BA is mainly flying this route to compete with Norwegian. Does it make sense? Not really but it does serve a purpose as Virgin try to cement their position as a more exciting alternative to BA and Norwegian at Gatwick.

@Airfarer. The Heathrow Express goes into Paddington, which is not as useful as Kings Cross/St Pancras.

@ RTBones “...public transit is better at LHR” Well, yes, it is if, like you, you pretend Thameslink doesn’t exist — a mainline railway that takes you direct from LGW through the very heart of London and carries on to Cambridge or Peterborough, or takes you south to Brighton. There are other direct train services from LGW, including all the way along the south coast to Southampton. From Heathrow the mainline train will take you to, er, Paddington, which is pretty much the worst-sited of any of the railway termini that ring central London. And that’s it. LGW is currently vastly easier than LHR to get to for swathes of people who live north and east of London. Things will rebalance a little when the long-overdue Crossrail (“Elizabeth line”) finally opens at the end of 2020 or, maybe, 2021. 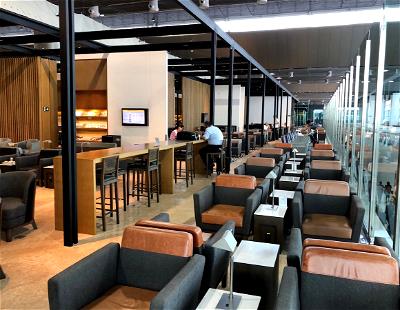