I’m spending about a week in the US recovering between two big trips. I just got back from Laos and Cambodia, and soon Tiffany and I will be headed to Serbia and Azerbaijan on some unique airlines, which should be fun. 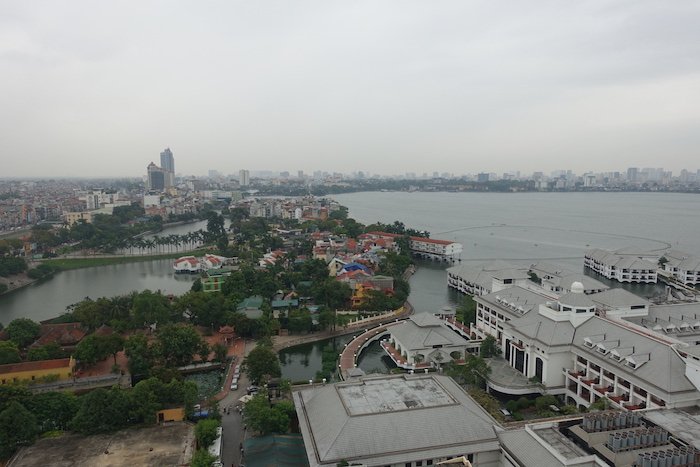 On the miles & points front, we’ve continued to see credit cards get more and more competitive, both in terms of sign-up bonuses and return on spend. I’m also working on catching up on some trip reports, given the speed at which I’ve been taking international trips lately.

Here’s a recap of this week’s news:

WOW: Amex Is Offering 2x Points At Small Businesses For The Rest Of 2016 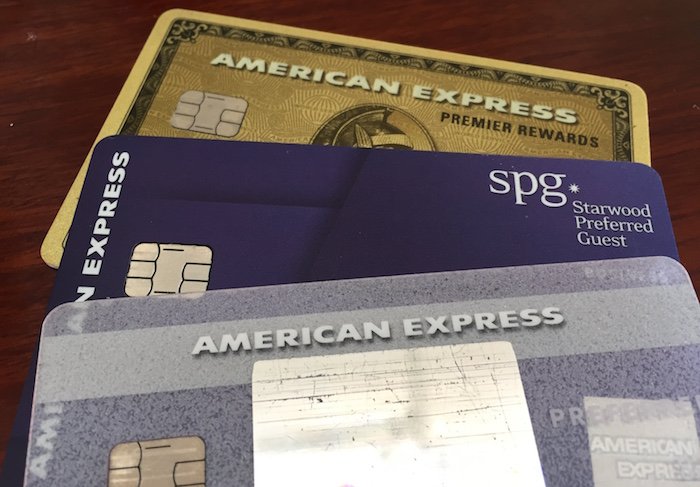 Historically American Express has championed Small Business Saturday, where they try to encourage people to shop at small businesses on the Saturday after Thanksgiving.

In past years they’ve given cardmembers an incentive to do so. Unfortunately they didn’t last year, and while we know Small Business Saturday is returning this year, we don’t know if they’ll offer cardmembers any rewards for participating.

However, Amex has just announced a huge promotion encouraging people to shop at small businesses for the rest of the year.

My First Impression Of Aman Resorts 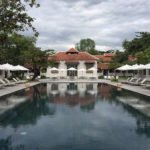 Over the past year and change, Ben has instilled in me a new level of appreciation for value and how to maximize it. Ben knows a good value, and it’s the reason he is able to travel so often and so well.

He has to some degree deterred my love of the Caribbean and a few particular resorts on the Mediterranean, citing high prices, mediocre service, and, most importantly, bad value. However, Ben isn’t cheap, and he is willing to shell out for peak experiences, especially ones that he deems worth it.

When we first met, we of course talked about where I had traveled, and he asked if I had ever been to an Aman. “An Aman?” I asked. I had heard of Aman but didn’t know much more than the name… In my defense, Amans are truly bespoke luxury and off the beaten path.

In late July, Xiamen Air announced that they’d launch flights between Seattle and Shenzhen (with connecting service to Xiamen) as of this September. This represented Xiamen Air’s first flight between the US and China, and only their second route between North America and China (they also fly from Vancouver to Xiamen).

I was keen to try Xiamen Air’s new route out of Seattle, to see where they fall on the spectrum of Chinese carriers. I figured it would be especially useful since Xiamen Air belongs to SkyTeam, so they’re a great airline for earning and redeeming SkyTeam miles (in my case, I decided to earn Korean Air SkyPass miles for my ticket).

Ukraine Airlines’ Buy On Board Food Menu Is The Funniest Thing You’ll See Today
Why You Should Think Twice Before Upgrading Your Flight With Optiontown
My First Impression Of Aman Resorts
My Thoughts On Visiting Luang Prabang, Laos
The Puzzling Process Of Paying To Upgrade On Vietnam Airlines

Given you haven't posted anything in a while I'm hoping you're having a good rest between longhauls.

do you have any plans to review Emirates or Etihad business class?

Your Rolling Stone interview appears (in Hebrew) in today's TheMarker holiday edition. The last paragraph, "epilogue", updates with some of your 2016 activity. It is one of a series of articles collectively titled "What do you need in order to feel you had enough?" http://www.themarker.com/wallstreet/1.3100143 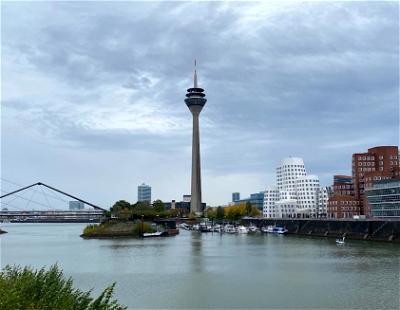