It’s common for airlines to offer some sort of status challenge or status match program, in order to lure frequent flyers who are loyal to competing airlines, but are considering a switch. In the United States, most major airlines offer some sort of a status match challenge opportunity, including Delta, Southwest, and United. In this post I wanted to take a look at the program offered by Alaska Airlines.

What status will Alaska match?

Alaska Mileage Plan will match status with any of the following major frequent flyer programs:

As you can see, the major airlines in the markets that Alaska Airlines serves are covered by this status match challenge. Elite tiers map over as you’d expect, all the way up to MVP Gold 75K.

Once you’ve successfully enrolled in an Alaska Mileage Plan status match challenge, your status will be valid for 90 days, and then you can maintain your status with further qualifying activity.

How do you maintain Alaska status?

Only flights on Alaska Airlines qualify towards this requirement, and this is truly based on revenue “butt-in-seat” miles, and not based on elite miles (in other words, you’d still need to fly this number of miles in paid first class).

How long is matched Alaska status valid for?

If you successfully complete an Alaska status challenge, how long is the status valid for?

In other words, you’ll maximize the value of an Alaska Airlines status challenge if you initiate it in July or later, since your status will potentially be valid for up to 18 months.

How do you request an Alaska status match?

You can request an Alaska status challenge directly on this webpage. You’ll need to share which status you’re trying to match, along with a screenshot of your online account with that program showing your name, status, and how many miles you flew with that airline the prior year.

What are the benefits of Alaska elite status?

Some of the most popular benefits of Alaska MVP status include:

Some of the most popular benefits of Alaska MVP Gold status include:

Some of the most popular benefits of Alaska MVP Gold 75K status include:

Upgrades are arguably the most valuable benefit, and those are prioritized by status. The higher your status, the better the odds of those clearing. While it’s route dependent, it’s important to be realistic, as you’re much more likely to clear as an MVP Gold 75K member than an MVP member, for example.

Is an Alaska status challenge worth it?

Alaska Mileage Plan is a great frequent flyer program, as it’s the only major program in the United States to still award miles based on distance flown rather than dollars spent. On top of that, with Alaska Airlines having joined oneworld, there are more perks from this status when traveling on other airlines. On top of that, Alaska elite members can even receive reciprocal upgrades on American.

Being loyal to Alaska Airlines could make a lot of sense, though before you request a status challenge, just remember that it’s “once in a lifetime.” So you’ll want to be strategic about when you apply for this, since you can’t just take part in a status match challenge every few years. I’d also recommend generally applying in the second half of the year, so that you can take advantage of status perks for the longest time possible.

Alaska Airlines offers a lucrative status match challenge program, whereby you can receive status for a period of 90 days, and can then extend that status based on flying a certain number of miles on Alaska within that period. The biggest catch is that a status match challenge is only available to each member once, so you’ll want to save it for when you can really use it.

Have any OMAAT readers taken part in an Alaska status challenge? If so, what was your experience like?

As an Alaska Gold 75k, who rarely flies on other airlines, this program only adds to the number of people I’m competing with for upgrades. I see no gain, and only downsides, to this program and the One World program.

Many AA top tier elites will jump on this status match given this awful loyalty points system AA introduced this year. They will be able to have the same benefits virtually forb less of an hassle. im actually surprised they are matching AA g great move on their part because they know 2021 was the of many AA loyal customers due to this ridiculous loyalty points system they believe is so great. As an AA Executive Platinum member, if Alaska flew to my homebase I would jumped on this status match without even blinking.

I matched from american and couldn't be happier. 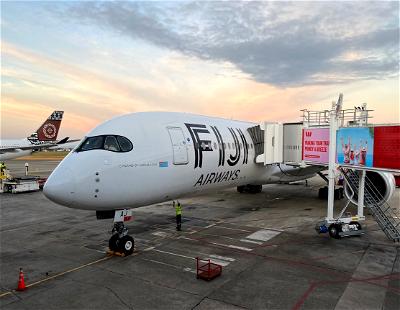 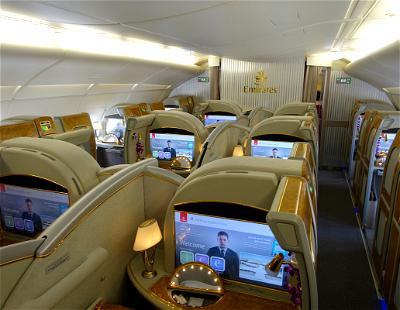