While I highly doubt this will actually happen in the current environment, the prospect of this is fascinating.

Lufthansa Group is one of the “big three” European airline groups, and includes Lufthansa, SWISS, Austrian, Brussels, etc. The airline group has taken a rather hard stance when it comes to negotiating government aid: 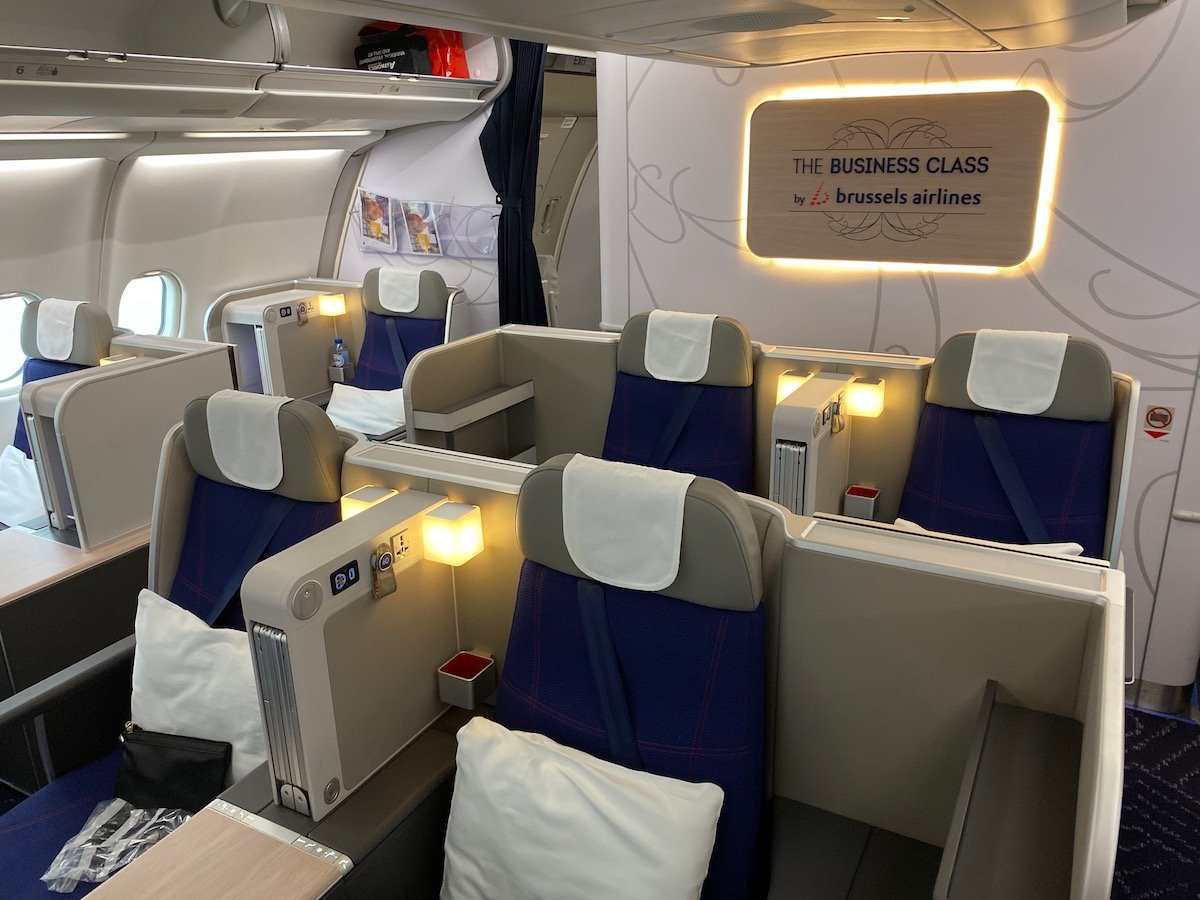 Lufthansa Group has been in negotiations with several governments

Media reports suggest that Etihad and IAG (the parent company of British Airways and Iberia) have separately approached the Austrian government to express interest in expanding there.

They’re not actually looking to take over Austrian Airlines, but rather are clearly trying to signal to the government that they don’t have to be held hostage by Lufthansa Group, as they’d be happy to step in and provide major capacity in the country.

It’s unclear if they’d be looking for government aid to do this, or what exactly the basis of negotiation is.

What could an expansion from either airline in Austria look like? I’m purely speculating, but below is my take. 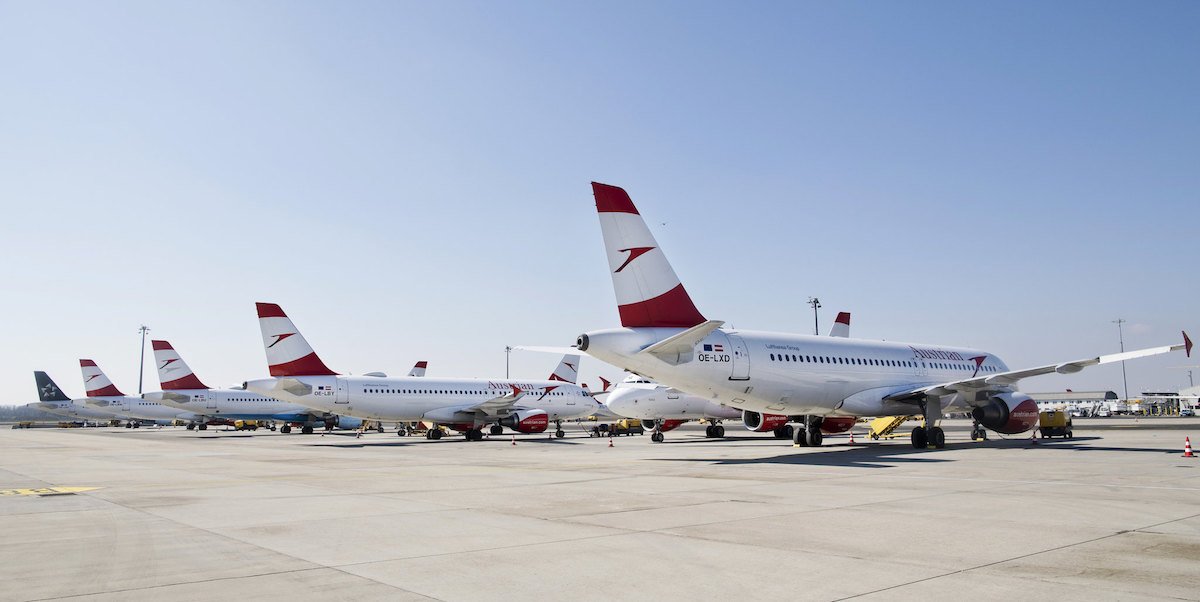 Could we see Austrian Airlines have more competition soon?

I could see IAG operating long haul flights out of Austria, and also having the airline based there operating as part of the oneworld transatlantic joint venture. That would likely make the airline more premium than LEVEL, though.

At the same time, I can’t help but scratch my head at IAG’s desire to grow in Austria right now, in light of current circumstances. British Airways is cutting thousands of roles, arguing it’s the only way to survive, but is also pondering expansion in a new market in this environment? I guess the planes have to go somewhere, but that still will require some capital…

Maybe Ryanair CEO Michael O’Leary wasn’t that far off when he said the following regarding the big European airlines getting state aid:

“They see this as an opportunity to get one last huge quantity of state aid so they can go around and buy up everyone when this is all over.” 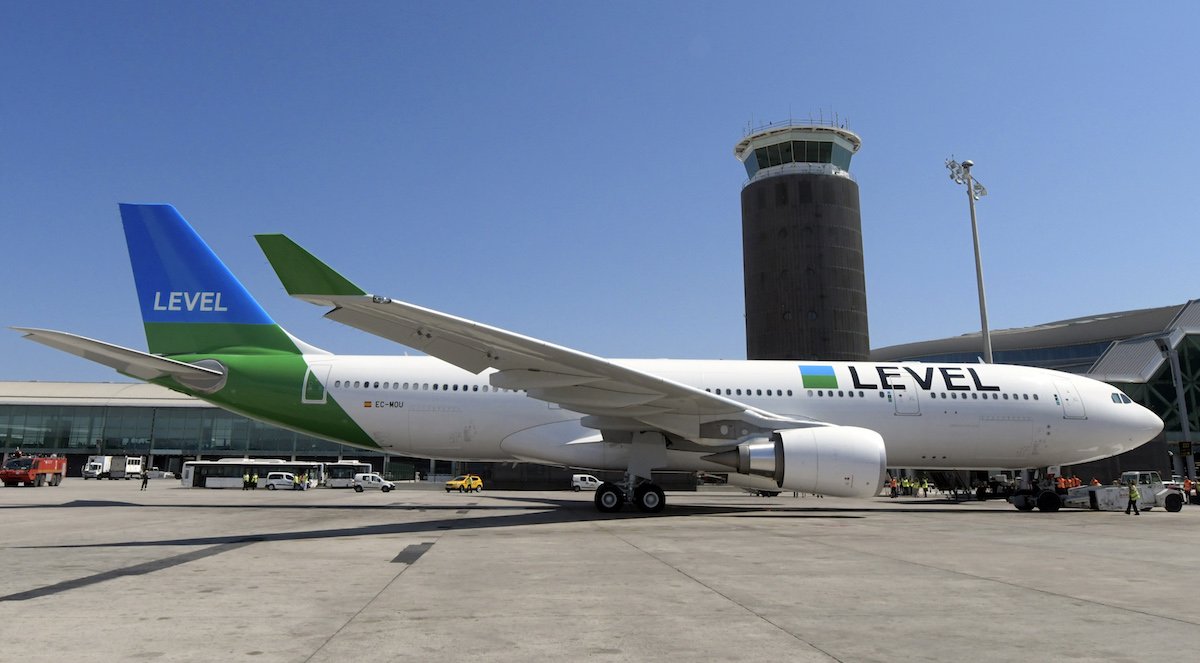 LEVEL already has a base in Austria

In the case of Etihad, well, hmmm. I don’t think there’s an airline in the world with a less successful investment track record than Etihad, between airberlin, Alitalia, Jet Airways, Virgin Australia, etc.

But this wouldn’t even be Etihad taking over an airline, but would rather see Etihad somehow investing in a new Austrian airline (presumably there would be other investors as well, due to foreign ownership laws).

One interesting angle could be that Etihad has way more planes on order than they need, as the airline plans to shrink. I guess they assume they could somehow use these in Austria? But this whole thing still seems exceedingly random.

It’s interesting to hear that both Etihad and IAG are allegedly interested in expanding in Austria. This at least gives the Austrian government more leverage when negotiating with Lufthansa Group, as there are alternatives.

At the same time, I’m not sure I totally get how this would materialize, especially in the current environment.

Or who knows, this could just be IAG trying to sabotage Lufthansa Group, and to get Austrian owned as much as possible by the government, in hopes of it derailing the airline.

What do you make of the prospect of Etihad or IAG expanding in Austria?

Austrian would FLOURISH more under the IAG Umbrella of Airlines than it ever will in the Lufthansa Group (too many partners). Munich,Zurich and Vienna are all basically competing for the Same Customer and it also has EUROWINGS to deal with as well. throw in Brussels Airlines and STAR is basically cannibalizing its own Network . SKYTEAM is not a good fit for Austrian because they will be treated like an Outsider just as Alitalia,Tarom and others have....that Alliance is the useful of them all.

@Stuart: Yes, article was corrected - just checked my browser history. It is interesting to note that this change to headings and text has been made without any notice. (E.g „On our own behalf" or "correction" or "in an earlier version of the article ..."). Anyway, content is now correct.

Austrians allowing foreigners to march in and take over? Is there any precedence for that?