I’d consider Eastern Airlines to be the strangest actual airline in the US. I say “actual” to differentiate it from “airlines” like Avatar, Baltia, and Global Ghana. 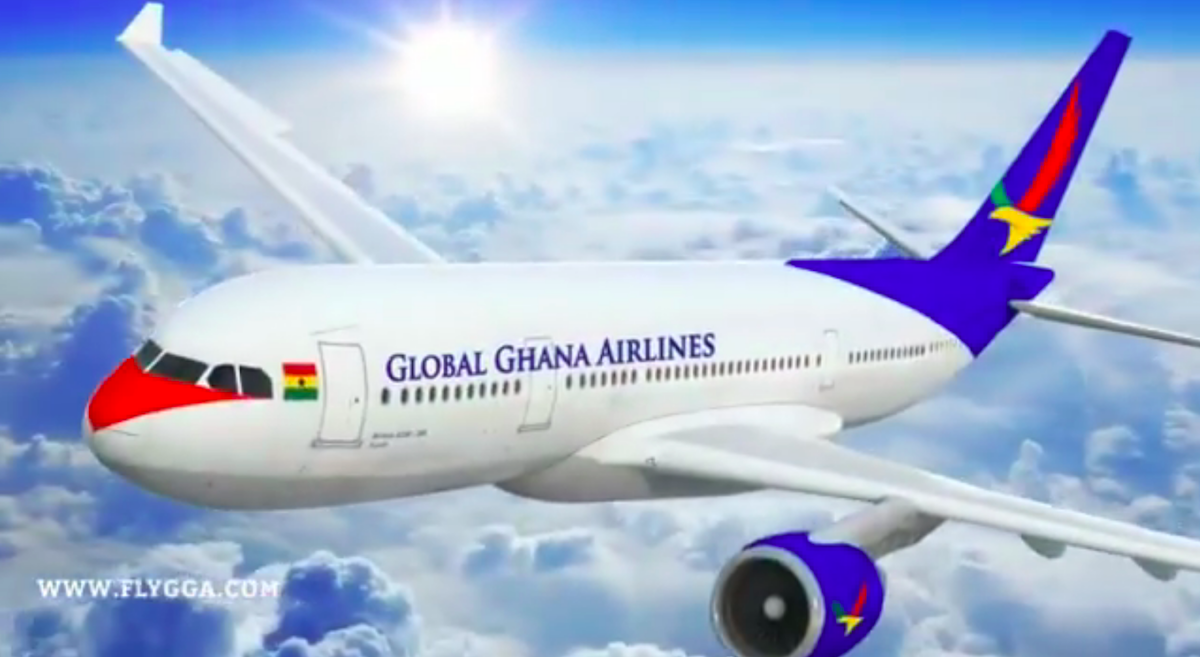 We haven’t seen this livery in real life yet!

Well, Eastern Airlines has just filed with the DOT to operate passenger service on a domestic US route. If this comes to fruition, it will be the only regularly scheduled domestic route that the airline operates.

First a bit of background, for those of you who have no clue about the modern day Eastern Airlines.

Many may be familiar with the original Eastern, which was a major US airline from 1926 to 1991.

In 2015 the airline relaunched (or more accurately, rights to the name were purchased), as the airline started flying 737s to the Caribbean, including Cuba. Less than two years later their air operator certificate was taken away, and they went out of business. 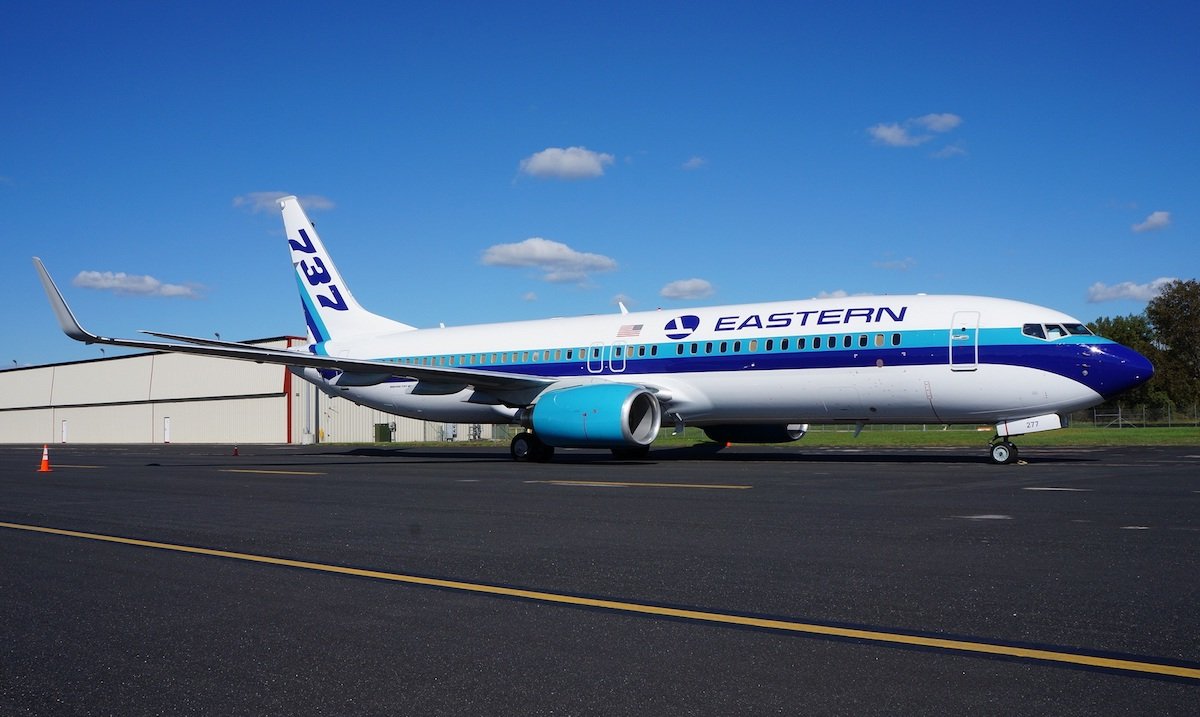 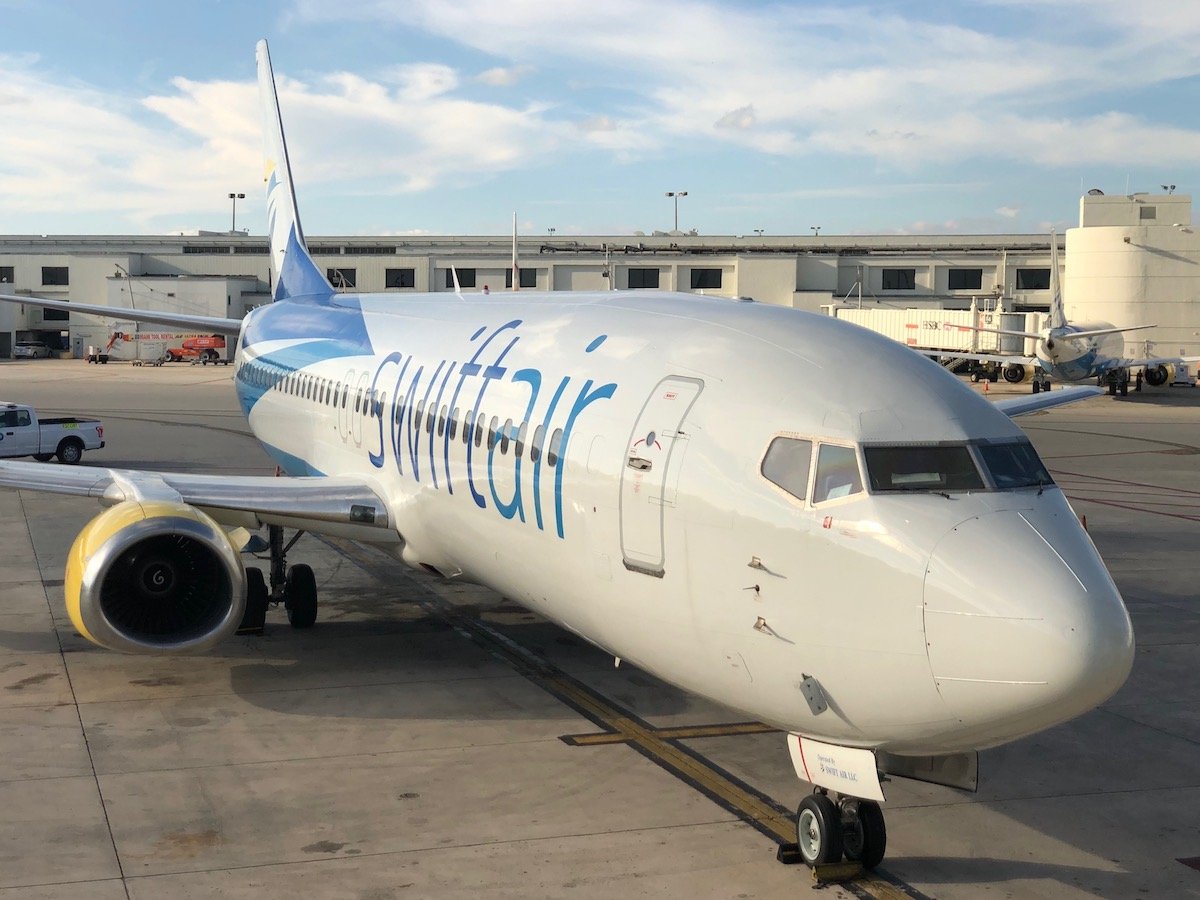 But then in April 2018, when Dynamic International Airways exited bankruptcy, they acquired the Eastern name, and have now branded themselves as Eastern. 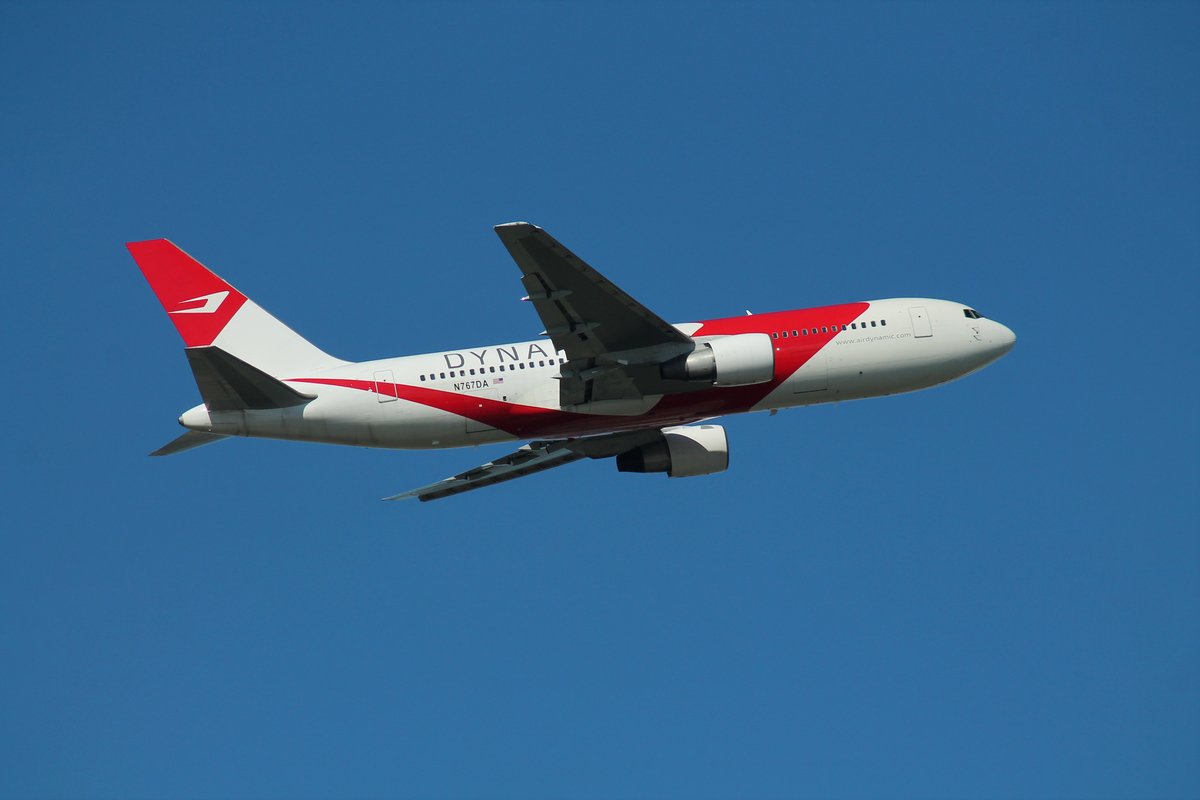 Eastern operates charter flights (both for passengers and cargo), though the airline also has two routes that they market directly, from New York JFK to both Georgetown, Guyana, and Guayaquil, Ecuador. Obviously these have been impacted by the current situation, but those have been their routes up until now.

About a year ago Eastern filed with the DOT requesting to operate a flight from New York to Jinan, China, via Anchorage. They never did follow through on that, but what a fascinating route it would have been.

Eastern has filed with the US Department of Transportation requesting permission to operate a new nonstop flight between New York and San Diego.

It’s not entirely clear if Eastern intends to use this route to replace one of their routes to South America given current challenges with international travel, or if this is intended to be in addition to those routes.

To be clear, I’m not suggesting launching this route is a bad decision, or anything, but just find this to be a rather odd concept right now.

Maybe they are scoring some big cargo contract between New York and San Diego, and passengers aren’t a priority?

Because otherwise starting a 3x weekly, horribly timed, transcon flight in a market that’s already over served in the middle of a pandemic seems strange.

I’m not sure if Eastern is onto something, or if this plan is as strange as some of their past ones that never materialized. Or heck, as strange as the fact that Eastern exists at all nowadays, given how many times the name has been reused.

What do you make of Eastern’s intentions to fly between New York & San Diego?

I have a warm place in my memory for EA. They were my second FF program after AAdvantage who was first in. Both CO and EA were clients of mine. CO/EA's Onepass allowed me to earn Infinite Elite which morphed into Lifetime 1K for the few of us left. Good luck EA, even though I know this is just an asset sale of the name and the EA swoosh..

I would never want to fly on a plane using the name of Eastern. Yes - a long time ago (pre-1982), it was a great airline, and yes, it's different planes & different people now, BUT ... I stopped flying Eastern and shared a 1983 article from Aviation Week with everyone I knew - especially at work and our travel department (I worked for a major aircraft engine manufacturer, but not the one involved) since that had been our go-to airline. So what happened? In 1983, Eastern Airlines flight 855 lost all three engines over water (out of Miami) because the mechanics had failed to put the required o-rings on the chip detectors. So the oil blew by the chip detectors and the oil pressure for all three engines went to zero. And that was after about dozen other pervious incidents of the same issue - missing o-ring & lost oil. The Aviation Week article explained that the FAA gave Eastern a warning and required a maintenance card change after some previous incidents. Even after the change, Eastern had many more incidents of forgotten o-rings on chip detectors (and another "warning" according to Aviation Week) -- all before the 3-engine-out flight. The FAA Maintenance Inspector was cited for not monitoring Eastern well enough. Here's a link to the FAA.gov PDF explaining the issue of 3 instances (3 that they knew of because reporting by Eastern was not required, so there may have been many more?), then the maintenance card change, then EIGHT more incidents after all that attention about this maintenance issue ... all before before the 3-engine out flight: https://www.faa.gov/about/initiatives/maintenance_hf/library/documents/media/aviation_maintenance/eastern_airlines_inc.pdf Go to the section titled: 1.17.7 FAA Principal Maintenance Inspector. So to me, Eastern left a very concerned, not nostalgic, feeling whenever I hear that name.

@Ross It would take a month to drive or use a ship to get surface cargo from Chile to the Northeast. However, the US has much better road/rail infrastructure and the distances are much less, a truck would take 2 days from San Diego to NYC. Given the fact that you save at most 24 hours, the cost differential is not worth using air freight, as long as you can fill a truckload so the cargo goes direct. 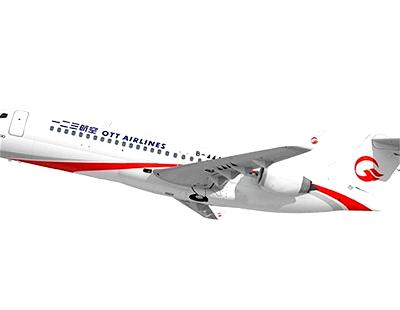