I’ve been to the Maldives and back this week, and am currently enjoying a long layover before my return flight to the US.

I’ll have the trip report up as soon as I can, but if you’d like to swoon over some gorgeous scenery make sure you’re following along on Instagram and Twitter! 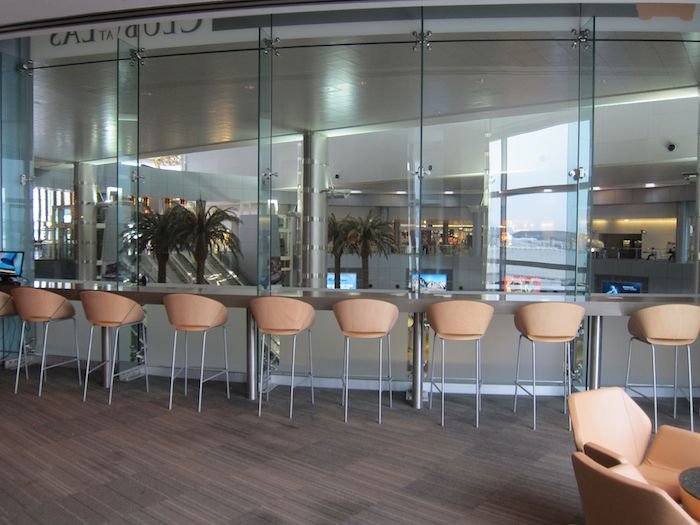 Citi is offering an increased sign-up bonus on the Citi Prestige Card. You can earn 50,000 ThankYou Rewards points after spending $3,000 on the card within the first three months.

This is a great card with tremendous potential for quick earning and lucrative redemptions. It also has some of the best airport lounge benefits I’ve seen! 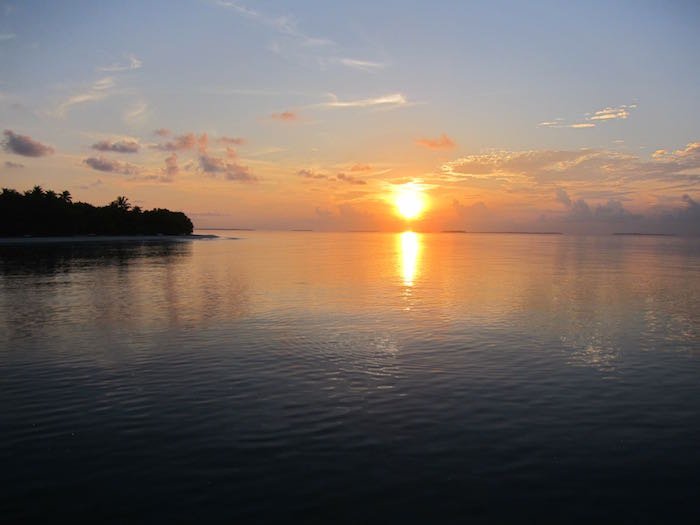 Would it be nice if programs never devalued and “sweet spots” stayed around forever?

But that’s not realistic, so I’d rather think of what’s likely to happen rather than what would be nice. And for me that means consistently focusing on short term opportunities.

In Defense of Delta

Some of you may remember my friend Nick, who reviewed JetBlue’s A321 Mint Class last August, along with his trip to South America.

Nick is possibly the biggest Delta/SkyTeam apologist and funniest person I know, and will be contributing more on the blog in future. Check out his introductory post, Life Outside The oneworld Bubble, as well!

I’m Going To Austin (The Long Way)!
Best Restaurants In Beijing
This Is What $65/Night Gets You In The Maldives
An Amazing (Private) Flight On SriLankan!

Safe travels this week, and hope to see many of you at Frequent Traveler University starting Friday! 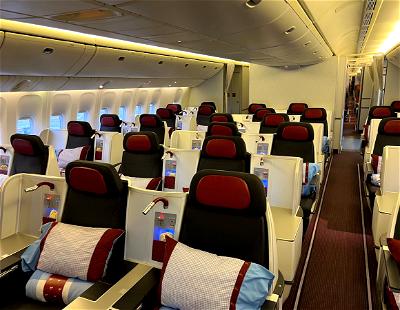