I spend way too many nights per year overnighting at JFK (or at least did before the pandemic). In October 2020 I wrote about an interesting Hyatt Regency opening near JFK, though I can’t decide whether it sounds awesome or awful. Anyway, I wanted to provide an update, as the hotel is now open.

The Hyatt Regency JFK at Resorts World Casino New York had its ribbon cutting ceremony on August 6, 2021, and is accepting reservations for stays as of August 11, 2021: 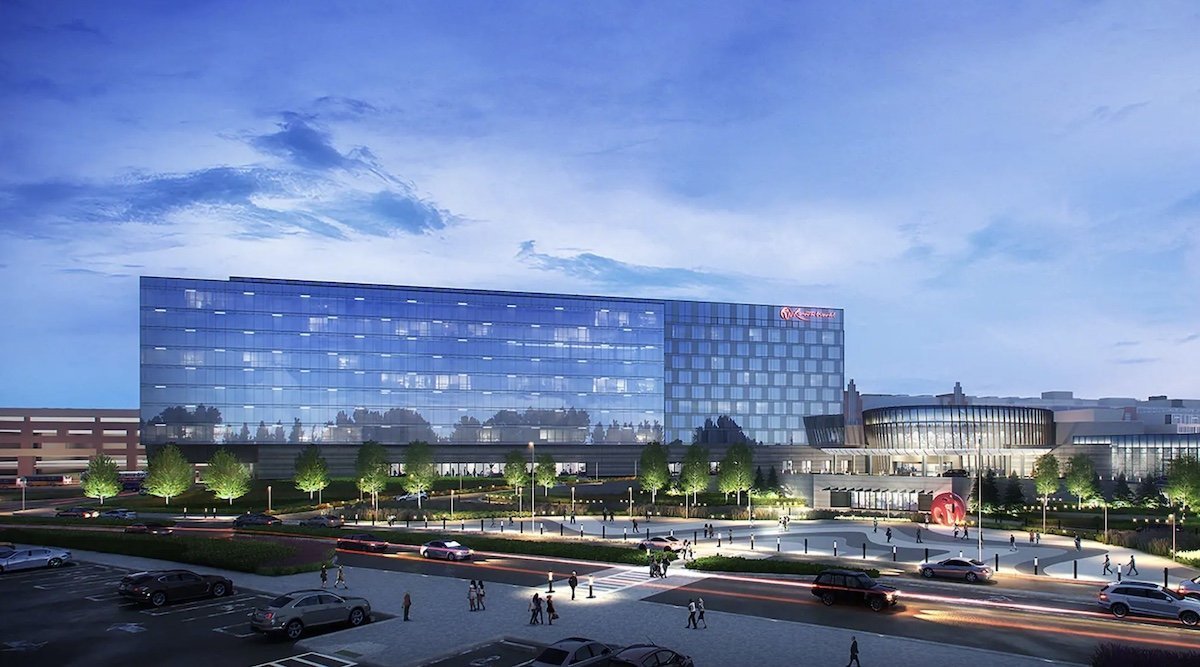 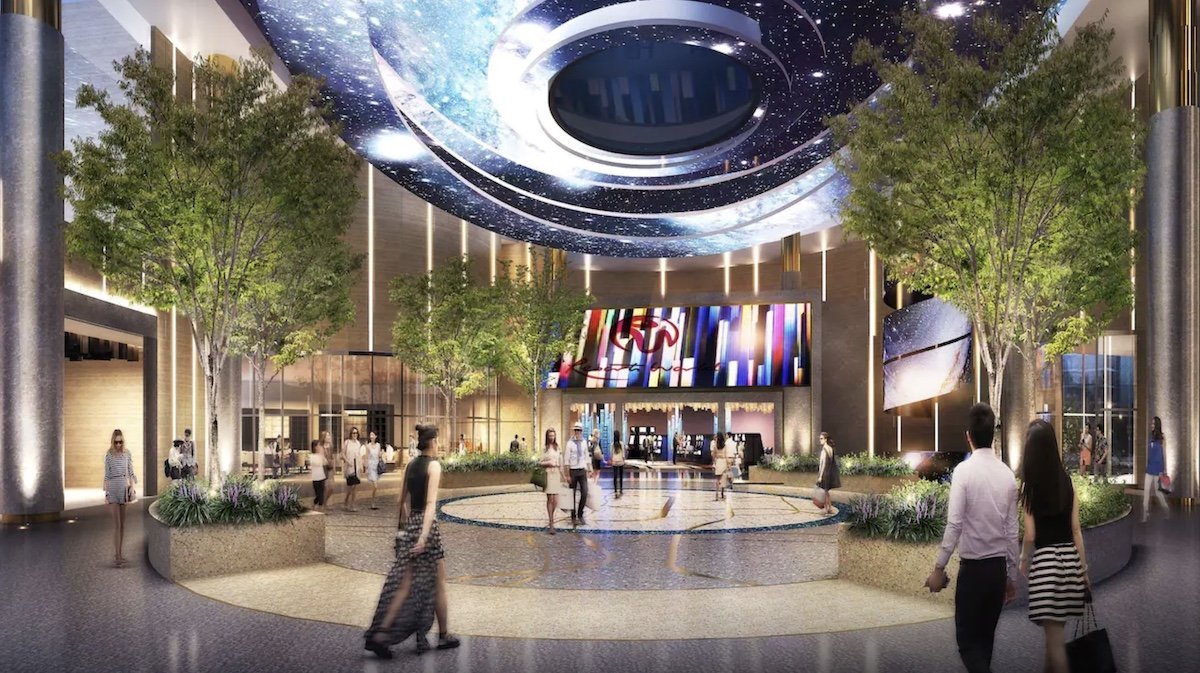 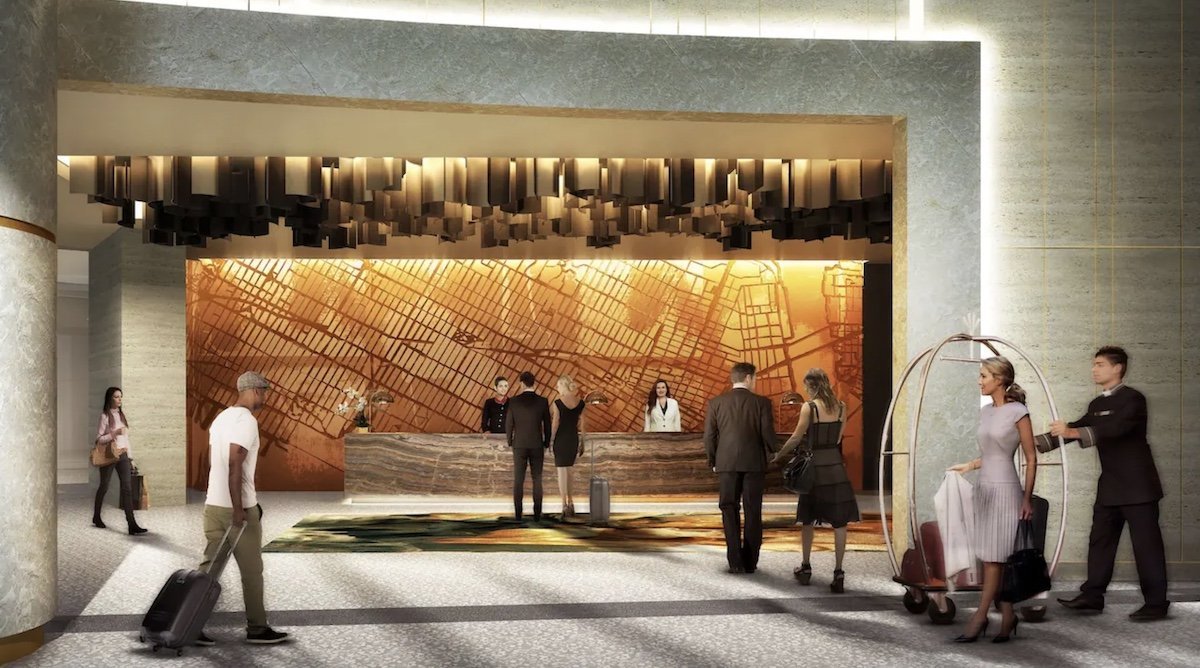 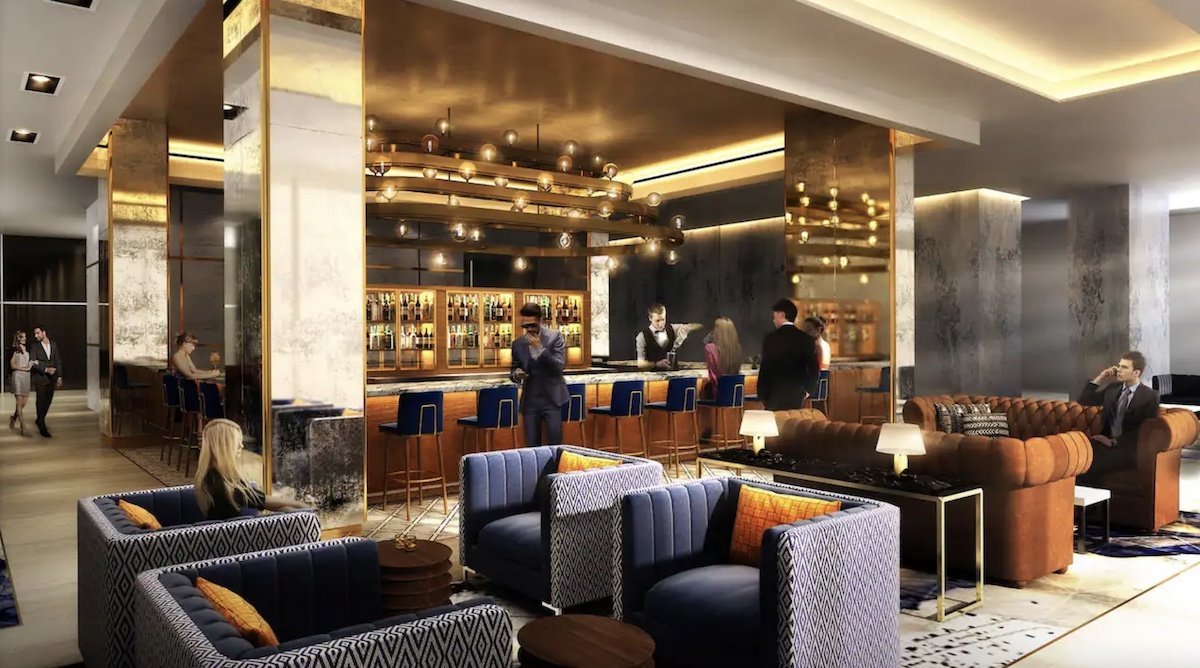 It seems like this is more of a casino hotel than an airport hotel, though it will still be convenient(ish) for those flying into or out of JFK Airport. The hotel can be accessed by the A Train, Q37 bus, or LIRR to Jamaica Station (with a free shuttle between the hotel and station). It sounds like there won’t be a shuttle directly between the hotel and airport, which is a bummer.

Paid rates at the hotel seem to start at $200+ per night.

One interesting thing is that one of the standard suites at this hotel (for the purposes of redeeming points or upgrades for Globalist members) is an executive suite, which retails for over $1,100 per night.

JFK has the TWA Hotel, which is incredible, but also pricey. Not only is it avgeek heaven, but it’s extremely convenient, as it’s connected directly to Terminal 5. So the reality is that most of my airport hotel problems at JFK have been solved with that. 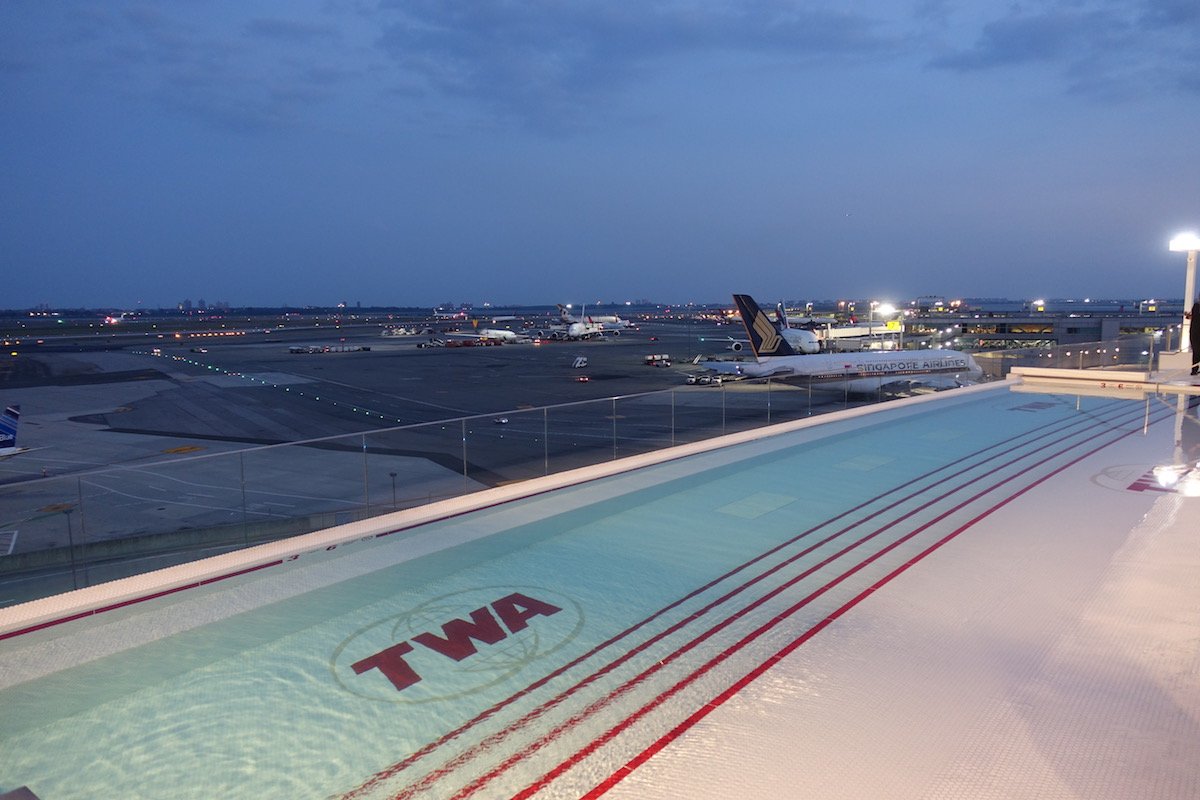 Pool at the TWA Hotel JFK

Aside from that, though, JFK has to be one of the worst major airports in the world when it comes to its selection of hotels. Before the TWA Hotel opened I typically stayed at the Sheraton, though it has since been converted into a homeless shelter, as many hotels in the area have.

That brings us to the Hyatt Regency JFK:

The Hyatt Regency JFK had its ribbon cutting ceremony, and will be opening as of August 11, 2021. I’m excited to have a points property alternative to the TWA Hotel, and particularly one that will likely have decent dining options.

At the same time, I can’t say that I’m too excited about the prospect of going to a casino, let alone one without a direct shuttle service to JFK.

What do you make of the new Hyatt Regency JFK?

If you can't offer a shuttle to the airport, then don't put the airport name in hotel branding

This hotel MUST be reviewed! Globalist benefits and all. I fear TPG will dispatch one of his minions and beat you to the punch. Extra points if you can convince Tiffany to do the review.

@GuruJanitor. In Miami we shot at neighbors. Dysfunctional but local. Stay out of other people's business and you are fine. NYC is at best random. Typically some dude off his meds. No thanks. Keep believing NYC is not a dump and waiting for everyone to return. Lol. Avoid NYC. 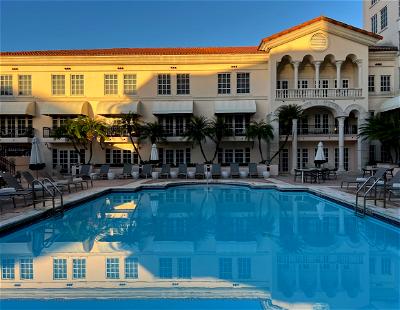