I’ve spent nearly the entire week recuperating from a cold (and convincing my mom I don’t have ebola), but fortunately there has been lots of interesting frequent flyer news to keep me occupied.

I’ve also had the chance to catch up a bit on trip reports, so you can expect many more installments next week! 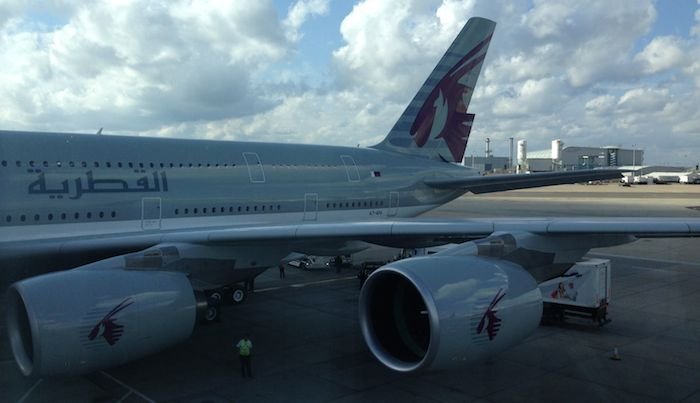 This is the start to my very lengthy trip report of the Asiana and Qatar A380s. I’ve now flown every A380 first class in operation, and it’s fascinating how differently each carrier has used the space. 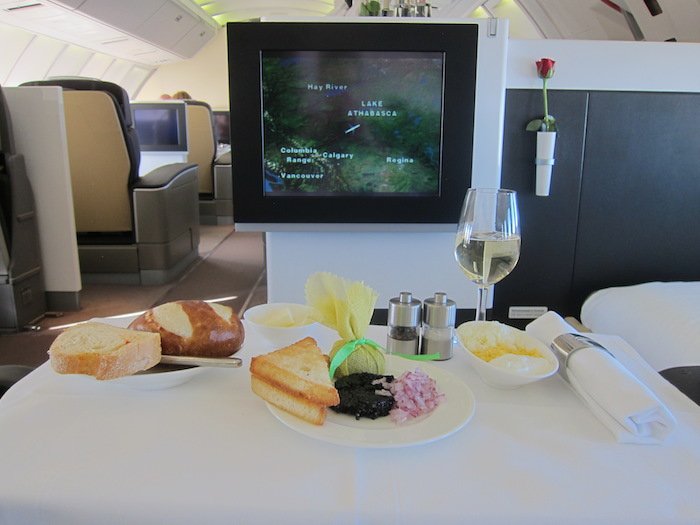 Yes, this is only good from Denver, and yes this route seems to be getting the old first class product fairly frequently.

But it’s still Lufthansa First Class, and as of now space is pretty much wide open.

Typically Lufthansa first can only be booked on partner miles within two weeks of departure, so if you’re in the market for an award next year, this is a great opportunity.

Should You Keep Credit Cards After First Year? 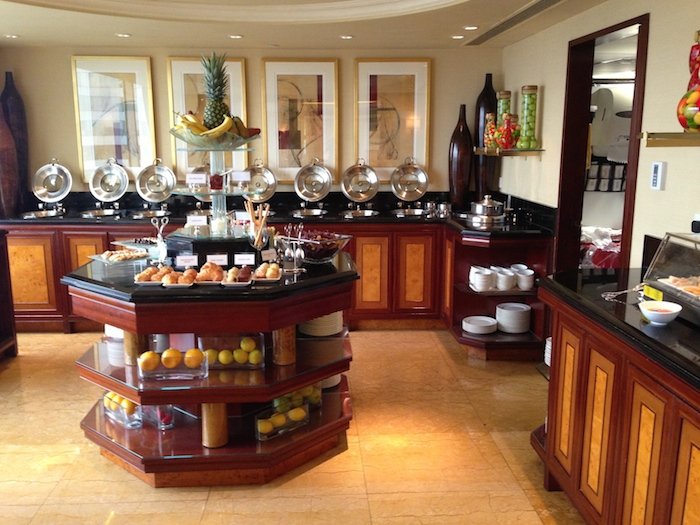 I receive questions nearly every day from readers asking whether or not they should keep a given credit card.

I think the answer depends a bit on what other benefits the card provides, so this post explains my general thought process.

Hopefully this is useful to some of you!

Apparently US Airways Economy Is Now Business Class
How Should My Dad Document Our Round The World Trip?
My Single Favorite Thing About Living In Hotels
Why Do Hotels Have Phones In Bathrooms?
Etihad Reaches Out To Me Regarding Flight Delay
Armchair Inventory Management
Do UberX Drivers Actually Make Money?

Safe travels to everyone flying this week, and hope everyone has a great weekend!