While not yet set in stone, there are rumors that American will announce the new AAdvantage program soon, and that it will take effect starting in March 2015. JonNYC at TravelingBetter passes this on, calling it a “very strong rumor.” He’s right 99% of the time, so when he notes something it’s always worth paying attention, in my opinion. Here’s his post:

And while I dismissed that report (have since PM’d that FTer to apologize) rumors now rampant that new program rules will take effect March 2015 (somewhat surprisingly, I’d say– and not 100% confirmed.)

Several sources are calling this “AAdvantage stays AAdvantage” and it is being depicted as “largely good news” with some AA folks on the inside describing themselves as “very relieved.” But, no confirmed details that I can share at this juncture. AND, still could change up a bit.

But, in any case, these rumors point to an announcement much sooner than I would have expected..

Anyway, while I wouldn’t necessarily hold my breath, I’ll certainly be refreshing the interwebz for the immediate future waiting for an announcement.

What do you think a combined AAdvantage program would look like?

@Todd again. Oh by the way, I noticed the business milesaaver for the DFW to Asia flights are available up until March 31. There is lots until then, and then nothing after that through today. Maybe they are changing award redemptions after March 31 for business saver at least??

@ Ivan Y - we should agree on different names so people wouldn't get confused :) ~ Ivan Y without any insider knowledge.

@Ryan -- Yeah, it was quite amazing. There was tons of availability on AA metal for pretty much all classes on a whole mess of days throughout the summer on nonstops from various US cities to LHR-- the only thing I never saw was premium cabins on the 77Ws. Then one day roughly 10 days ago they ALL just vanished. Definitely pulled. But why? :-( 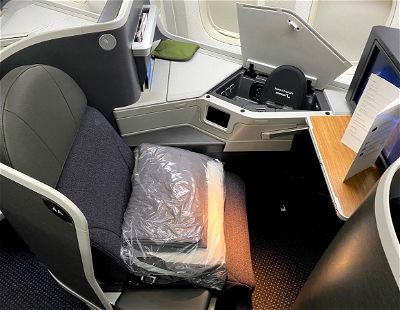 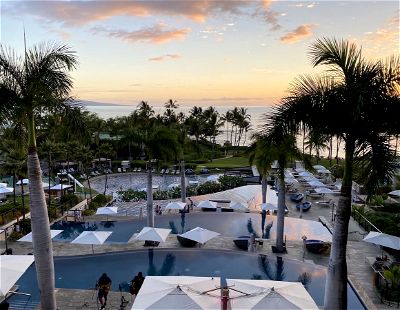 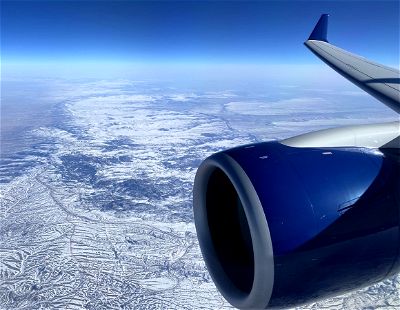