One of the most frequent questions I get from people getting started in miles and points is “what is a ____ mile worth?”

This is very subjective, as it’s hard to assign an absolute value to miles in many cases, and everyone has different travel goals and priorities. However, every so often I like to go through and comprehensively adjust my valuation of points, given how it’s constantly changing. I try to update these at least annually, or whenever there are major program changes.

Value of Airline Miles for October 2021

Value of Hotel Points for October 2021

How do I come up with my value of points?

There’s not any science to valuing a non-revenue based points programs. Everyone values redemptions differently. So if I say a mileage currency is worth 1.6 cents, and someone else says they’re worth 1.9 cents, I can’t really prove them wrong, other than providing an explanation of where my valuation comes from.

A while back Travis wrote an excellent series about how to go about valuing points:

The idea is that points are worth somewhere between your acquisition cost and the redemption value you’re getting out of them. That, of course, doesn’t really narrow it down much, but at least it creates a framework by which everyone can value these points on their own.

Coming up with a valuation of points is both an absolute and relative exercise:

I should also say that my valuation of points shouldn’t necessarily be your valuation of points. I prefer redeeming miles for international premium cabin awards, so a large part of my valuation is based around that. If you redeem points primarily for economy awards, you may take a different approach, which is fair.

When determining the value I get per mile for premium cabin awards, I base it on what I would have otherwise been willing to pay for a flight, and not the actual retail cost.

If I used the latter method I’d be valuing miles at 20+ cents each. If anyone value miles that way, let me know, and I’ll gladly sell you some miles for 15 cents each (just kidding, since you can’t buy/sell miles). 😉

While I won’t go through and explain my valuation of each points currency, if there are any you guys are specifically curious about, I’m happy to write a more detailed explanation with my logic.

One challenge I have in valuing points is deciding whether to value them based on the absolute best redemption, or best on overall usability. There’s no currency where this is more evident than with Virgin Atlantic Flying Club.

You can redeem Flying Club miles for travel in ANA first and business class at an incredible rate. If I were valuing points based on a single redemption opportunity, I’d say the miles are worth 50%+ more than I’m valuing them. However, this is a single redemption opportunity, so if that gets devalued and/or you don’t want to redeem for ANA first or business class, the value would be materially different.

Why my general valuation of miles has decreased

In general you may notice that my valuation of miles is a bit lower than in the past, at least in some cases. This is for two main reasons.

First of all, we’ve seen many award chart devaluations, which has had the worst impact on the cost of international first-class redemptions. As frequent flyer programs devalue redemptions, the value you can get from your miles decreases.

On the plus side, I feel like most of the worst devaluations are behind us, and programs have now largely stabilized, at least here in the US.

The above are my valuations, though I’m curious to hear what you guys think. Let me know if your valuations are similar or not.

Like I said, this is how I value points and miles, though it’s perfectly reasonable if you come to completely different conclusions. As we say, YMMV (your mileage may vary). 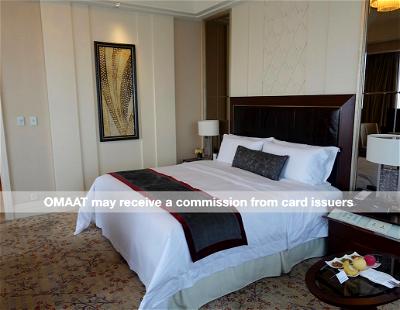 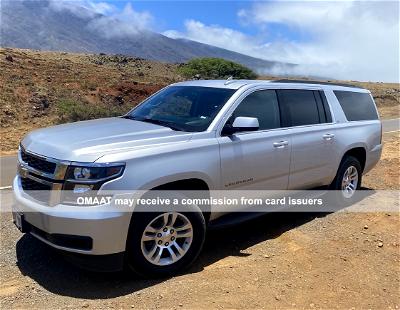 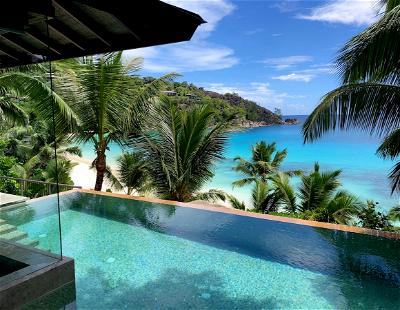 27
How To Maximize Value At Four Seasons Hotels