With United’s latest announcement, the “big three” US airlines have now suspended all flights not just to mainland China, but also to Hong Kong.

On January 31, 2020, United Airlines announced that they’re suspending all flights to mainland China, including to Beijing, Chengdu, and Shanghai.

These cuts are planned for February 6 through March 28, 2020, though obviously have the potential to be extended, depending on how the situation evolves.

However, in light of the Hong Kong protests, the airline already reduced service a while back:

United says that this decision is being made due to the continued drop in demand. 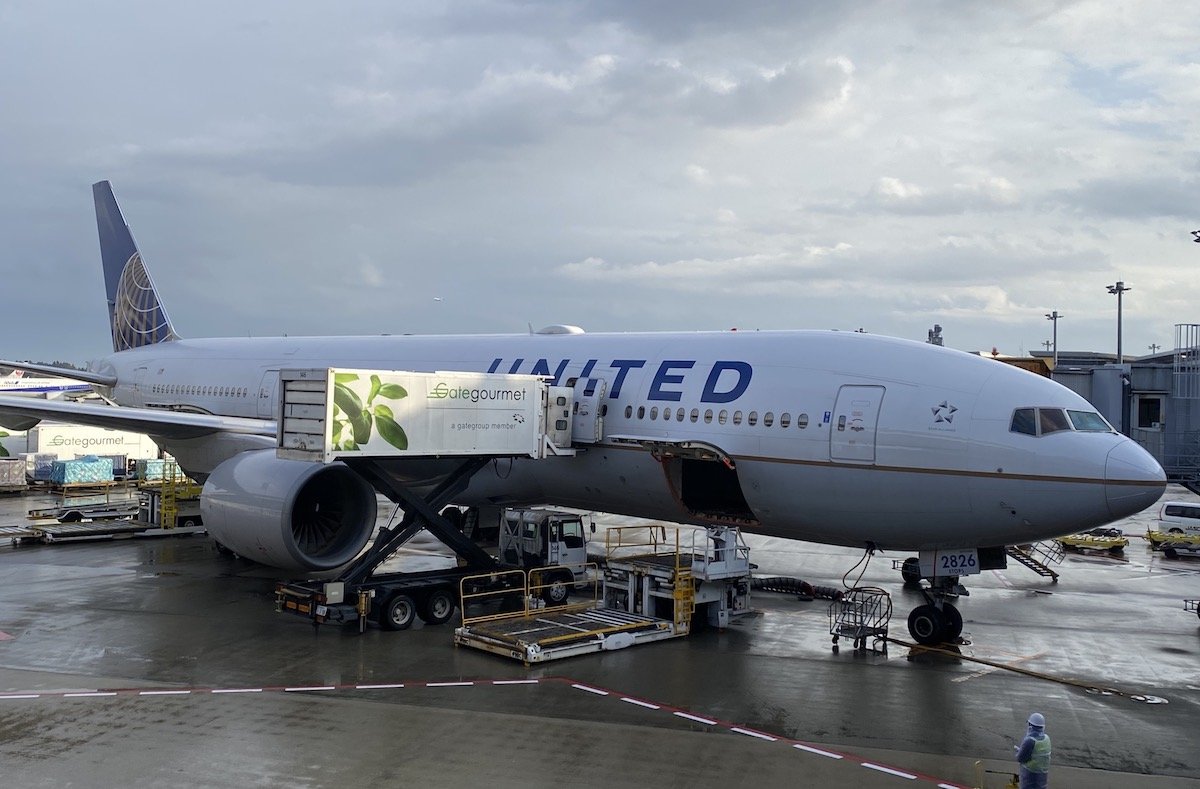 United Airlines has suspended all flights to Hong Kong

American flew to Hong Kong from both Dallas and Los Angeles, using 777-300ERs.

I don’t think anyone is surprised to see United Airlines completely pull out of Hong Kong for the time being. The challenge for airlines here will be deciding what approach to take going forward.

Obviously they’re only canceling flights for fairly limited periods, but I imagine it’s highly likely that these cancelations will be extended.

This all comes at the same time that Cathay Pacific is slashing 30% of their flights in the short term, given the huge drop in demand.

Are you surprise to see United completely pull out of Hong Kong?

Hi Ben, What do you think UA will cut Newark Hong Kong permanently? Because everybody (say Boston, Washington DC) able to transit Tokyo or San Francisco, Newark not a must, this route benefit New Yorkers only Another route, Singapore Airline, SFO HKG, why Singapore Airline doesn't flight SFO SIN directly? Nowadays, thanks pro-China Chinese media, Hongkongers become more and more dislike USA (I can say even hate USA), they prefer visit or study at Australia, Canada or United Kingdom, but not USA! As Hongkongers enjoy visa free, Commonwealth countries and no gun when they visit or study at Canada, Australia, United Kingdom, so the demand to flight USA is dropping

@John Waters - everyone will feel the effects of Chinas isolation in a few months time . Many factories are shut so all the goods made in those factories in China will dry up. Already , some cars built in Germany cannot be completed due to a shortage of a certain part from China. So stores in UK, USA, Europe and elsewhere will see a shortage of certain products when stocks run out .

This is very refreshing. While I do want to go to Japan and Korea as a tourist in the next few years, I find it refreshing the western world can shut off travel to and from China with no ill effects. We don’t need China for anything and it is unfortunate we allowed ourselves to be sold to China and Mexicans (whether they are in the U.S. or south of the border). I know this won’t happen but I wish people realize how important it is to have other trading partners and to pay a little more to buy quality products from Australia, Europe, Argentina and Brazil. If they don’t exist we should start making them.