Delta will fly to Shanghai via Seoul

Delta Air Lines will be resuming flights to China as of June 25, 2020. The airline will initially fly to China out of Seattle, and then out of Detroit. These flights are now bookable.

It’s important to keep in mind that there are still significant restrictions on travel between the US and China. For example, the US is restricting entry from China to those who are from the US, their family, etc.

The flight from Seattle will operate with the following schedule as of June 25, westbound on Thursdays and eastbound on Saturdays:

The flight from Detroit will operate with the following schedule as of July 1, westbound on Fridays and eastbound on Sundays:

Why do Delta’s Shanghai flights operate via Seoul?

What’s the motivation for the stop in Seoul Incheon in both directions? The airline won’t be able to sell seats exclusively between Seoul and Shanghai, so it’s my understanding that this comes down to crewing.

For now Delta doesn’t want crews laying over in China (apparently due to strict quarantine rules), though it seems that’s only out of an abundance of caution. Therefore crews will:

That’s a rather rough trip, all things considered, especially as the crews will seemingly have to “sit” in Shanghai for four to five hours. 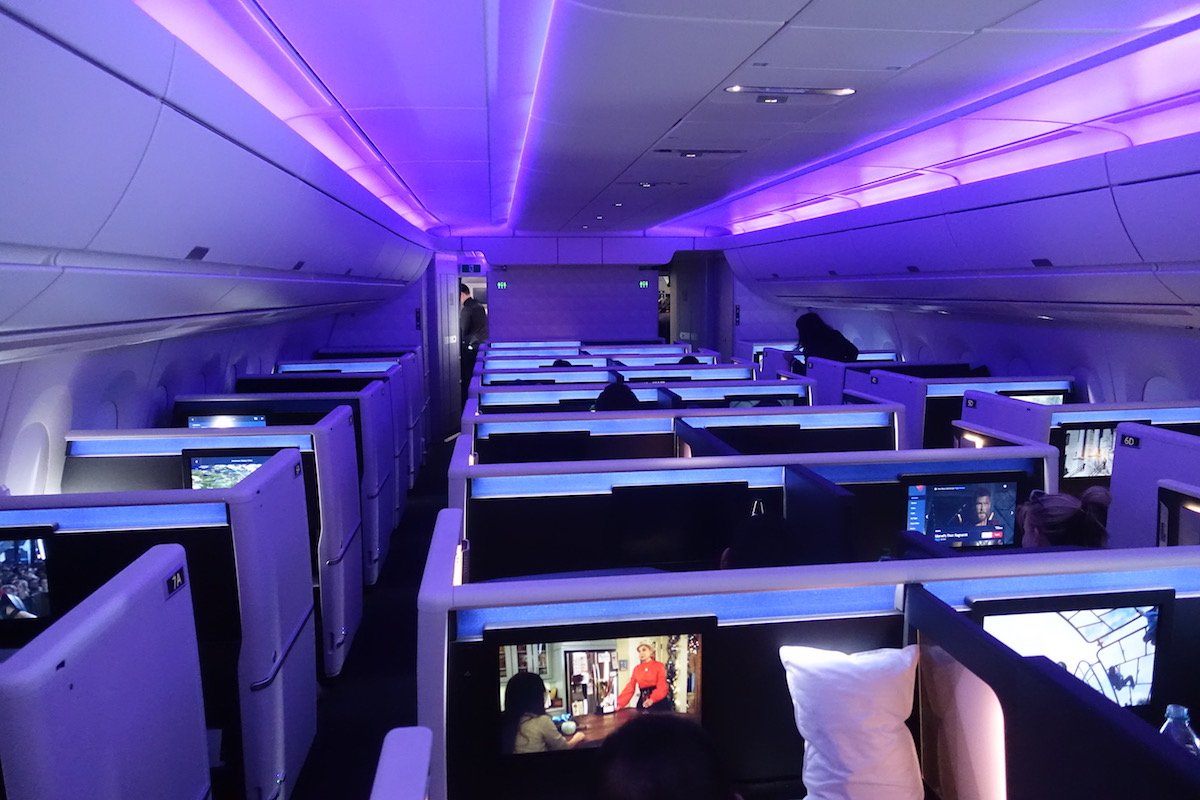 Delta will shortly be resuming flights to China 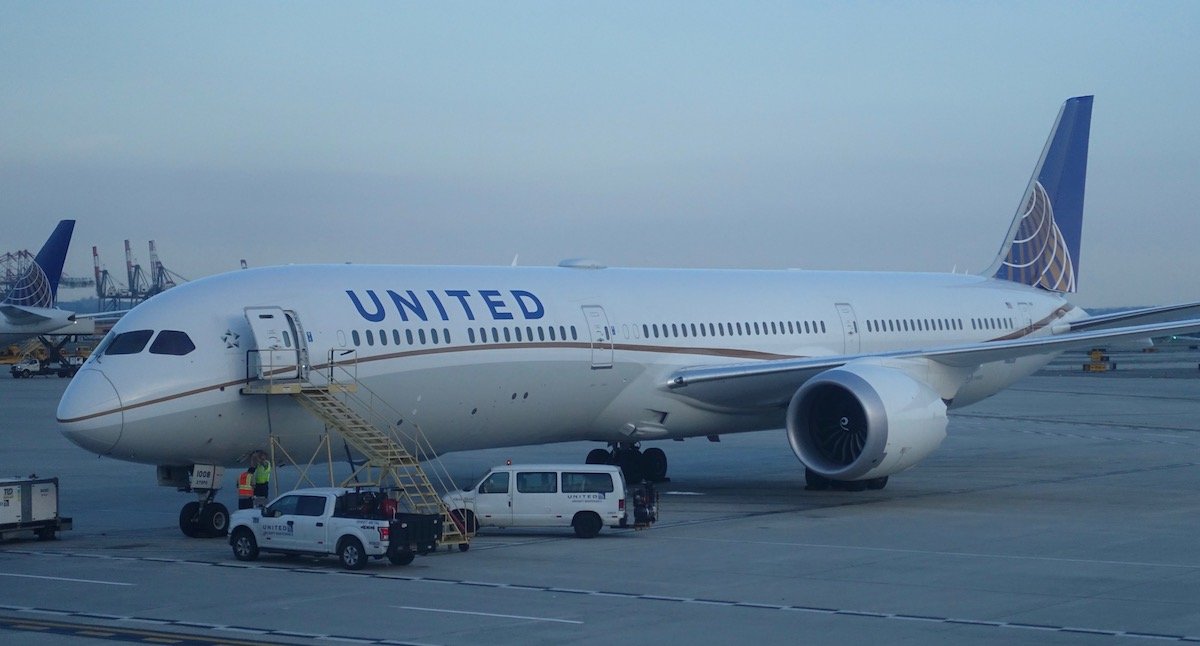 The US & China have been engaged in aviation battle

As I’ve covered before, there has been quite a spat between the US Department of Transportation (DOT) and the Civil Aviation Authority of China (CAAC). The two countries have a bilateral aviation agreement, so all service needs to be mutually agreed upon.

Since March, the CAAC has had a policy essentially blocking all US air carriers from resuming passenger flights between the United States and China, despite the fact that Chinese airlines could maintain (limited) service between the two countries. Chinese authorities were essentially created an arbitrary rule and started enforcing it.

Fortunately this has now been resolved. US airlines are allowed to operate up to four weekly flights each to one city in China. For more on this entire saga, see these posts: 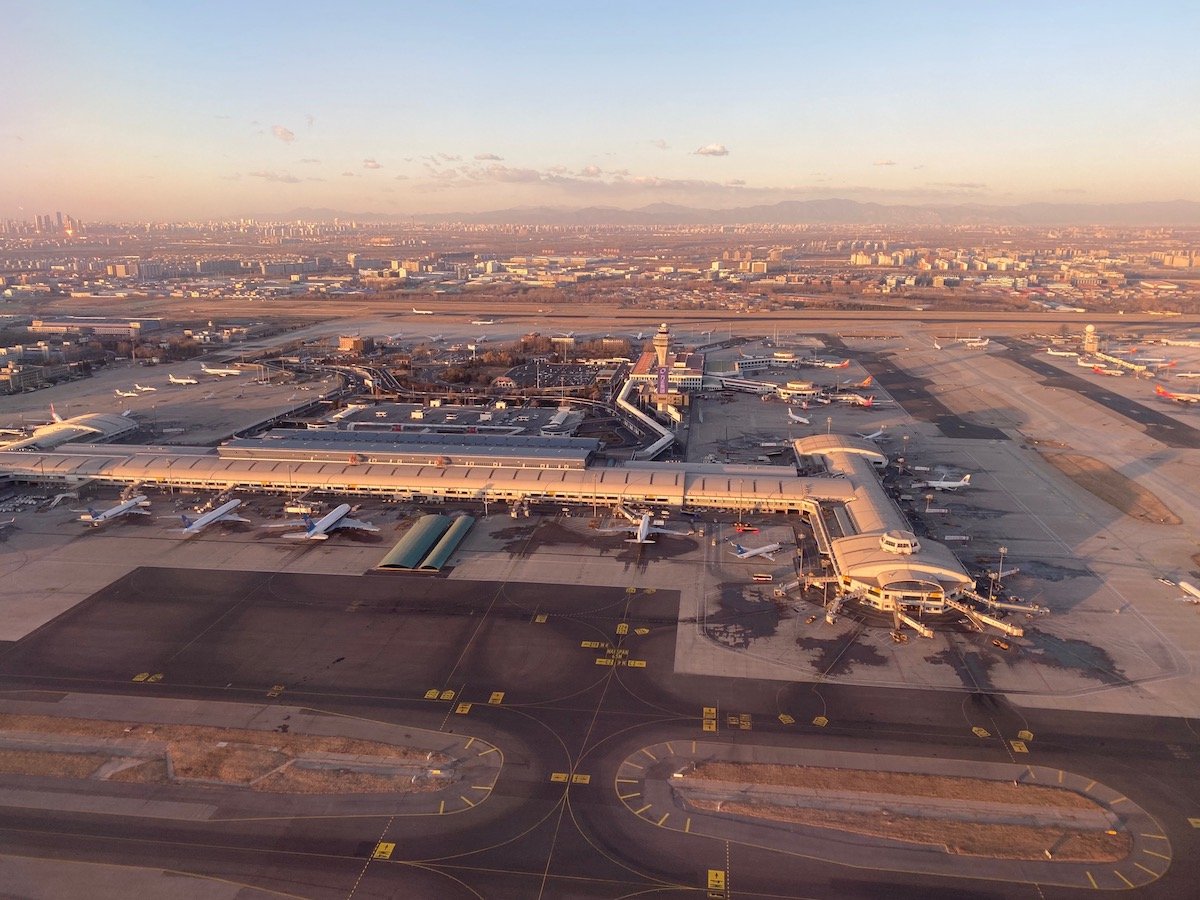 US airlines were banned from flying to China until recently

Delta will be resuming flights later this week between the US and Shanghai, after these routes have been suspended for several months. Interestingly United is taking a bit more time to return to China, while American is taking several more months to resume these flights, at least as of now.

Keep in mind that Delta owns a stake in China Eastern, which is based in Shanghai, and that might partly explain why it’s the first of the “big three” US airlines to return to China.

@Voldoo You can't. The flight to China is restricted, not everyday (one time per week most). Also, HK is not allow transit to Mainland China now.

Am I the only one not seeing anything close to the $4000 one-way prices to China some are quoting here? A simple search on Google flights is showing one-way tickets from LAX under $500 (2 connections) and under $900 for a one-way connection in Hong Kong.