Recently I wrote about how American is selling Flagship First Dining access as a trial, and it looks like they’ve already reduced the cost to do so, from $150 to $100 per person.

What is American Flagship First Dining?

Starting around the middle of 2017, American introduced the Flagship First Dining concept. These are essentially lounges within lounges.

Flagship First Dining offers a la carte dining in a space that’s much quieter than the rest of the Flagship Lounge.

Flagship First Dining is super exclusive, and when initially designed was only open to those traveling in three cabin first class. 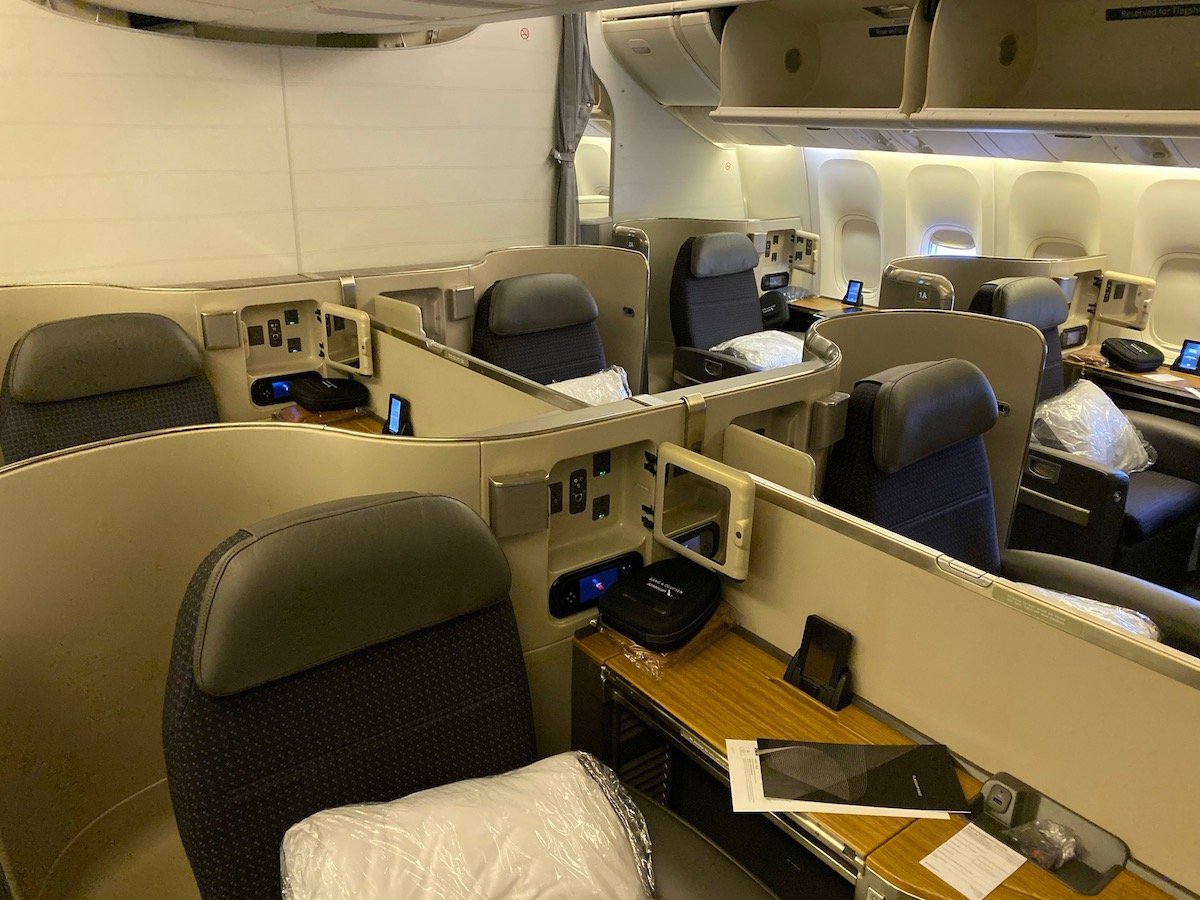 Since these facilities were introduced I said that I’d be surprised if they lasted in their current form, given how underutilized they are.

Starting a couple of years ago, American gave Concierge Key members two invites per year to Flagship First Dining, which they can use at their leisure. This is a nice way to reward their most valuable flyers in a space that would otherwise probably be empty.

Then American Airlines extended access in yet another way. 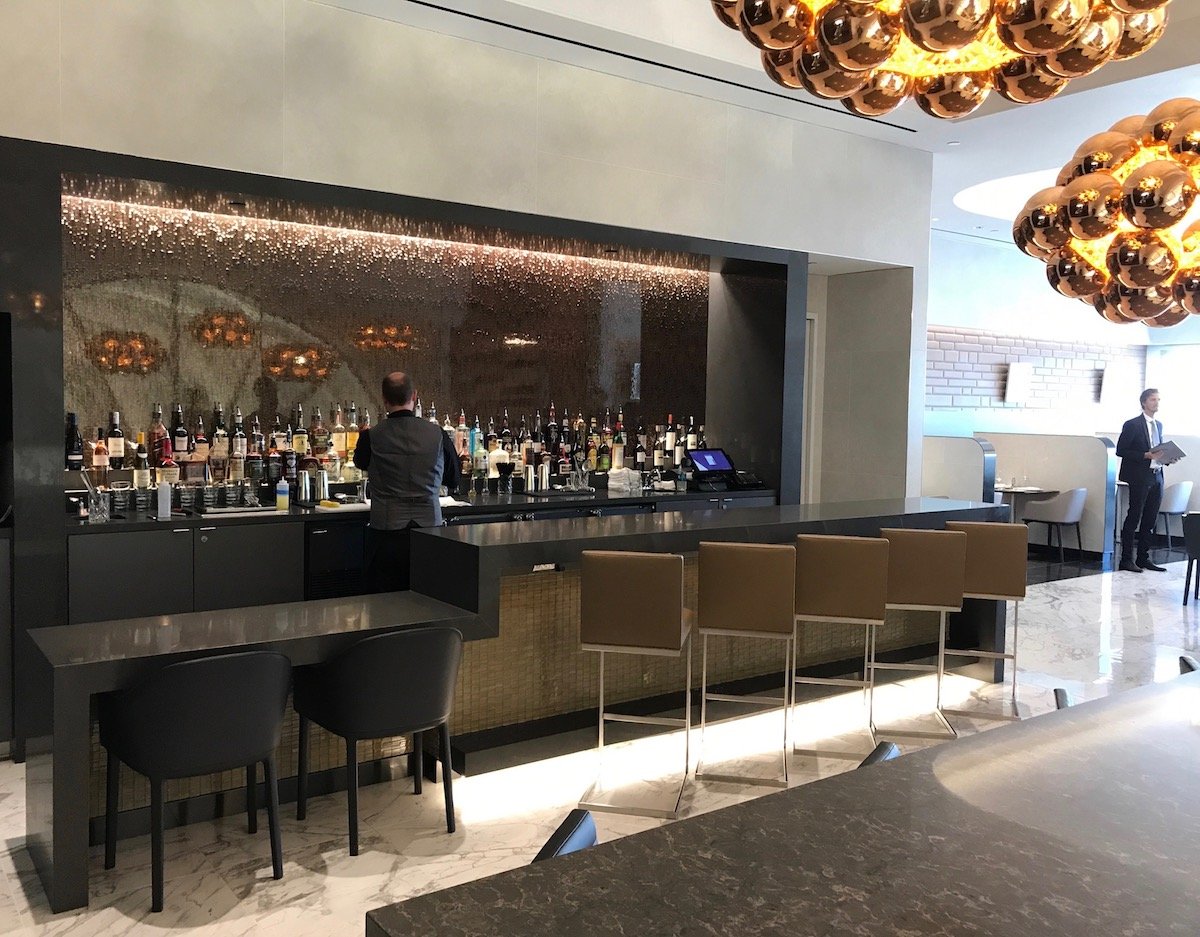 The always knowledgable JonNYC noted that American would be testing selling access to Flagship First Dining.

I'm now expecting that we might soon see a test of Flagship Dining for-a-fee.

Not sure it's gonna happen and it would be a "test" if it does. I expect to see that test, if I had to say.

Here’s what American Airlines shared with me on February 10:

At the moment the test is only being done at DFW. 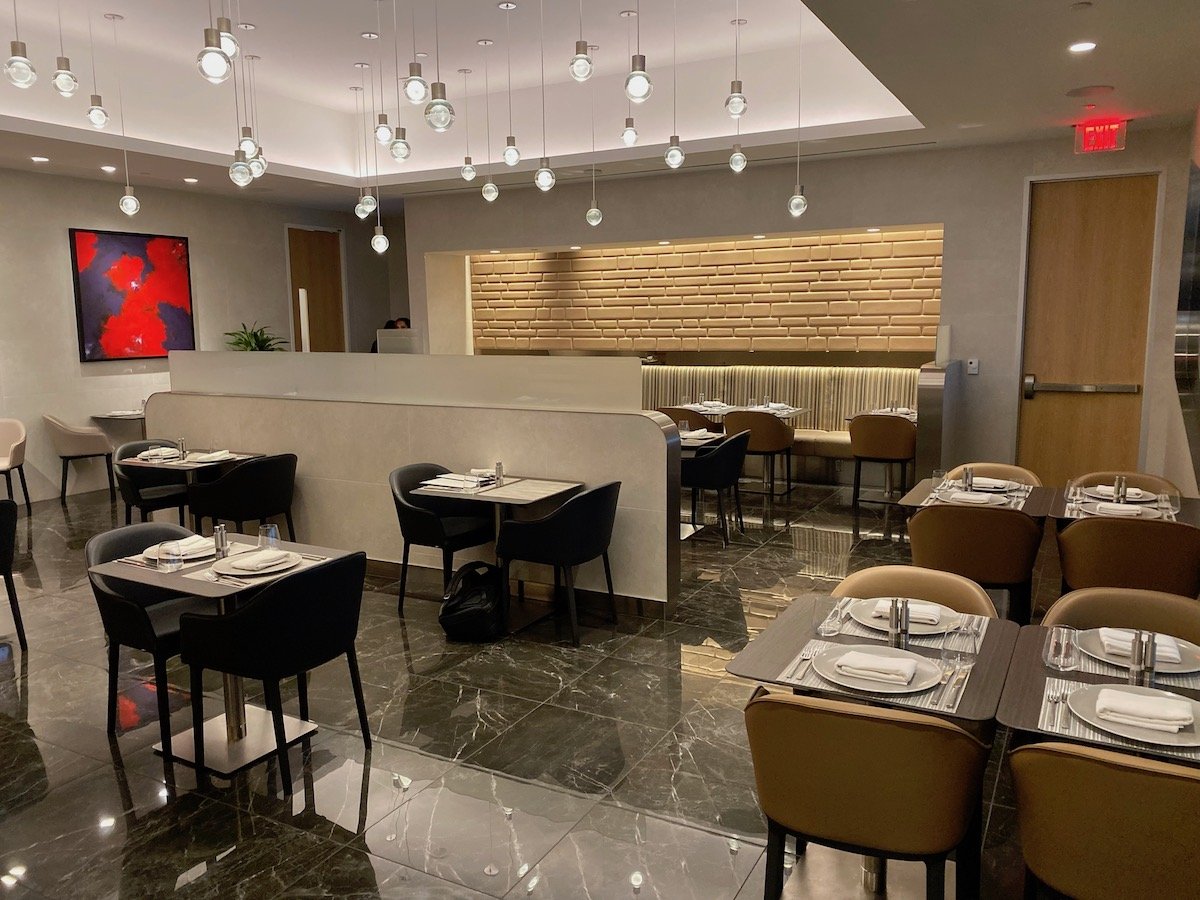 Is Flagship First Dining for $150 worth it?

I’d note that while I’m generally impressed by Flagship First Dining, my experience at the DFW facility specifically was abysmal. In fairness, I was there for breakfast, and I can’t imagine paying $150 for any breakfast anywhere. 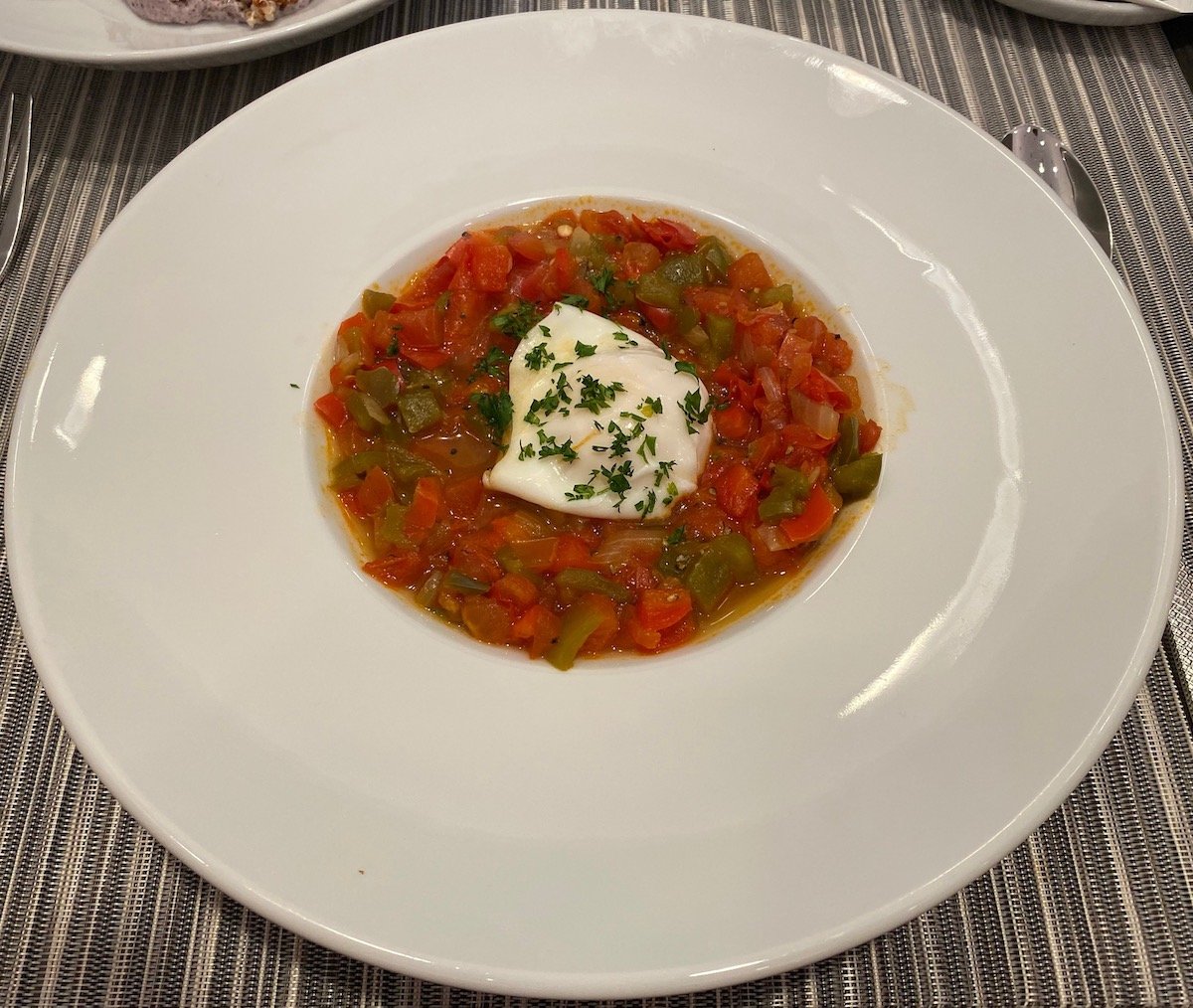 The “shakshuka” I was served at Flagship First Dining DFW

$150 is no doubt steep for access, especially since this is only for people who would otherwise have access to the Flagship Lounge. It’s not a question of whether Flagship First Dining as such is worth $150 per person, but whether it’s worth an incremental $150 over the Flagship Lounge. 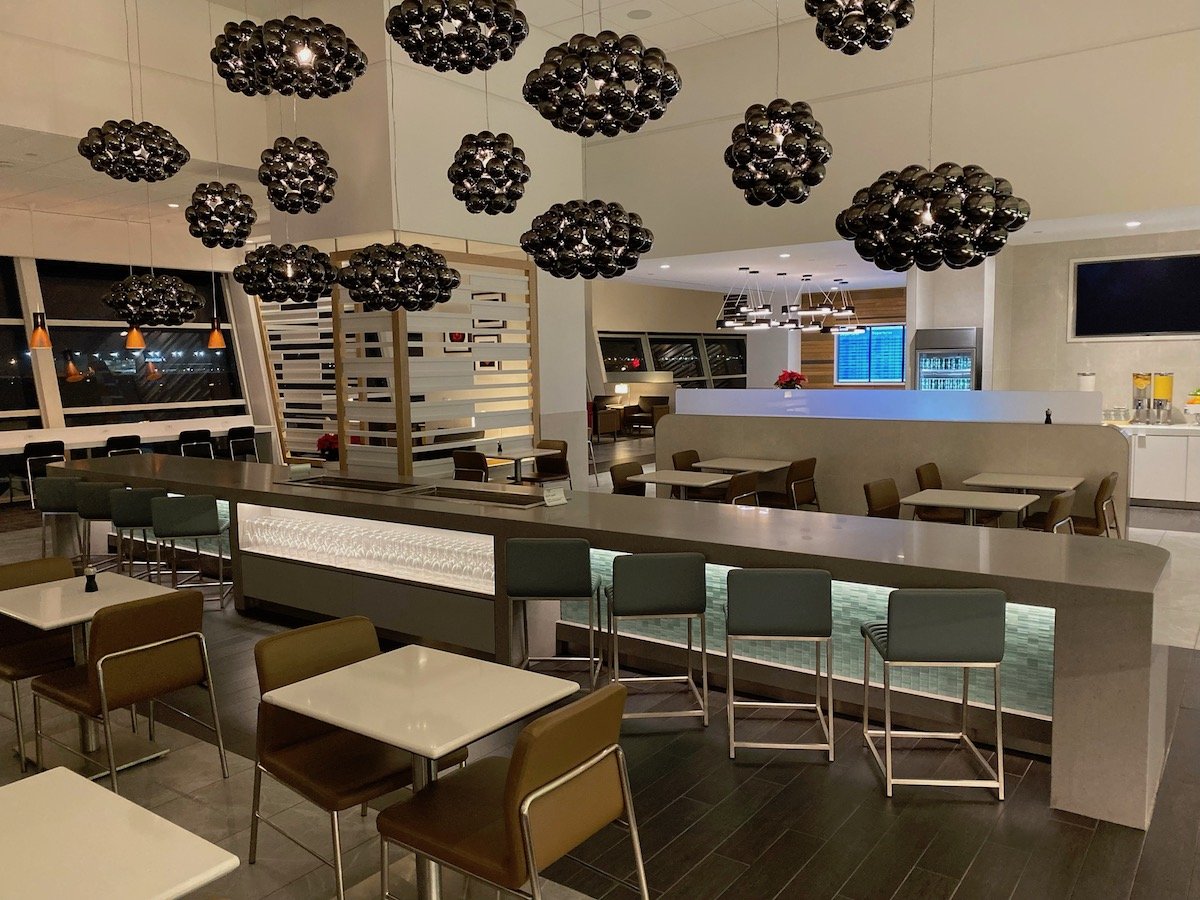 $150 per person is what you would pay for a meal at a top restaurant otherwise (including drinks), and I just don’t think that most Flagship First Dining food is quite to the level of top restaurants.

Perhaps one consideration is that American does serve Krug champagne in Flagship First Dining, and a bottle of that retails for pretty close to the cost of admission.

Of course consuming an entire bottle of champagne perhaps isn’t advisable before a long haul flight (especially when you can enjoy Truly hard seltzer onboard), 😉 but if you drink enough, the value isn’t that bad. 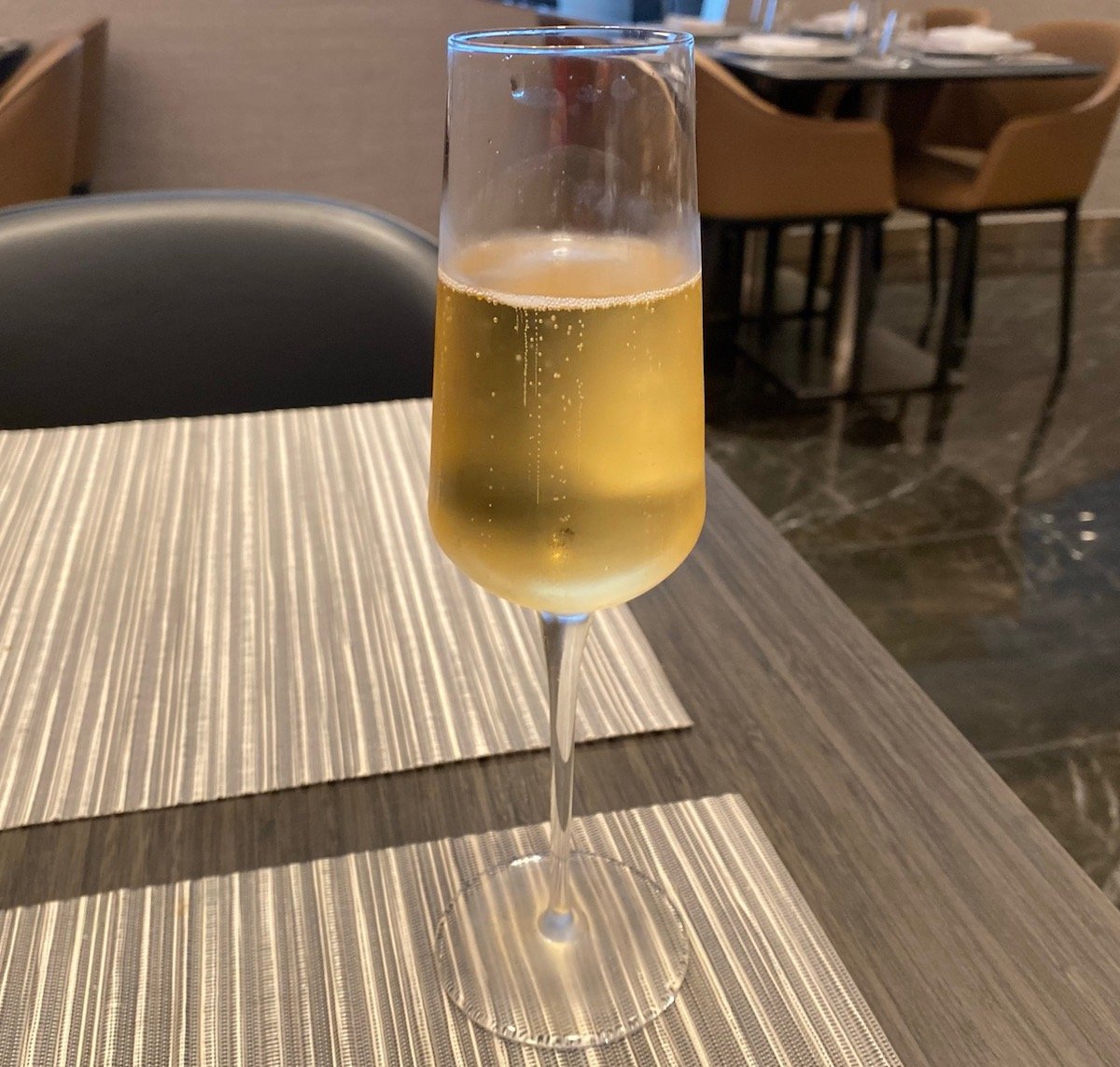 I still can’t imagine paying that much for the food in Flagship First Dining, though I guess the value proposition all comes down to how much Krug you’re going to consume. 😉

It’s logical that American is looking at more opportunities for monetizing Flagship First Dining, since the facilities are generally underutilized.

I’ll be curious to see what this test determines, and whether there’s any demand for purchased access.

The $150 price tag seemed really steep to me, and I had said from the beginning that $75-100 seemed more reasonable, without opening the floodgates. I think a $100 price tag will lead to marginally more demand, but I doubt it will move the needle all that much.

How much would you pay for Flagship First Dining access if you already had Flagship Lounge access?

The people claiming that $100 is a worthwhile price for a dismal and incrementally better restaurant experience over the lounge itself are the same people who said $150 was a worthwhile price only a week ago. Trying to stick to a point regardless of the data. 1.) Not everyone drinks. 2.) Not everyone before a long haul flight wants to get drunk af on Krug just to say they got their money’s worth. Do business travelers even desire to get drunk in a lounge or a plane when they have to work the next day with limited or reduced quality of sleep?

This is super annoying of me to point out, but your phrase "Starting a couple of years ago, American gave Concierge Key members two invites per year to Flagship First Dining" uses 'invites' as a noun, when 'invite' is a verb and the correct usage should be 'invitations.' I'm so sorry to be so annoying about this, I am.

If they offered this to gold members when flying coach I'd do it for $100. A bottle of Krug and a meal before a transcon. I'm in! Only forty more than I'd pay (50+20 tip) having a meal and a couple glasses of wine in a restaurant.