Starting around the middle of last year, American introduced the Flagship First Dining concept. These are essentially lounges within lounges.

American has Flagship Lounges in Chicago, Los Angeles, Miami, and New York, and they have Flagship First Dining in Los Angeles, Miami, and New York. Flagship First Dining is a tranquil space that offers a restaurant style dining experience. Frankly I pinch myself every time I use one of these, because they just don’t feel like something you’d expect from a US airline.

These spaces feature a la carte dining, with the quality seeming to vary quite a bit by airport. Most data points I’ve heard suggest that the JFK facility consistently has excellent food, while the LAX one doesn’t. 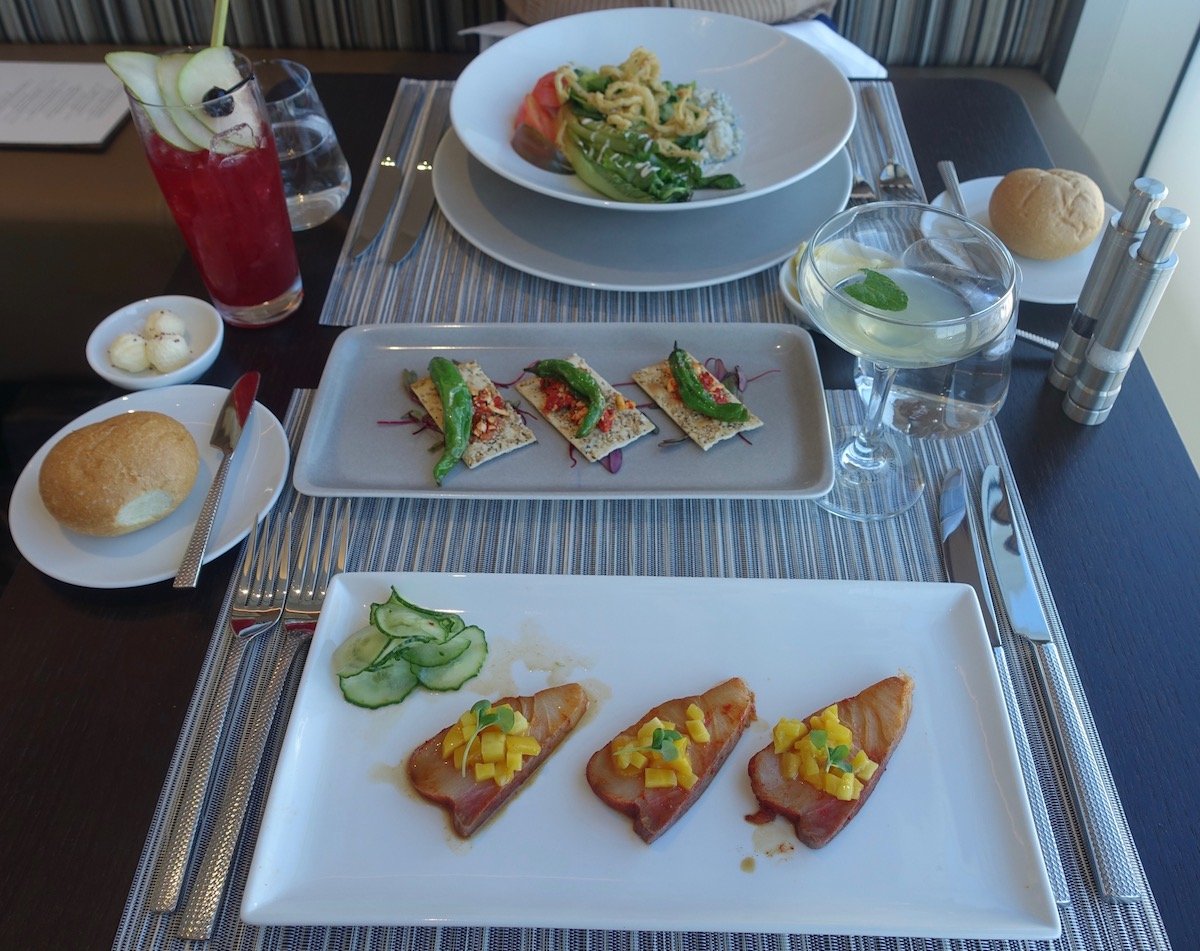 As reported by View from the Wing, American Airlines is serving Krug champagne in Flagship First Dining. Apparently it will be around until at least March 2019, though if they get positive feedback they may keep it around beyond that.

As people will often point out in the comments section, most people probably couldn’t tell the difference between certain champagnes from a blind taste test. So largely this is about marketing. If someone knows they’re having something that’s expensive and exclusive, they’re more likely to think highly of it… and there’s nothing wrong with that.

Krug is one of my favorite champagnes out there (for the record, give me a blind taste test and I’ll be able to pick it out), and it’s not cheap. So the fact that American is offering this represents a nice investment in this lounge product.

While American is the first US carrier to serve complimentary Krug in a lounge, I’d note that you can actually redeem Delta SkyMiles for Krug in their SkyClubs, and it’s an excellent value, at just 10,000 SkyMiles per bottle. 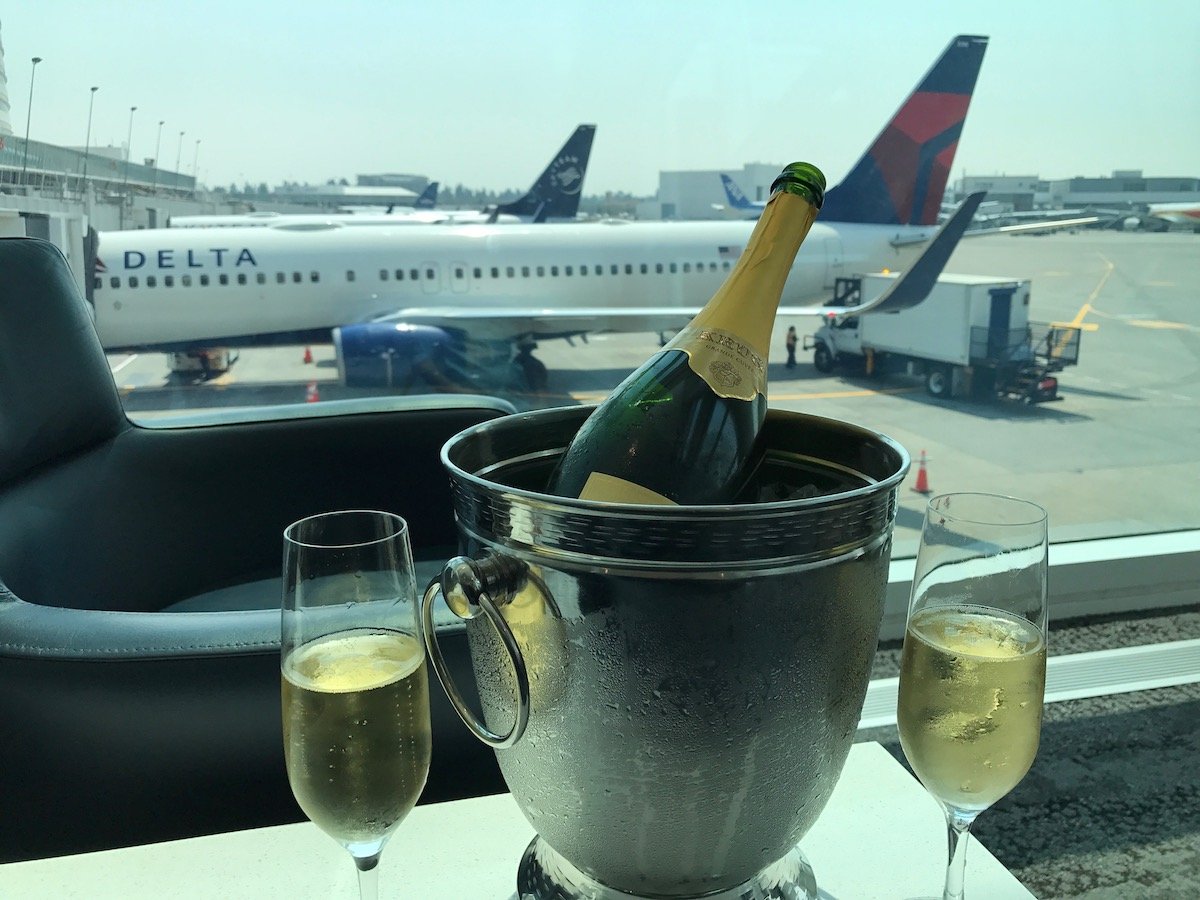 Have you used American’s Flagship First Dining lately? What was your experience like?

I'm a CK with AA, so they invite me to FFD even on a PE ticket. I've never been that impressed with the food they serve and am still bitter they now serve crap, off-label champagne in the main part of the FL. Going for great, my ass. The best North American premium lounge is still the AC Signature Suite at YYZ

I did a visit in late June only to my disappointment: They had temporarily downgraded Bollinger. It’s good to see the upgrade, that was certainly the weak point IMO.

My issue with Flagship First dining at LAX isn't the food or the champagne, it's the obscene amount of square footage given over to something that's used by so few people. I get it, they want exclusivity. But it's come at a cost - the Admirals Club was reduced in size by half and it's very common to walk in and find nowhere to sit. The Flagship Lounge is laid out *terribly* and is often completely full at peak times as well. Mark my words, we'll see the interior of the LAX lounge rearranged again within a few years. If the Flagship First dining concept survives at all (I'm skeptical) it'll be reduced in size. They have a limited footprint to work with, and right now too much space is allocated to something that often has almost nobody using it.