I boarded the aircraft, which had a fairly light load, and took my self-assigned window seat, 2A. It’s worth noting that even in business class, unless you want to pay British Airways will not let you assign yourself a seat until check-in on intra-Europe flights [**Edited to add: Unless you’re a BA elite (which I’m not)], which I find not only bizarre, but a little chintzy. Luckily, however, everyone’s in the same boat, and since we’re talking intra-Europe “business class,” it’s not exactly like there’s a winning seat out there that is up for grabs.

The Airbus A320 felt gleaming new and my seat was actually comfortable and modern, though of course, not anything resembling US domestic first class.

However, unlike US airlines, you get a meal on intra-Europe business class even on an incredibly short hop flight. At this point, I was a bit “peckish,” as the Brits would say, so I was looking forward to something to eat.

Shortly after takeoff, flight attendants came around with a hot towel service, and then just a few minutes thereafter, they came by and offered “tea service,” which, again, was both very British and very perfect for what amounts to a 45-minute flight.

The attendant set a tray in front of me with a selection of tea sandwiches, a scone, some jam, a little pound cake (which I passed on, as I wanted to go light on the sweets), and she poured my tea cup with some delicious black tea, which did a good job of reviving me.

The sandwiches were actually incredibly tasty, and hit the spot.

As for the scone, it, too, was just what I needed. I added just a bit of jam and clotted cream to it, and it reminded me of all the things I do love about the British.

I’m not much of a tea drinker at all, really (I prefer coffee), but when in Rome, as they say. And the tea was lovely. I had two cups.

By the time I finished my second cup of tea, we were already beginning our final approach into Amsterdam’s Schiphol Airport, so the flight attendant collected my tray and I gazed out the window at the gorgeous scenery of green countryside, miniature villages, windmills and canals, and the beaches of the North Sea beyond, that were splayed out in front of me. The approach into Holland has really got to be one of the prettiest in the world, if you ask me.

London Heathrow to Amsterdam is a very short flight. You can’t really ask for or expect much, but my flight on British Airways was really quite lovely for what it was. The tea sandwiches were light, but totally satisfying, and I appreciated the tea service that reminded me I was on the UK flag carrier.

Of course, there are fancier ways to fly from London to Amsterdam and back, as you’ll see in the next installment. But BA got me where I needed to go on time and satisfied, which is all I could ask for that day.

@TEX277 really it is the truth. Unless you have one of the top 2 status levels in One World AND The Flight Is Ticketed on British Airways Stock and not that of a One World Alliance Partner, that is the only way you get to choose your seat before check-in. A BA rep said it had to do with people needing to sit together due to one of the travelers age or medical condition which required a particular seat. Preventing the selection allows assignments to be made by the airline and no have to move travelers from the seat they "thought' was guaranteed theirs. However, in reality, even if you reserve a seat the airline has the ability to change your seat assignment (aid or unpaid) as required for flight operational needs. They can put you wherever they want to put you, even if you paid for seat in a different part of the plane. Technically, they are only required to take you from point a to point b in a timely manner and subject to force majeure events.

Flew same aircraft configuration LHR-AMS this week - stunned at the economy seat width and pitch, literally exactly the same with the exception of the cheesy "desk" across the center armrests. It was tight and uncomfortable, and I am not a large-sized human. Will use my Avios to try a different OneWorld carrier next time.

I have a friend who works for BA, they said that the new product isn't decided yet, however it will be a much bigger improvement over the previous product! It is was quite amazing to see the test equipment in the A350, when we had a tour around it! 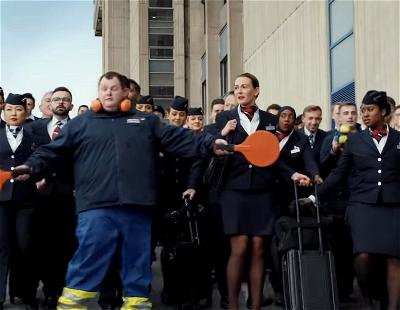 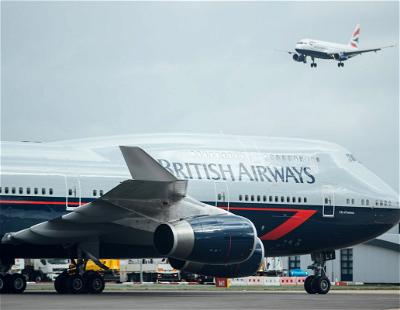 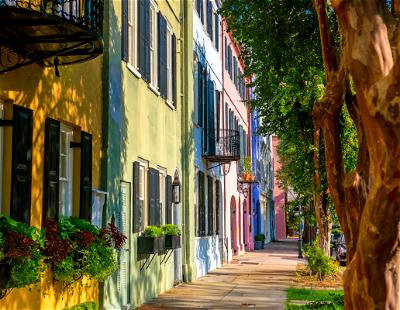