I love my parents more than anything in the world, and do what I can to travel with them. Last year I took my mom to Bali in Cathay Pacific first class for her “round” birthday, and took my dad to Europe in Lufthansa first class as a pre-birthday trip. I had a blast on both trips.

My dad’s big birthday trip in a few months

This year it’s my dad’s “round” birthday, and I want to make it extra special, as I did with my mom’s trip last year. The great news is that my dad doesn’t know how to use the internet, so I can ask you guys for feedback throughout the planning process without him being filled in.

I started planning my dad’s birthday trip last December, around 11 months before his birthday. You guys provided some amazing feedback, which I really appreciate. In January I shared an update regarding the trip once everything was finalized and ticketed, which I called the “A380 trip around the world.” The itinerary looked as follows:

The challenges with planning far in advance

Planning far in advance is generally awesome, since it means you have a lot of time to figure out the details. Beyond that, if you use the right strategy and know where to look, award availability is usually best far in advance.

Unfortunately there’s one downside, which is that airlines often haven’t yet finalized their schedules. In our case, a schedule change occurred on the Singapore to Melbourne flight, causing the flight to be operated by a 777-300ER rather than an A380. Of course that’s still awesome, but I was really excited to have my dad fly Suites Class on the A380. After all, he’s a guy zhats vary vary empressed by zha ayzhreeaity. 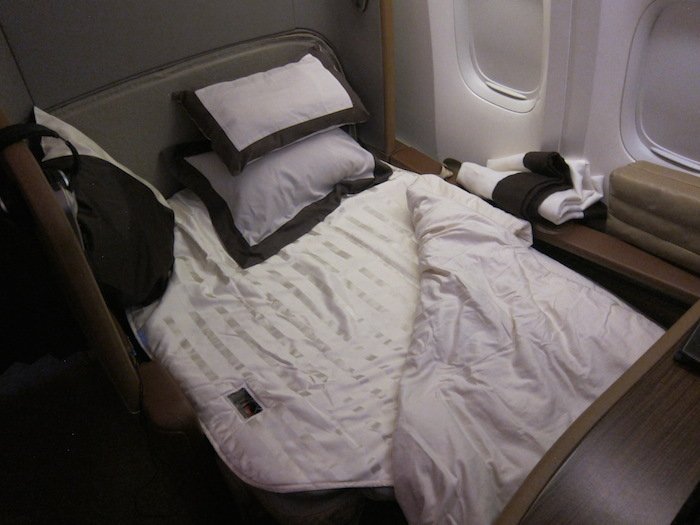 What I’m personally most excited about with this trip is that my dad insisted I not tell him where we’re going. When we get to the check-in counter he wants to know our next destination but nothing else. So it’s going to be a total surprise trip for him, and he’ll be guest blogging “live” during the trip (and by guest blogging I mean he’ll be hand writing the trip report and then I’ll type it up, as he did last time). 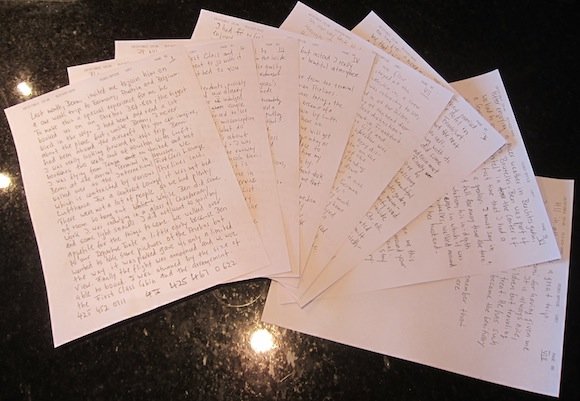 I’ll see if I can even do a few videos with him.

Should I change one part of the trip?

Here’s where I’d appreciate your thoughts.

As it stands, we have the following itinerary between our stopover in Dubai and our final destination in Sydney: 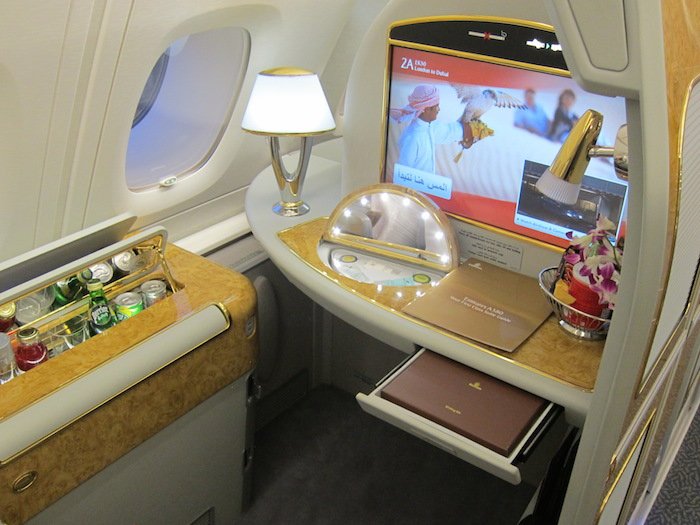 As I mentioned a couple of days ago, Singapore Airlines just announced A380 flights between Singapore and Auckland, and has tons of Suites Class award space. The flight is almost three hours longer than to Melbourne, so can actually be enjoyed a bit more. And I do love New Zealand. I ticketed that as well, since ultimately Singapore’s KrisFlyer program has low redeposit fees, so I figured I might as well lock it in.

If we went with that itinerary, we’d be looking at the following:

We’d be cutting out the night in Singapore, but instead of two days in Melbourne we’d have three days in New Zealand. I intentionally haven’t included the Auckland to Sydney leg in the above itinerary, since the timing would depend on which flight we take. What I was thinking about doing was booking Emirates’ Auckland to Sydney A380 flight in first class as well, in order to be completely ridiculous and really give him A380s around the world.

The only thing is that it has been a long time since I’ve been to New Zealand, and I didn’t really love Auckland during my only visit. I’m not sure if I was just cranky, if it was the weather, or if it’s legitimately not a cool city. 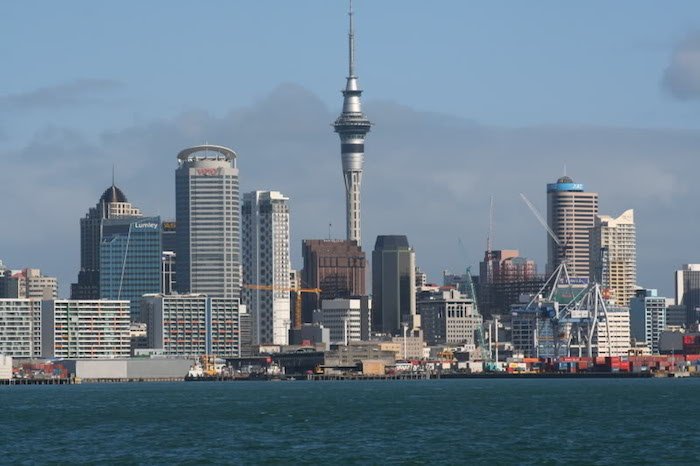 But I do love Queenstown. Except that’s another two hour flight each way on a one cabin aircraft with inconvenient flight times, which doesn’t seem ideal with just three days on the ground. 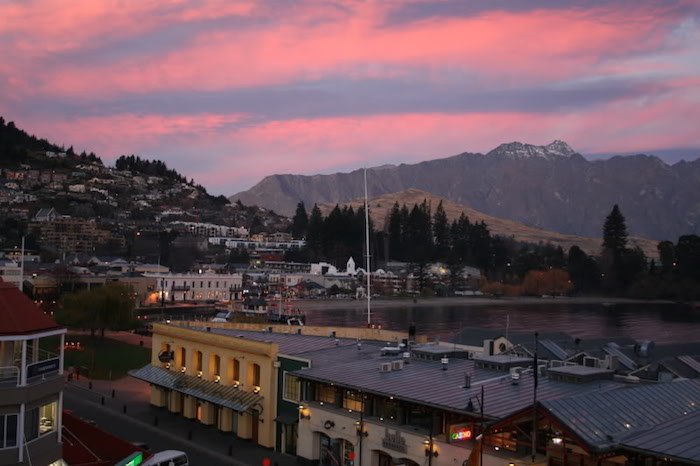 I realize this is as first world as “problems” get, but I really want to make this trip as amazing for my dad as possible.

Would be incredibly grateful to hear what you guys would do!

Melbourne it must be. A truly great city, so much to do and see!!!

Stick to the current plan of Melbourne. I think your dad would like to spend 1 night in Singapore.

Your dad seems up for anything so I'd go with what he would most enjoy seeing - I love Australia/NZ - I was in Melbourne/Sydney/Hobart last November as well as Queenstown/South Island a few years ago. All are great options. But for me, would your dad enjoy a full day exploring the Great Ocean Road, learning the history, seeing the Twelve Apostles (do the helicopter tour there - great perspective, I had a semi-private tour (just 3 ppl) with Garry of Longhorn Younique Tours my review on my blog) and then a day in the Yarra Valley exploring the fantastic wineries - these were highlights for me on my first MEL visit as well as a Street Art Tour and the restaurants. So nature, wine, food, art - slow travel then Melbourne With Queenstown and the limited time there (I spent 10 days on South Island only and it wasn't enough!), have fun with the go karts on the mountain (brings out the kid in everyone) and fly to Milford - the flight is fantastic over the mountains, I actually enjoyed the flight back from Milford to Queenstown than the actual cruise in Milford (I had previously cruised Doubtful Sound which I liked a bit more as it was one boat, not the masses at Milford). So if busy adventure, then Queenstown. Either way, you can't go wrong - it sounds fabulous! Can't wait to read your dad's notes!