This doesn’t come as much of a surprise given that Boeing doesn’t expect to start 777X deliveries until late 2023, but Emirates has now revealed that it doesn’t expect the 777X until at least 2024.

This week Emirates President Tim Clark has revealed that Emirates only intends to start taking delivery of the brand new Boeing 777X as of 2024. The Dubai-based airline is the launch customer for the plane, and has also placed the biggest 777X order.

For context, this is the latest generation Boeing 777 aircraft, featuring higher capacity, more range, and all around better economics. Emirates was initially supposed to start taking delivery of the 777X in 2020, though that timeline was initially pushed back to 2022. Then Boeing revealed deliveries in general wouldn’t start until late 2023, and now the airline has stated it doesn’t expect the plane until 2024.

Emirates currently has a total of 126 Boeing 777Xs on order:

The overall delay in the Boeing 777X program seems to be due to a combination of Boeing’s problems with production, as well as Boeing negotiating with customers and realizing that none actually want the plane right now, given how the aviation landscape has changed. For context: 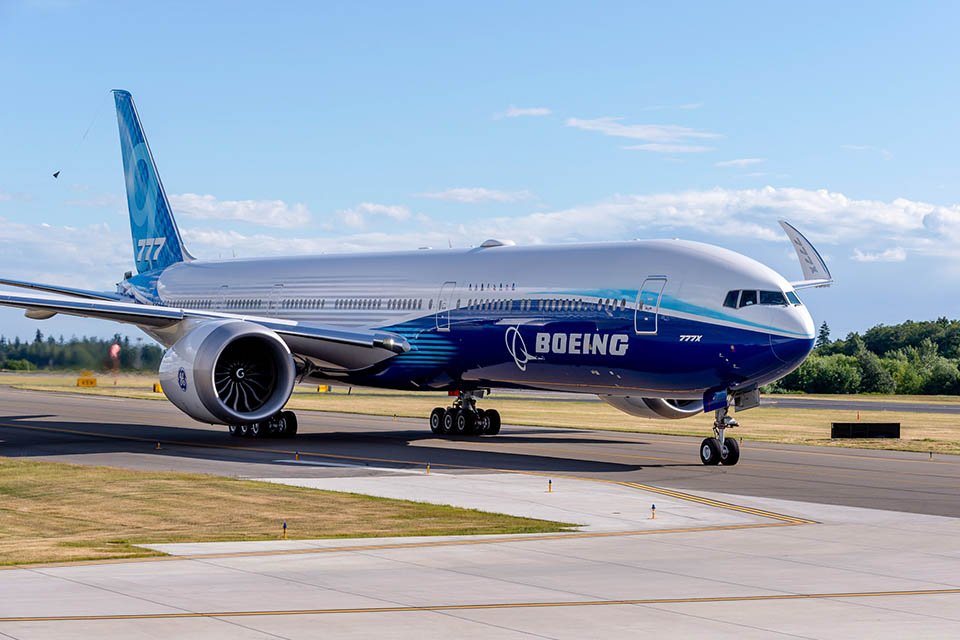 In addition to the 777Xs on order, Emirates also has the following other aircraft on order: 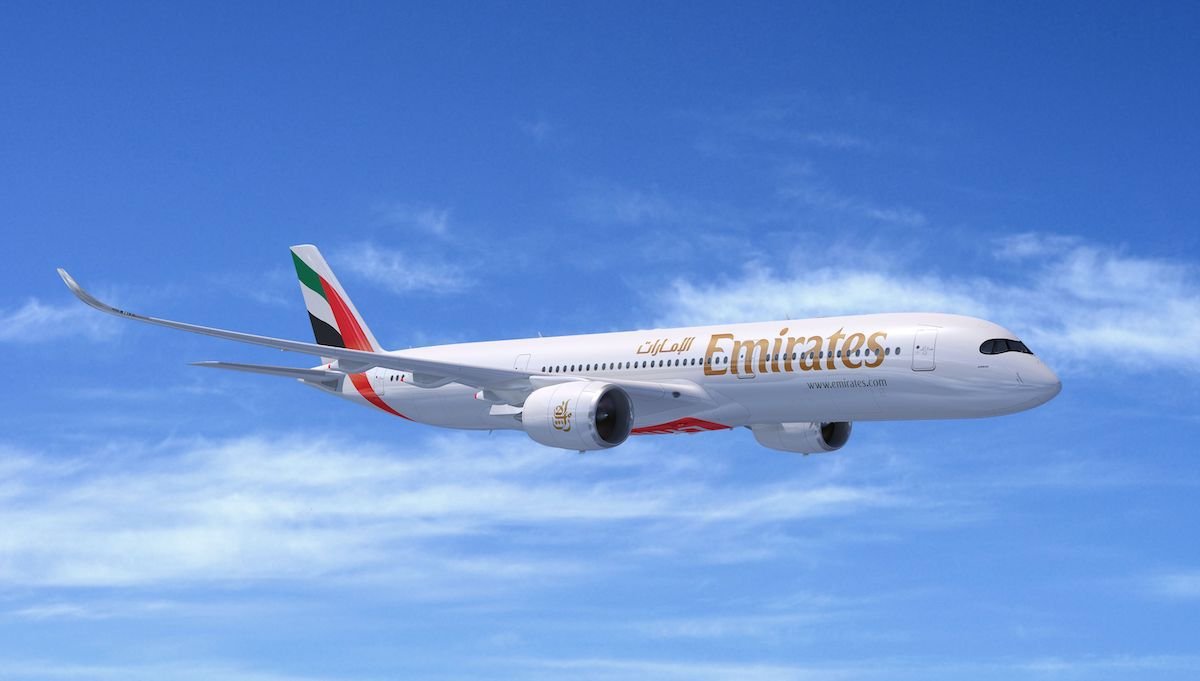 While I love the Boeing 777 in general, and trust that the 777X will be a lovely plane all around, there’s a reason I’m particularly excited. That’s because several airlines will be installing new premium cabin products on the 777X.

While Emirates won’t be installing new products altogether, these planes will get what I consider to be the world’s best first class. 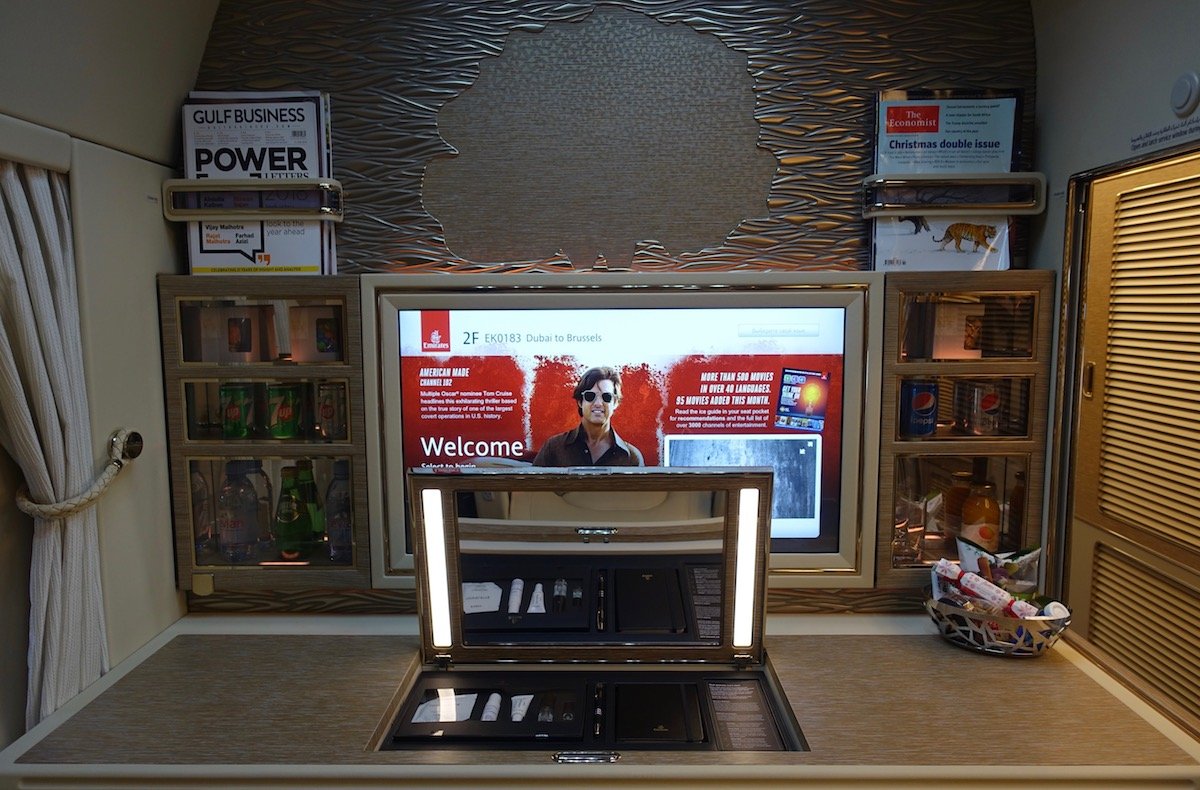 This has to be one of the slowest new first class rollouts in history. Emirates’ new first class suite was initially introduced in late 2017, so it will likely be nearly seven years before more than a dozen planes feature those seats. 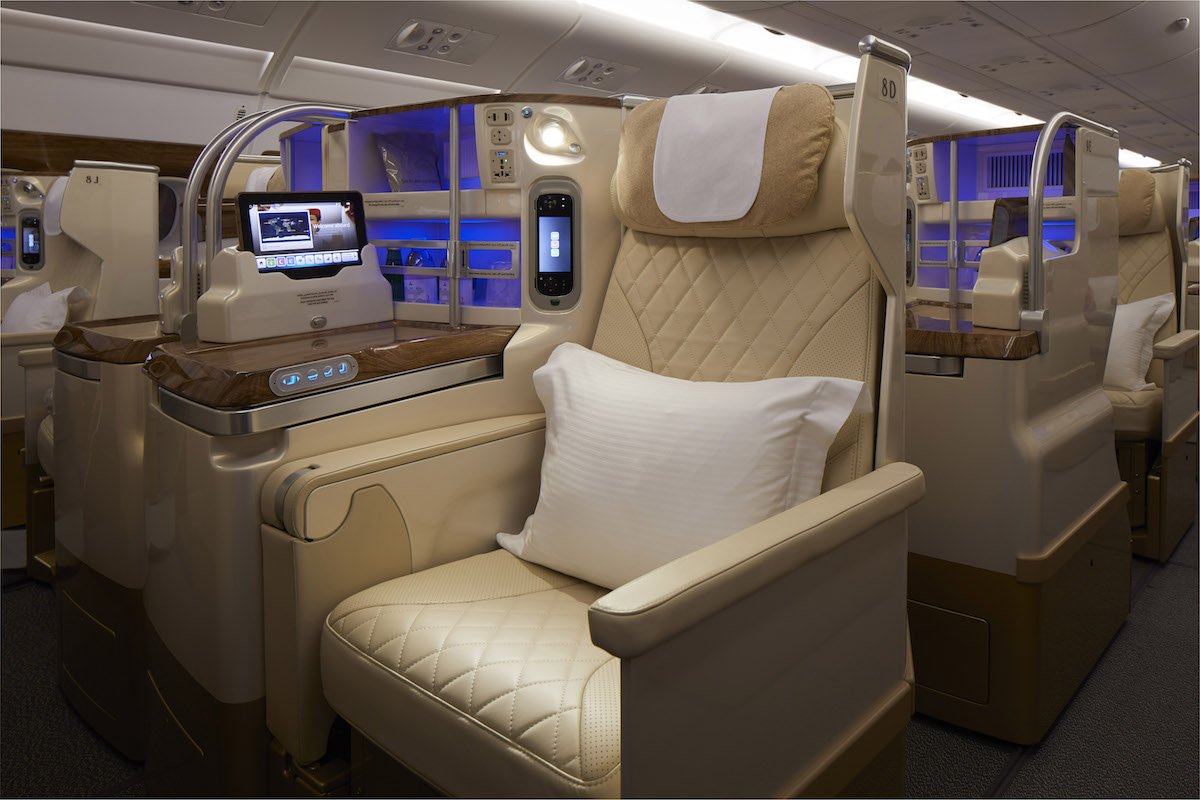 Unfortunately Emirates doesn’t plan on starting to fly any of its new 777Xs until 2024 at the earliest. These planes were initially supposed to join Emirates’ fleet as of 2020, though that was delayed due to engine issues with the plane, and then delayed due to the pandemic.

Boeing will now only start delivering 777Xs as of late 2023 at the earliest, so I guess we should at least hope that timeline sticks. In the meantime we may very well see Emirates swap more 777X orders for 787s.

What do you make of Emirates’ delayed Boeing 777X timeline? Do you think the airline will cancel more 777X orders?

@Speedbird First the 737MAX was, and is, in production, point of no return. So it has to be made to work for Boeing as well as its customers. 777X is not, yet. For reference spend some time googling "planes that never flew" or "planes that never went into production" Should keep you busy for a while. Granted, many are military, The 777X is specifically aimed to kill off orders for the A350, which the 2707 did with Concorde

@UpperDeckJohnny Neither Boeing nor Airbus can afford to spend billions on an designing an aircraft that never flies. This is only a slightly less informed take than the idea that the 737MAX would never fly again. 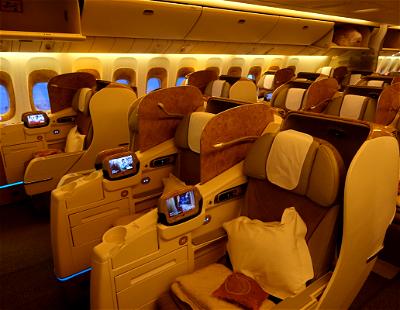