Amex is adding Aer Lingus as a Membership Rewards partner

With Aer Lingus AerClub being added as a partner, US Membership Rewards partners now include the following:

Why you shouldn’t get too excited

More airline transfer partners are always a good thing, though I wouldn’t get too excited about Aer Lingus AerClub. Why?

With some limitations, you can transfer Avios between all three programs at a 1:1 ratio, so it has already been possible to convert Membership Rewards points into Aer Lingus points, you just had to do so indirectly.

Here’s Aer Lingus’ award chart for redemptions on their own flights:

Aer Lingus has a solid business class product, with fully flat beds and pretty good food. Dublin is also a great gateway to Europe. Furthermore, fees for redeeming on Aer Lingus are much lower than redeeming on British Airways.

However, just because you want to fly Aer Lingus doesn’t necessarily mean that they’re the best program to book through. You get just as much value booking through British Airways Executive Club, and as far as I know Aer Lingus doesn’t have any “sweet spot” partner redemptions that make their Avios specifically worth having.

While I like Aer Lingus as an airline, their addition as a Membership Rewards transfer partner doesn’t have many implications. It has already been possible to convert Amex points into either British Airways or Iberia Avios, and then convert those into Aer Lingus Avios. So for those who do want Aer Lingus Avios, this simplifies the process.

More significantly, though, Aer Lingus doesn’t have any redemption rates (at least as far as I know) that represent a better value than booking through British Airways, regardless of whether you’re booking Aer Lingus or one of their partners.

So this is worth knowing about, but don’t get too excited.

Launching two new NA routes soon, to be flown by A321, rumours of Pittsburgh and Montreal https://www.irishtimes.com/business/transport-and-tourism/aer-lingus-to-add-two-new-north-american-destinations-1.3585382#.W2Vz7RcdUCA.twitter

I seem to remember a while back there was an issue where Aer Lingus were releasing different (more) award inventory to their own AerClub members than was available to those looking for award seats using Avios. BA phone reps would see inventory available but booking would fail when trying to ticket it. Is that still the case and if so, would transferring MR points directly to Aer Lingus offer a wider inventory of available award seats? 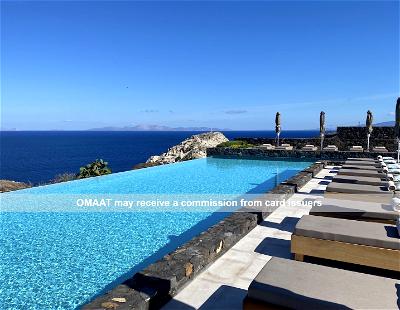 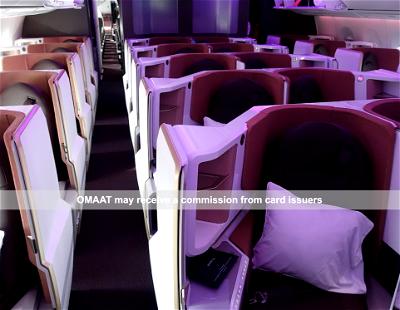 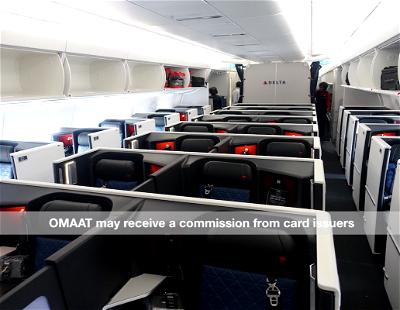