American Airlines has today announced its international network plans through the summer of 2021. There are some real surprises in there, especially as it pertains to Los Angeles and Seattle.

American Airlines was going to launch some exciting new long haul routes in 2020 and early 2021, including:

American Airlines’ network plans over the coming months have some surprises. I imagine this remains highly subject to change, given that we don’t know how international travel restrictions will evolve. I don’t envy the jobs of those working on route planning.

Regarding the above routes, here’s the latest on when we can expect them to launch:

American will still add long haul routes out of Seattle

This comes as part of American Airlines’ new expansion in Seattle thanks to a partnership with Alaska Airlines. This route change is subject to government approval.

American really is going full steam ahead with its Seattle expansion. Keep in mind that Delta Air Lines has a major transpacific hub in Seattle, so American will go head-to-head against Delta there, including in the Seattle to Shanghai market. 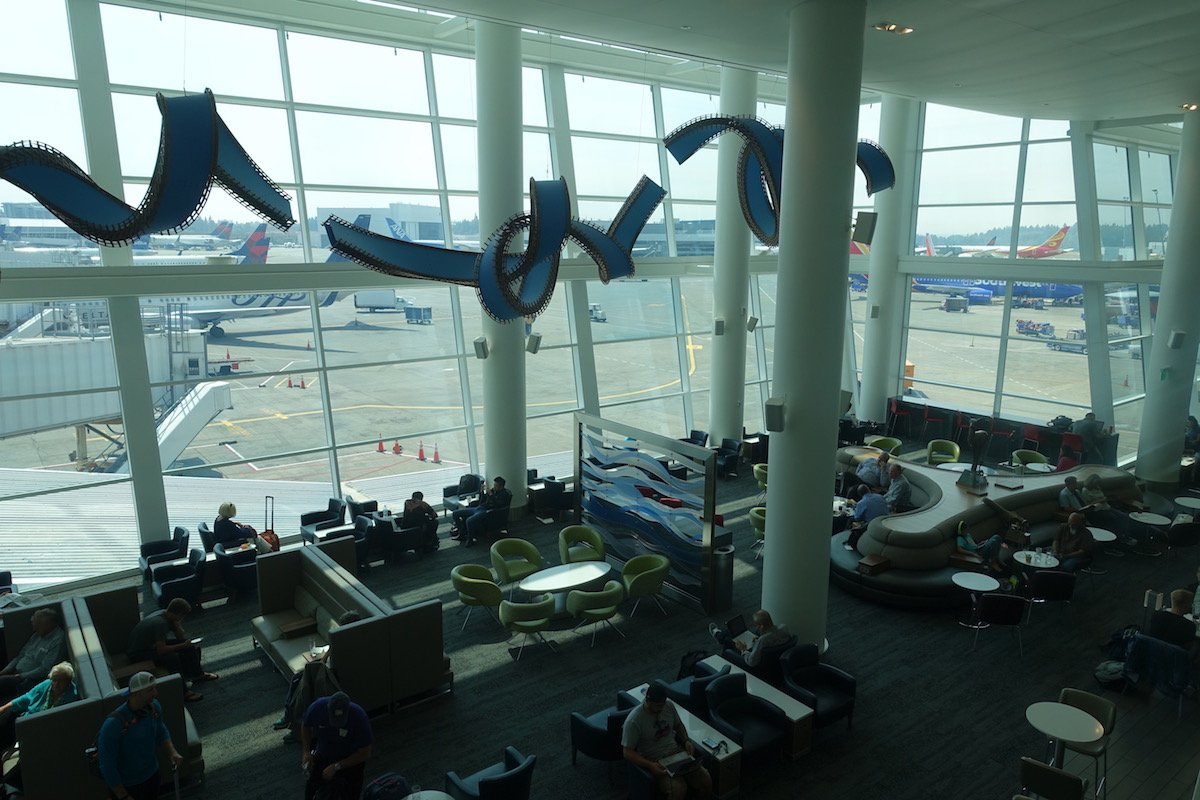 Delta already has a significant presence in Seattle

American Airlines spent years making LAX its transpacific gateway, and overtook both Delta and United in terms of Asia service out of LAX.

But it’s not just the Los Angeles to Shanghai flight that’s being cut. American Airlines will also be cutting:

That means American Airlines’ only long haul flights out of Los Angeles will be to:

Wow… the airline spent years building up LAX as a long haul gateway, and that’s now being given up in favor of Seattle, it seems. 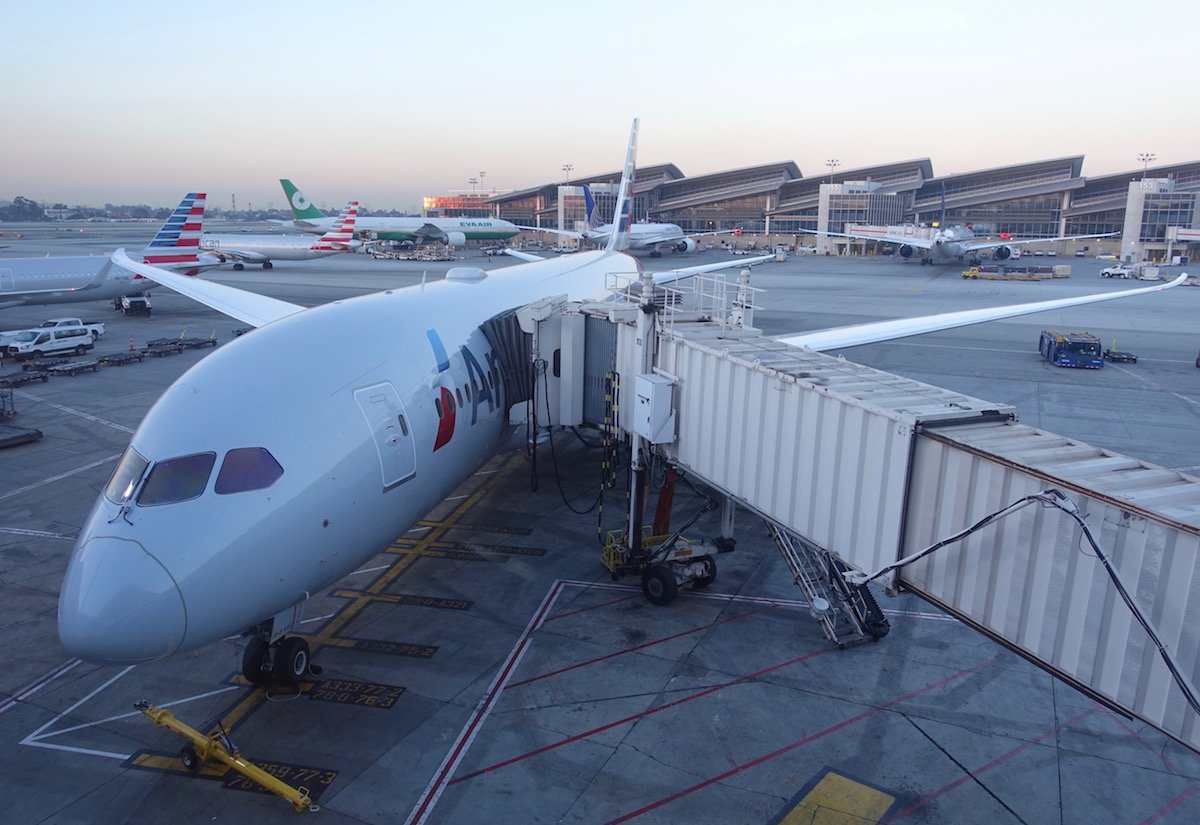 American Airlines is dropping LAX as its main transpacific gateway

Obviously these are crazy times for the industry, so we shouldn’t read too much into what international routes are being operated in the coming months. However, what American has announced here are largely long-term changes.

American is continuing to build Seattle as a long haul hub, even though Delta is already established there. Meanwhile American will only operate at most four long haul routes out of LAX, after years of building up the airport as a long haul gateway.

Frankly I find this to be truly bizarre:

What do you make of American cutting LAX flights and continuing to add service out of SEA?

Sorry for coming into this conversation late. AA is correct in downsizing LAX knowing SEA will become another oneWorld hub. There’s no sense cannibalizing each other’s bread and butter, so better to build on each other’s strengths. AS does not have planes to fly long distances over oceans. So, best to build on top of partner's existing infrastructure. I’d rather clear immigration/customs at SEA/HNL/PDX anyday over LAX/SFO/LAS. Just imagine when all immigration checkpoints at LAX consolidate into TBIT during peak arrivals….

I’m confused...I had Lax-LHR-LIN booked and same on the way back. Travel end of August. I had already paid and cleared my upgrades from coach to biz with miles and copay. Today I checked and it shows coach lax-Dallas-lhr-lin.....? Is this related? What rights do I have? Help a brother out

I could see AA buying AS when things (hopefully) improve within 5-6 years from now! SEA is a congested airport and if they were to buy AS they would own the ENTIRE west and east coast! Just my 2 cents here!