A couple of weeks ago Singapore Airlines announced that they’d begin flying daily nonstop between San Francisco and Singapore as of October 23, 2016. This is a huge new route for them, given that they don’t presently operate any nonstop flights between the US and Singapore (they discontinued these several years back, as they returned the A340-500s to Airbus, which were the only planes in their fleet capable of operating the route).

This was a surprising new route for Singapore Airlines, since previously they had announced that they’d restart nonstop flights between Singapore and the US in 2018, when they take delivery of their first A350-900ULR (ultra long range) aircraft, which will be capable of flying from Singapore to New York nonstop.

The new Singapore Airlines flight will be operated by an A350-900, with the following schedule:

Here’s a virtual tour of the Singapore Airlines A350, including their great business class product:

Singapore Airlines charges 68,000 KrisFlyer miles for this award ticket one-way, factoring in the 15% discount you get for booking online. On top of that, there are fees of ~250USD each way. That’s an awesome deal for a nearly 18 hour flight in Singapore Airlines’ fantastic new business class.

Points from Amex, Chase, and Citi typically transfer within 24 hours, though there’s no way to hold award space in the meantime. Points transfers from Marriott tend to take longer.

For a similar mileage cost you can include connections within Asia, though you’ll want to book your positioning flights within the US separately. If you include a segment on a Star Alliance airline on the award you’d be charged per their Star Alliance award chart, which is more expensive and doesn’t offer a 15% discount for booking online.

This is a fantastic business class product (probably one of the best in the world) nonstop to Southeast Asia at a reasonable mileage cost. It’s tough to beat that.

Anyone planning to redeem miles in business class on the San Francisco to Singapore route?

(Tip of the hat to @haydnadams)

Lucky, in mid-September, my mother booked a round trip flight on SQ32/SQ31 Business class to visit me in SF for late October. She did it online in Singapore. They charged her 170,000 Krisflyer miles - did they just raise the miles required? Thank you.

@Paul - Good to know. I had read the seats were a little cramped. I was considering this flight vs. booking A380 Suites SIN-FRA-JFK (albeit at almost 2X the cost given 1 ticket is at Standard). Did Suites last year and loved it, plus want to try out the Private Room. 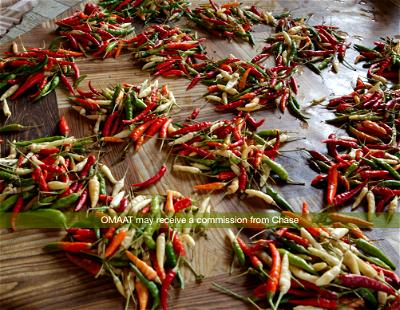 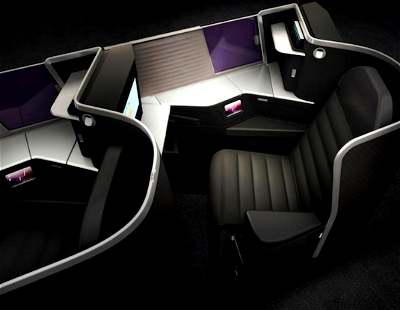