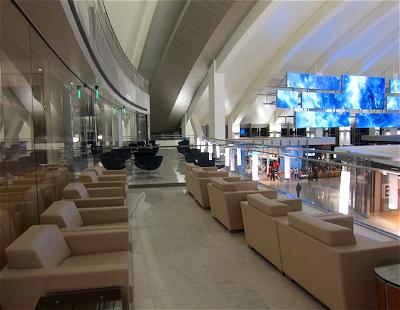 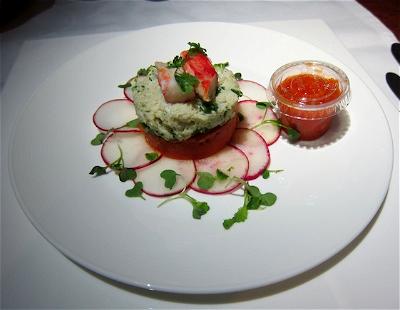 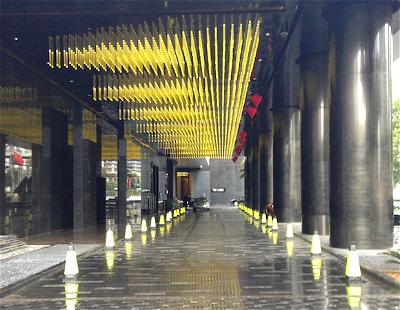 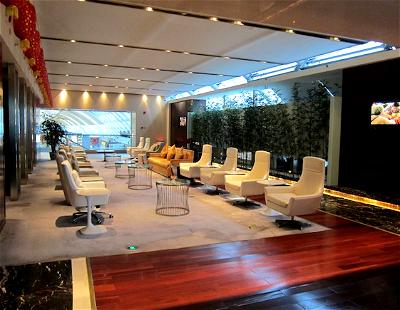 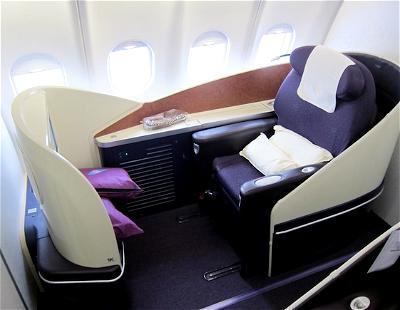 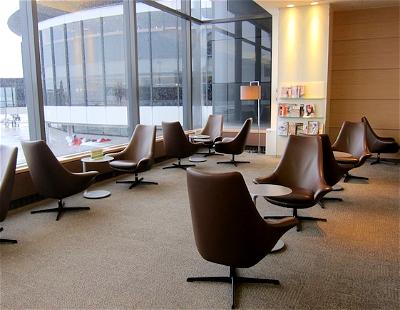 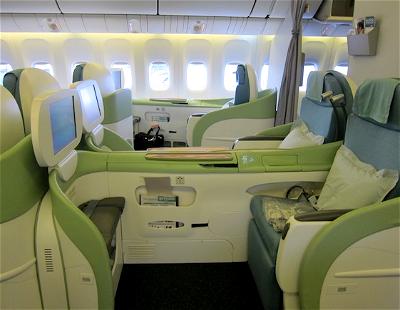 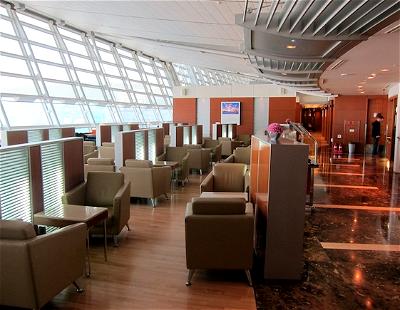 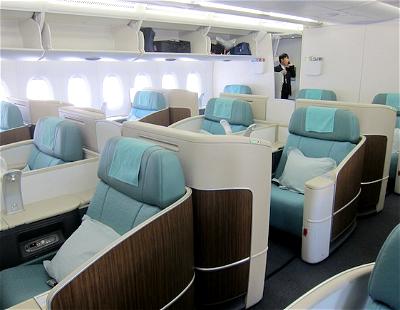 Rounding Out The A380s
More from this series:

My quick A380 jaunt to Asia was prompted by two things:

That left exactly two airlines currently operating the A380 that I hadn’t yet flown on the whale jet — Korean Air and China Southern. As luck would have it, both of them can be redeemed for using Korean Air SkyPass miles, so I could try them both on a single award.

Besides, this would allow me to say I’ve tried all A380 first class products before Asiana, Etihad, and Qatar take delivery of their A380s later this year (though I hope to try them as well).

Korean Air SkyPass used to be an Ultimate Rewards transfer partner. I transferred points from Chase to Korean Air to book these flights, but as of 2018 that’s no longer a possibility. Chase ended their partnership with Korean Air SkyPass.

Accruing Ultimate Rewards points is still incredibly valuable, in my opinion, and Ultimate Rewards points are among the easiest points currencies to come across through everyday spend, given that there are cards accruing bonus points on dining, travel, gas, office supply stores, cellular phones, landline, internet, and cable TV services:

In tomorrow’s post I’ll cover the process of booking a Korean Air SkyPass award in great detail. After all, ticketing an award with Korean Air SkyPass is nothing like ticketing through a US frequent flyer program. They require just about everything short of your firstborn to ticket an award reservation.

While you can make one-way redemptions for travel on Korean Air, if a partner airline is involved then roundtrip award travel is required. 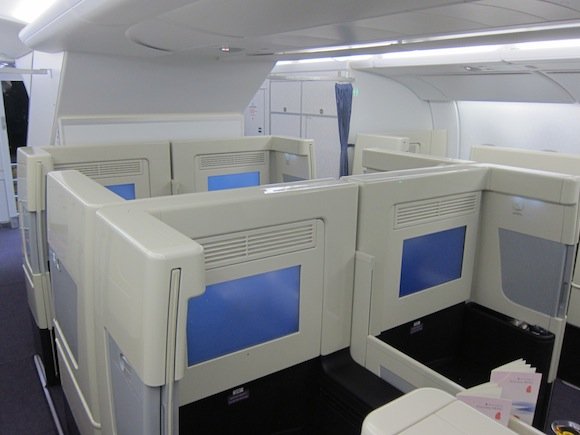 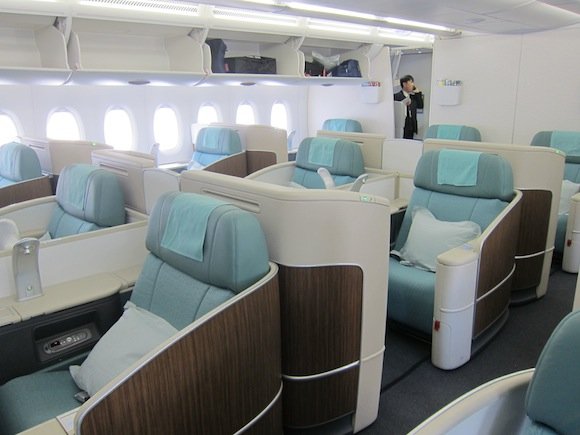 Unfortunately through at least April I didn’t have more than a six day period where I could travel, so I had to make this trip quick. My goal wasn’t just to fly one longhaul flight on China Southern and Korean Air, but I wanted to also try their intra-Asia service. So I tried to look for a destination in Northeast Asia which they both service with a longhaul configured aircraft.

That airport was Tokyo Narita. China Southern flies an A330 there, configured with their longhaul first class product. 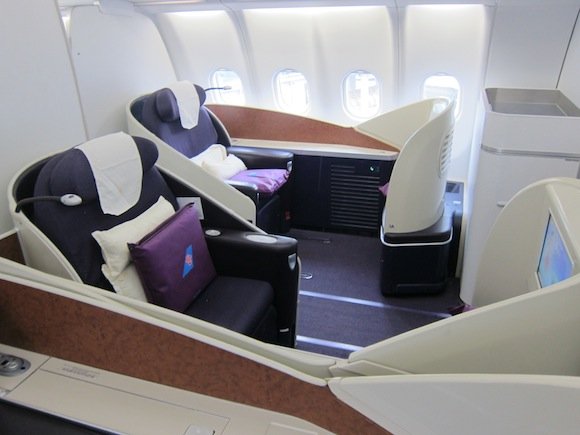 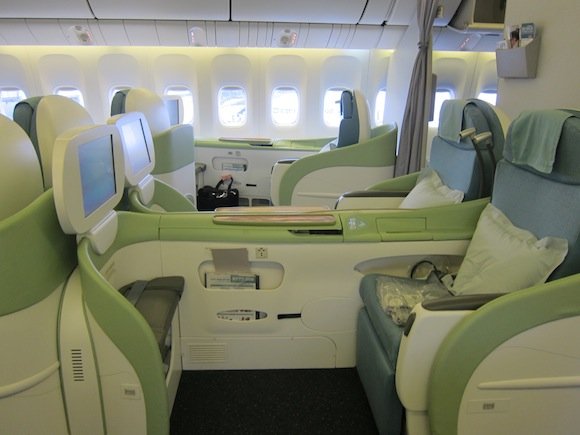 I’ve been to Tokyo and Seoul many times before, so instead decided to spend two nights in Guangzhou as a stopover. Guangzhou was recently added as a city in China which you can transit without a visa for less than 72 hours, so I took full advantage of that.

Guangzhou isn’t a “traditional” tourist destination, but since I’ve visited most other major cities in Asia, it seemed like a fun place to check out.

As far as my positioning to and from Los Angeles goes, on the outbound I had the amazing opportunity to fly a Gulfstream IV from Boeing Field to San Diego, and on the return I booked a $100 ticket on Alaska from Los Angeles to Seattle. Lemme tell you, after flying a Gulfstream IV, Alaska is no longer my preferred method of transportation up and down the west coast. 😉

Booking a hotel in Guangzhou

In Guangzhou I booked the W Hotel, which I’ve heard great things about. While the W Guangzhou doesn’t belong to American Express Fine Hotels & Resorts or Virtuoso, it does belong to the Starwood Luxury Privileges program, which offers similar benefits.

For booking through an agent with access to the Starwood Luxury Privileges program I received the following benefits (in addition to my SPG Platinum benefits):

While my rate wasn’t cheap at ~$220USD per night, it seemed worthwhile with the above benefits. I managed to use two of my SPG Platinum Suite Night Awards to confirm into a Fantastic Suite, which cleared five days out. 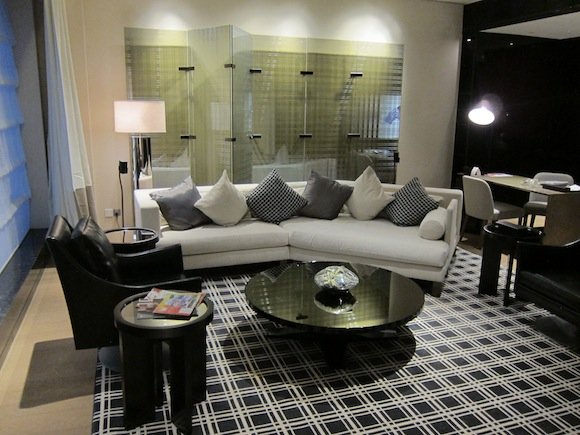 In the next post I’ll be sharing more details on the actual process of finding award space and booking an award ticket through Korean Air SkyPass. I’ll be posting one installment per day.

As always, if you have any questions or comments, let me know below. Thanks for reading!

You forgot Etihad A380 First & Residence

Your A380 goal might get tricky when Transaero gets theirs in 2015.