I just realized that I had never written about this property before, so I figured it was worth a post, as this is probably the Hyatt property in the pipeline that I’m most excited about.

Back in 2017, plans were announced for the Park Hyatt Los Cabos, located in Baja California Sur, Mexico. The Park Hyatt will be located on a 26-acre property within Cabo del Sol, a golf resort community that stretches along two miles of beach. The resort is expected to feature 162 guest rooms plus 35 residences.

While exact details of amenities are limited, you can expect that the hotel will offer easy access to golf courses, several restaurants and pools, a large spa, a gym, and much more.

The challenge is that like so many projects, this one has also been delayed significantly. It was initially supposed to open in late 2020, but it’s still not open. The current plan is for the hotel to open in 2023, though who knows how much further that could be delayed.

Below is a video I found on YouTube giving a tour of the state of construction, though it was published in early 2022. The person estimates that it will be ready within 18 months or so, though of course there are often issues with construction that can cause delays.

Why I’m excited about the Park Hyatt Los Cabos

As I’ve written about in the past, Los Cabos is one of my favorite places to vacation. The service is amazing (hospitality is great in Mexico in general, and is even more elevated in Los Cabos), the food is delicious, the climate couldn’t be better, I love the rugged desert-meets-ocean landscape, and it’s also a great place for whale watching. Best of all, it’s close to the United States, so there’s no major jetlag to deal with.

The issue with Los Cabos is that luxury points hotels are largely lacking:

So it’s nice to think that there will be yet another “true” luxury points hotel in Los Cabos. Best of all, it belongs to World of Hyatt, which means we can look forward to proper elite benefits, like complimentary breakfast, the ability to use suite upgrades, etc.

Redeeming points in Los Cabos is also especially valuable, given that taxes and service charges total close to 35% of the room rate. This should be a great use of points, though admittedly on the high-end, World of Hyatt’s points redemptions are much more costly than they used to be.

The Park Hyatt Los Cabos has been under development for quite some time. The 168-room resort should hopefully open in 2023, but who really knows, given how hotel openings go nowadays. Park Hyatt seems to have an especially bad track record when it comes to opening hotels on schedule — just look at London, Los Angeles, and Marrakech.

I’m really excited for when the Park Hyatt Los Cabos does finally open, as it’s the upcoming Hyatt opening I’m most looking forward to.

Anyone else excited about the Park Hyatt Los Cabos?

Lived here since 1995.... Cabo is toast... it's done... Finished.... over.. history.. One principal highway.. way too much new development. The roads are becoming parking lots already. Imagine 5 years from now.

Park Hyatt is part of the Hyatt Resorts such as Hyatt Ziva in San José del Cabo? 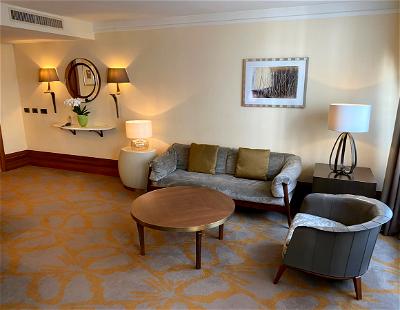 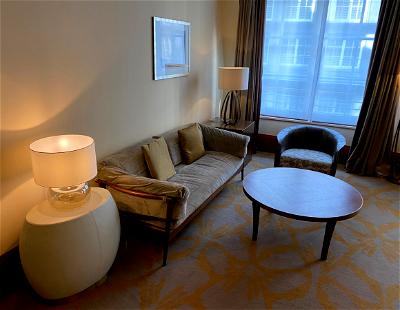 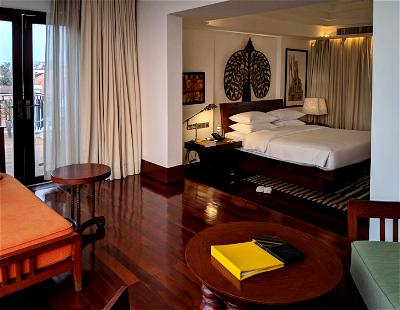