As of today, the European Union’s recommendations have changed around the wearing of face masks on planes. However, the implications are limited.

As we first learned last week, the European Union Aviation Safety Agency (EASA) and European Centre for Disease Prevention and Control (ECDC) have issued an update when it comes to the wearing of face masks on flights. As of today (Monday, May 16, 2022), the European Union has dropped its recommendation for airlines to require passengers to wear face masks.

It’s worth noting that the European Union only makes recommendations, and countries are still allowed to make their own rules. However, very broadly the European Union recommendations are often followed. As it’s described, this decision is based on the high levels of vaccination and natural immunity in Europe, accompanied by the growing number of European countries lifting restrictions.

It’s acknowledged that masks will still likely be required to some destinations, including those where they’re required for public transport. Furthermore, it’s stated that masks still provide some of the best protection against the transmission of COVID-19, and those who are vulnerable or concerned should continue to wear masks that offer a high level of protection.

As the Executive Director of the EASA, Patrick Ky, describes this development:

“From next week, face masks will no longer need to be mandatory in air travel in all cases, broadly aligning with the changing requirements of national authorities across Europe for public transport. For passengers and air crews, this is a big step forward in the normalisation of air travel. Passengers should however behave responsibly and respect the choices of others around them. And a passenger who is coughing and sneezing should strongly consider wearing a face mask, for the reassurance of those seated nearby.”

This update comes just weeks after the federal transportation mask mandate ended in the United States due to the ruling of a Florida judge. The Centers for Disease Control and Prevention has asked the Department of Justice to challenge this ruling, so we’ll see what comes of this.

Are countries following the EU’s recommendations?

As mentioned above, the European Union is only changing its recommendations, and it’s up to individual countries to then decide on their own rules. Prior to this update, the state of things was pretty complicated:

It’s now May 16, so this new recommendation is in place. What does that mean for the state of masking on planes in Europe? According to BBC, of the 27 European Union countries, the following are continuing to require that passengers wear masks:

As you can see, that’s nearly half of the European Union countries. Those that aren’t requiring masks overwhelmingly also didn’t require them prior to this change.

Of course I imagine this will evolve significantly over time. And as mentioned above, the situation in the Netherlands is confusing, since technically the country requires masking on planes, but KLM isn’t choosing to enforce that policy.

The European Union has changed its recommendations around the wearing of face masks on planes. As of today (May 16), it’s no longer recommended that countries and airlines require air travelers to wear masks.

However, it’s up to individual countries and airlines to decide on their own policies, and it doesn’t look like we’re seeing many countries change their stances initially.

Are you surprised to see many countries not following the EU’s guidance?

Good luck. I'm in this camp. I travel, I meet people, I go to conferences, I'm sometimes in large groups. Because of that, I N95 when I'm around other people so that I'm not the root cause of the problem. Doesn't hurt me, and does help others. I test before and after every flight and while that's far from a perfect science, it helps reduce needless risk. I wish more people would think this way, but the reality is that we are mostly about our own "freedom" and others be damned. At least on some issues, on other issues we're against "freedom", but lets leave that for another day. If people simply used an N95 in crowded (esp. indoor) situations, the world would be better off. Of course, if everyone just vaxxed and boosted, and had done so quickly, we probably wouldn't have to even think about masks to anywhere near this extent (in countries that had vaccine access). But that's the society we live in.

'Murica! Where we think it's a dumb idea to take any responsibility for other people. You can feel free to sit next to me if you have a deadly communicable disease because it's MY problem to take care of myself, but I also have the right to shoot you dead if you walk on my lawn. Bizarrely though, despite having just said that everyone's life is their own responsibility and society has no obligation and government should not interfere, for some reason it's important for government to mandate that you also must give birth to your baby because it's a life. But no you don't get insurance in case you miscarry, because it's not a life I guess? And no benefits or child tax credit either. So confusing. Granted I'm evil too, because I have zero sympathy for those who didn't vax and boost and it is ridiculous that my tax dollars go to helping them.

Every time I see someone still wearing a silly mask, I want to nudge them on the shoulder and say, “Nobody cares who you voted for”. 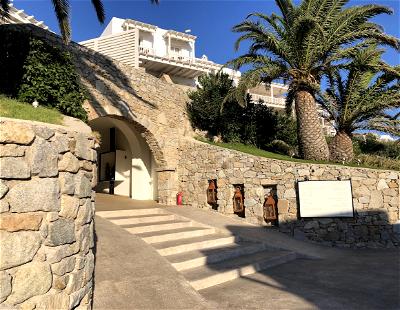 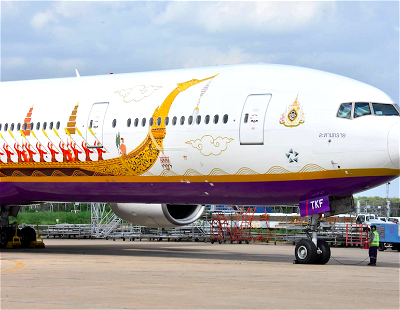