There’s some video footage circulating of an interaction between a Delta captain and a passenger on a recent flight. There’s not much context for what happened, so I’m doing my best to piece together the interaction.

What happened between Delta pilot & passenger

The video starts with the pilot approaching the passenger. It would appear that the passenger is wearing a hat that has the “F” word on it. I’m not sure if there’s more to it than that — perhaps it’s part of a phrase, but that’s the only word we can see.

The captain explains that the flight attendants had asked the passenger to remove it, but the she didn’t comply.

Was the airline in the right for asking her to remove the hat?

The captain approaches the woman and says “we’re not going to do that,” and gives her two options — she can either remove the hat or get off the flight.

The passenger responds “please tell me where that’s posted,” to which the captain replies “I’m the captain of the airplane, that’s where it’s posted, and Delta has guidelines, and I don’t have to explain it to you.”

He then asks her if she understands.

The captain then points his finger at the passenger, at which point she tells him not to do that. At that point the discussion continues with them going around in circles:

I can only write the same thing so often, so if you want to watch the rest of the interaction (“the hat is in my lap”), you can watch the full 2min20sec video here:

First and foremost, why isn’t the captain wearing a mask while in the cabin talking to passengers without any amount of distancing? That’s the part of this video that I find most confusing.

Delta has banned hundreds of people for lack of mask compliance, and at this point in the pandemic it should be pretty clear that you should be wearing a mask whenever walking through the cabin, with zero exceptions.

As far as the situation as such goes, my general take is:

I’m not sure anyone comes out of this looking great. The passenger was uncooperative with a reasonable request that’s support by the contract of carriage, while the captain wasn’t wearing a mask and had a belittling tone.

I would feel unsafe with her on the plane. She is being confrontational. Has nothing to do with whatever nationality she is. Hopefully she was kicked off.

Forget the hat. Any display of inability or unwillingness to follow crew member instructions triggers automatic removal from flights. Having been in this situation myself, in hindsight I am happy the airlines removed me. The issue was the unwillingness to submit. In an emergency, no crew member is going to be kind or nice to pax. It will be "sit the f*** down, clear the aisle, wait for evac, etc..." Assuming I want the flight, I comply, take the flight, and sue after. I have sued airlines, won, and yes I wear pajamas on flights... (Issued by various airlines)

In the decade you've been travelling, I'm sure you know it's not "cute" to be in pajamas and slippers... It's actually airline issued attire given to pax when seated in certain cabins. But yes I agree, when you sit towards the back it's cute. 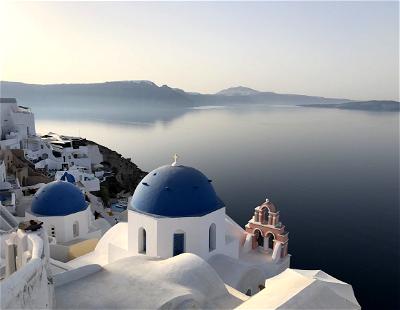