Here’s a topic that I thought it would be fun to revisit, which I’m sure my fellow aviation geeks will appreciate. As most of you are probably aware, there are three major global airline alliances — oneworld, SkyTeam, and Star Alliance. Between them, they have nearly 60 member airlines.

While arbitrary and insignificant, I’ve slowly been working towards flying every airline belonging to the major alliances, and I’m finally getting pretty close. Last March I shared my “progress” on that front, and I’m happy to report that since then I’ve knocked out five additional airlines, so now I’m getting really close.

When I last wrote this post I was surprised by just how many alliance airlines I hadn’t flown, but now my number is right around what I was initially expecting it to be.

So, which oneworld, SkyTeam, and Star Alliance airlines haven’t I flown? Let me share the member airlines of each alliance, and then I’ll share the ones I haven’t flown.

Oneworld has the following 13 member airlines:

This was my “best” alliance last time I wrote about this topic, as the only oneworld airline I hadn’t flown was Russia’s S7 Airlines. Unfortunately I still haven’t flown the airline, but I’ve had plans to do so for quite a while. 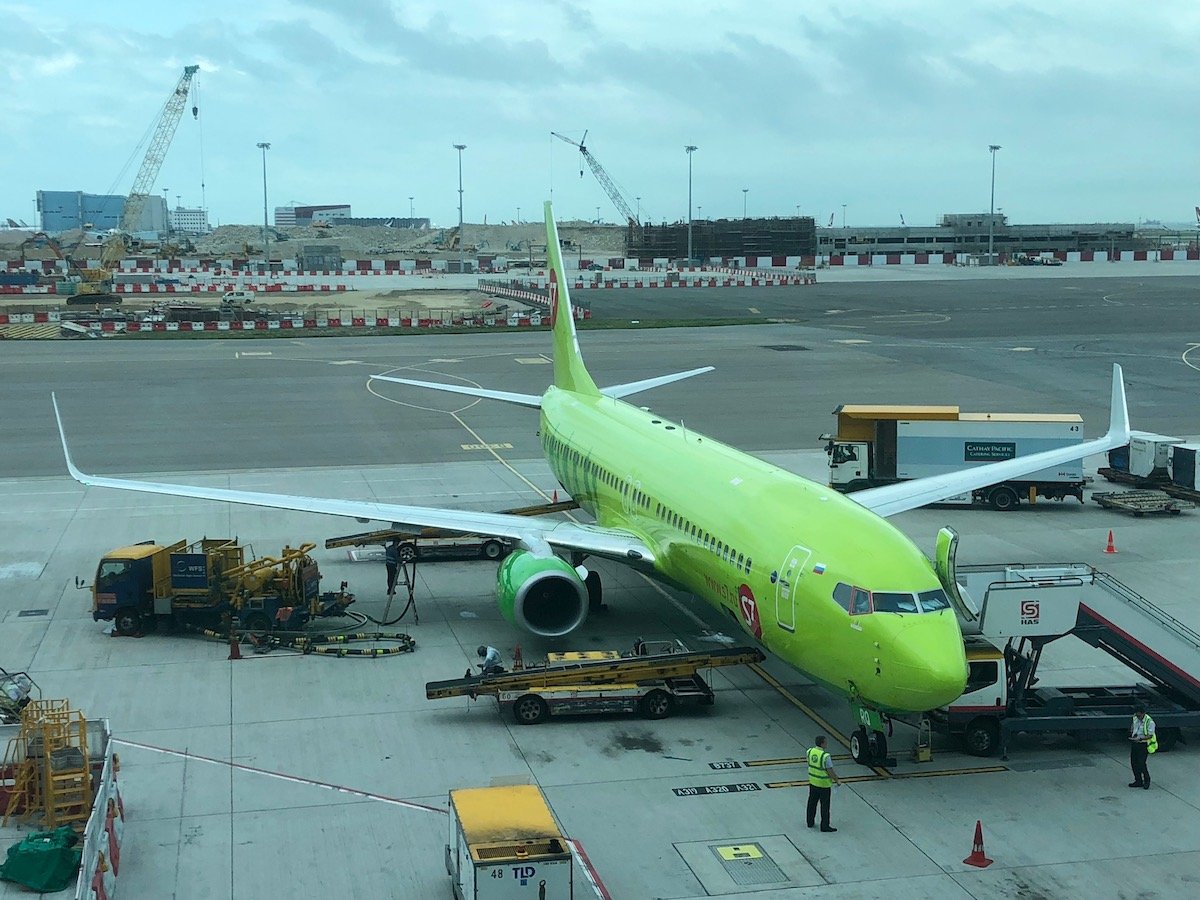 Stay tuned for a follow-up post, because I have specific plans to hopefully fly them very soon.

SkyTeam has the following 18 member airlines:

Last time I wrote about this, I hadn’t flown Aerolineas Argentinas, Air Europa, Middle East Airlines, or TAROM. Since then I’ve flown three of the four airlines, as I flew Air Europa from London to Madrid to Miami, I flew Middle East Airlines from Paris to Beirut, and I flew TAROM from Bucharest to London.

So at this point I just need to fly Aerolineas Argentinas, which should be easy enough (on the surface). They fly from Miami to Buenos Aires, so… 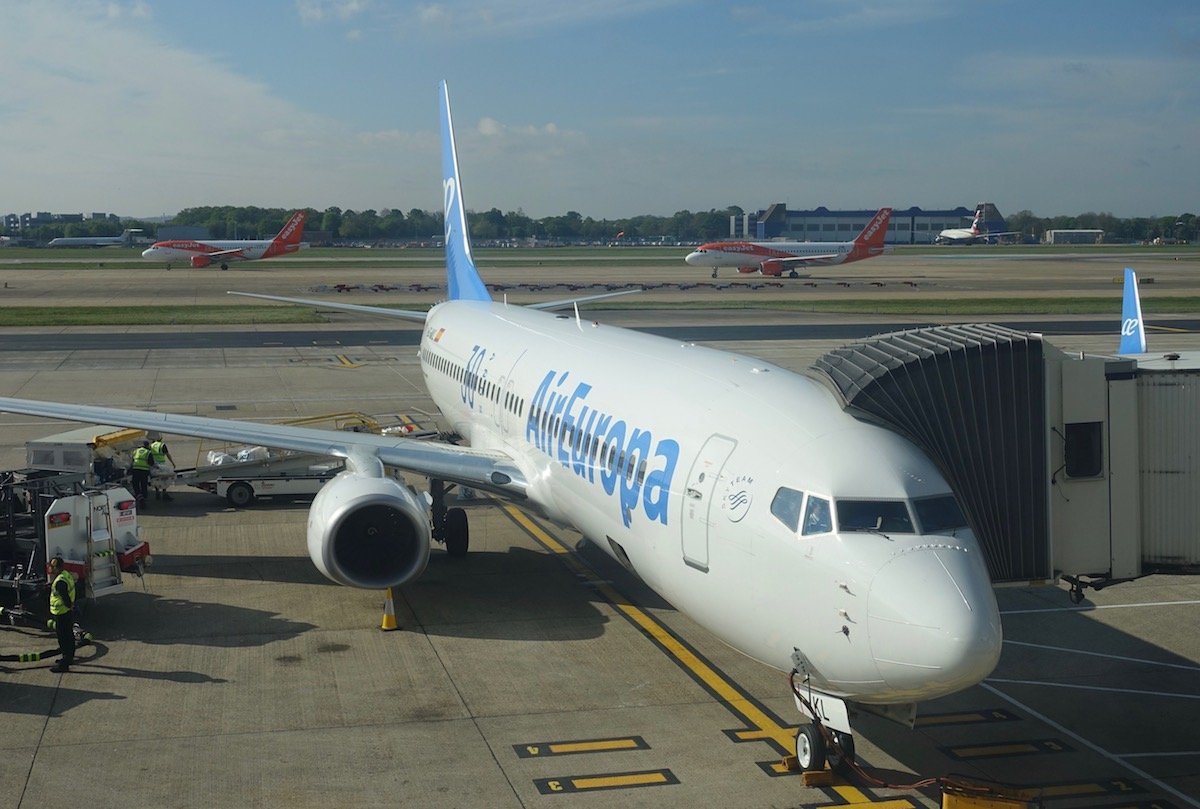 I recently flew Air Europa for the first time

So at this point I just have to fly Copa Airlines and Shenzhen Airlines. 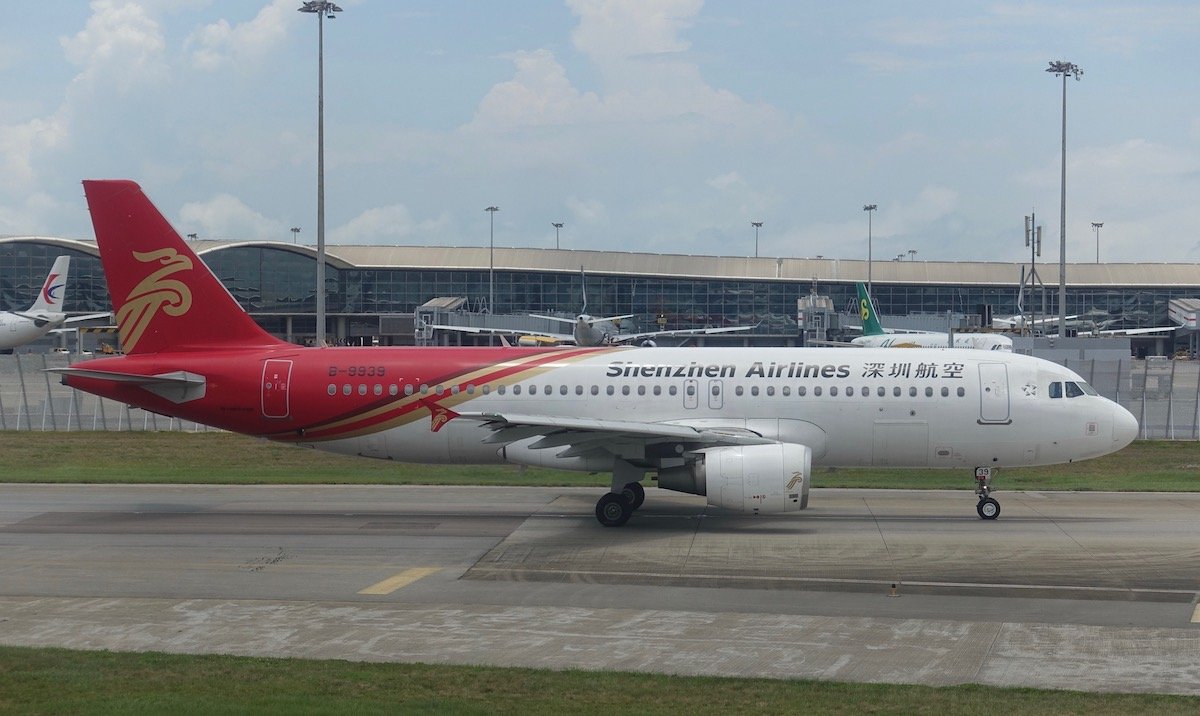 How do I plan on accomplishing that?

I’d note that Juneyao Airlines isn’t a full Star Alliance member airline, but rather is a “Connecting Partner.” I’d also like to fly with them, as they have 787s that they fly from Shanghai to Helsinki, and soon that flight will continue to Dublin, Manchester, and Reykjavik.

So I need to still fly Aerolineas Argentinas, Copa Airlines, S7 Airlines, and Shenzhen Airlines, and then also ideally Juneyao Airlines, even though they’re not a full Star Alliance airline.

I flew on S7 a couple of years ago and even then you could tell they were a bright and fresh take on the aviation sector in Russia - you should definitely give them a try. I have flown Copa many times (and they fly direct from my hometown of New Orleans as well) and I would always rate them as a solid airline. Their planes, service, and overall experience is good and consistent - I have never had a bad experience but they are also not great; however, they offer a good deal for the price you are paying and transferring through Panama is generally easy.

If you want to fly Shenzhen Airlines I would recommend you to try both their long-haul (i.e. LHR-SZX) and short-haul (preferably on their 739, usually to PEK) to get a better full picture. The long-haul one is, as mentioned above, basically Air China. But their domestic biz really beats most of its counterparts within mainland China with good services and flat-bed. Plus you should find a better fare most of the time when you add a domestic tag flight if you pay in cash. (but just don't try a short connection at SZX, never works well, get a review for the airport Hyatt Regency opened in 2018 instead). 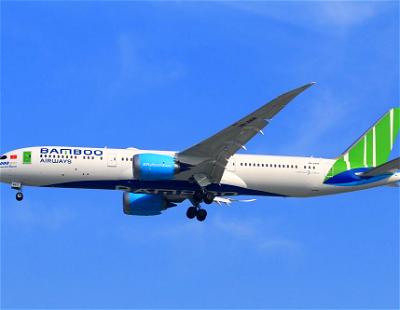 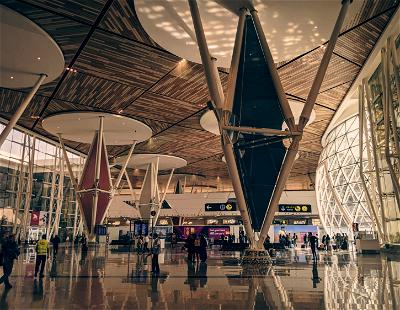 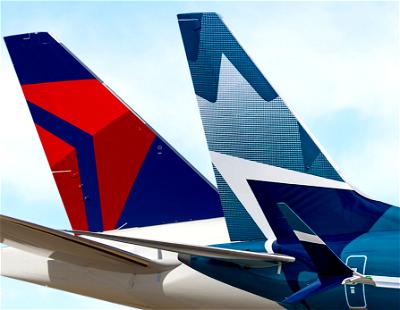