They’re not the only airline with a big announcement coming, though. On social media United has hinted at announcing new international routes tomorrow at 10AM CT.

United posted a video to go along with it showing San Francisco, Denver, Chicago, and New York, though I’m not sure if that’s just stock footage reflecting their hubs, or if it suggests that we’ll actually see new routes out of all of those cities.

I’m really excited about this announcement. Of the “big three” US carriers, United is by far the most creative when it comes to adding long haul routes. It has been really fun to see the way they’ve grown.

While American shies away from ultra long haul flying, and while Delta is extremely conservative with anything not involving Europe, United really tries all kinds of new things.

It’s anyone’s guess how exciting this announcement will be. Could we see one (or many) new route that will catch us off guard, or is this most likely just an announcement of some new summer seasonal flying between the US and Europe? 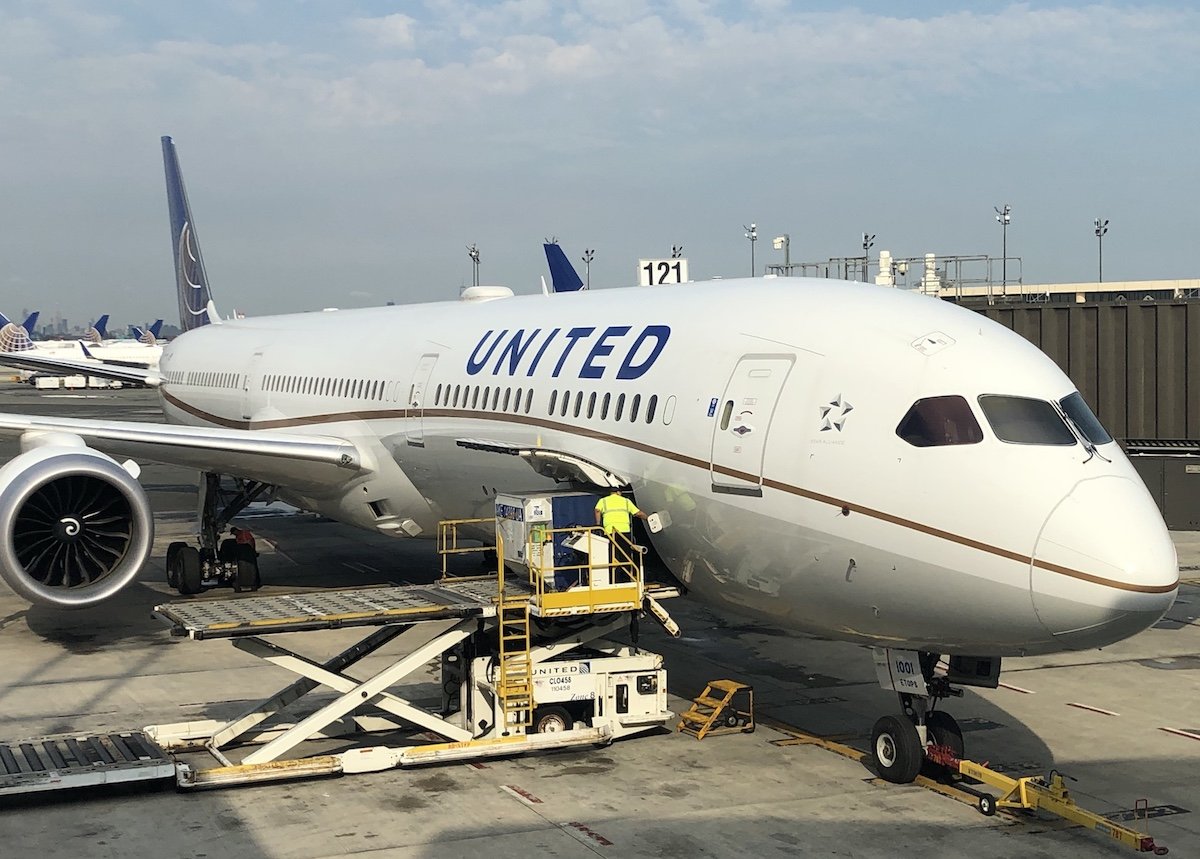 If I had to guess:

What new international routes do you think United will launch?

flights direct to Sevilla from Philadelphia Pa or Newark Nj

@Dave -- "I can’t find any United flights to BKK. When did this happen?" It doesn't look like any USA airlines have direct operations out of BKK ... AA/DL/HA/UA all use alliance/partner airlines to reach that market. BKK once again failed its ICAO Category 1 rating qualifications this past February ... don't know if that has any bearings on USA airlines missing from there? www[.]onemileatatime[.]com/thailand-fails-faa-safety-audit/ <== (remove [ ] surrounding "." in URL)

I can't find any United flights to BKK. When did this happen?