United Airlines has been investing a lot in ultra long haul flying lately, as the airline has launched routes like Houston to Sydney and San Francisco to Singapore.

In mid-April the airline announced yet another ultra long haul flight, which sees the airline returning to Africa (United last flew to Africa via their Houston to Lagos route, which was discontinued a few years back).

United plans to operate 3x weekly seasonal nonstop flights between Newark and Cape Town between December 15, 2019, and March 25, 2020. A couple of weeks ago United Airlines had only applied for the authority to operate the route, though the new flight is bookable as of today. 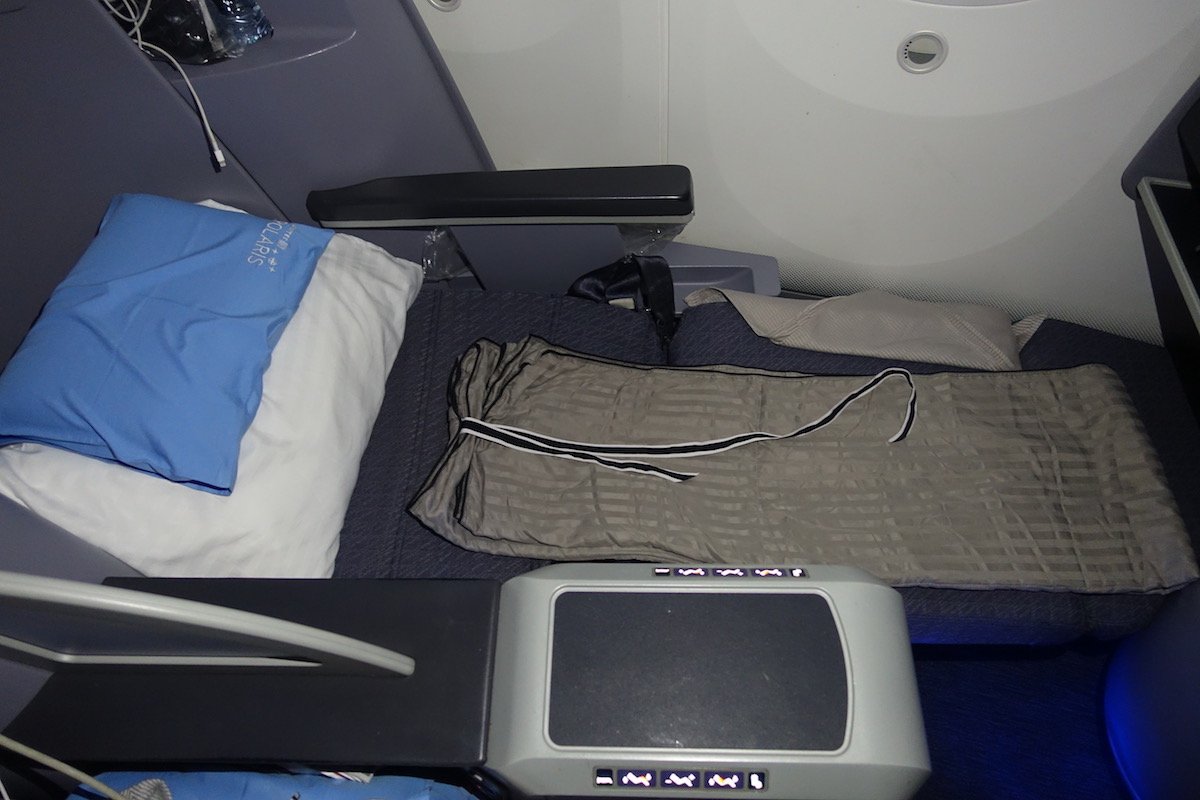 This flight will cover a distance of 7,817 miles, making it one of United’s longest flights.

United’s VP of International Network had the following to say regarding the route:

“We are always looking at ways to expand our industry-leading international route network to offer our customers more convenient options. We’re thrilled to announce the addition of Africa to our global route offering. This new flight will provide customers with the only nonstop service between the United States and Cape Town.”

What a fascinating route this is. While Johannesburg is the business hub of South Africa, Cape Town is most popular with tourists, so clearly this is targeted at leisure travelers. There are tons of New Yorkers looking to go to South Africa, and I could see this route working very well for United.

United Airlines partners with both South African Airways and Ethiopian Airlines, which offer one-stop service from the US to Cape Town on various routes. However, this is much more convenient for New Yorkers. For reference, the only other US airline flying nonstop to South Africa is Delta, as they operate a year-round Atlanta to Johannesburg route (as of 2021 Delta will also fly to Cape Town).

It’s so great to see United actually try some new ultra long haul flights, rather than just sticking with safe bets. Their strategy seems to be working, or else they wouldn’t keep adding more flights of this length.

Now that United’s flight to Cape Town is bookable, the bad news is that award seats are priced quite high. One-way economy awards start at 70,000 miles, while business class award start at 207,000 miles. Hopefully the prices drop over time, though I wouldn’t count on it.

What do you make of United’s new flight to Cape Town?

I am a regular flyer Cape Town to Aspen. LH has been very disappointing with business class comfort and meal service. I travel UA which is much better in these categories. The Dreamliner is the most amazi g plane too, which I use across the pacific by choice. Can' t wait to try the dirct flight. I never use miles. But a few class seats for the Long flight would be nice. Barry

Each to his own, but I agree with Matt. I've flown up front quite a bit (most recently three long-haul flights in Q-Suites) and often feel it is a waste of points on US domestic carriers. If I can get a deal in the back (just returned from Tahiti for 28K miles each way booked during a United special), I am happy. In some respects, I know exactly what I am going to get in E+, and I am rarely surprised either way. I remember flying "real Polaris" shortly after it came out from EWR to NRT, and wondering how United could have screwed up the soft product so badly compared with the four flights I had just taken in J between EWR and HKG on CX. So, if I can get a good deal in the back, I'll be OK. If I can get in the front on points on a decent airline, I will be happy. Unfortunately, 70K miles in economy from EWR to CPT on United is far from a good deal.