Since I’m “grounded” this week, I’m taking some time to plan my travel for 2019, and wanted to share the details of a trip I just finalized, which I can’t wait for!

We actually planned this trip many months ago, so it’s the flights that were recently finalized. I’ve been to Colombo more times than I can count. That’s because airlines tend to publish really low first and business class fares when originating out of Colombo, so I’ve often taken advantage of them.

However, I’ve never actually been into the countryside of Sri Lanka, though I’ve heard amazing things. Every time I’ve been to Colombo it has been alone, and I’d much rather explore a country with someone else.

So in January Ford and I are headed to Sri Lanka for a while, and specifically we’re checking out the two Amans. I love Aman Resorts, and there are two in Sri Lanka — Amanwella and Amangalla, and both look beautiful.

The flights I originally booked to & from Sri Lanka

When we first planned this trip I booked roundtrip business class tickets on Qatar Airways from Los Angeles to Colombo, since I found a good paid business class fare. Fortunately the cancelation fee was reasonable, and since then I’ve decided to rebook our flights. This is primarily for three reasons: 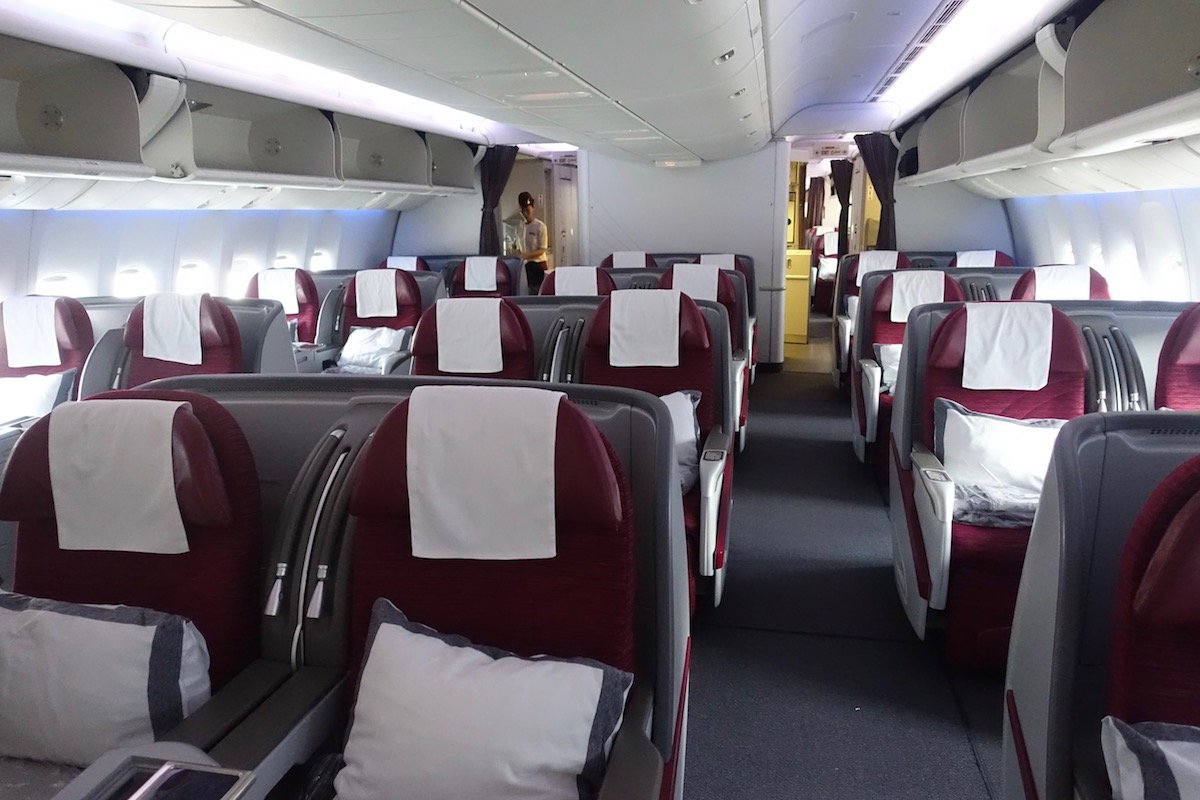 The flights I booked instead

Just yesterday I booked flights to & from Sri Lanka that have me reviewing completely new products. So what did I book?

Let’s start with the return. I saw some good fares on KLM from Colombo to New York. For $1,200 one-way in business class I could book: 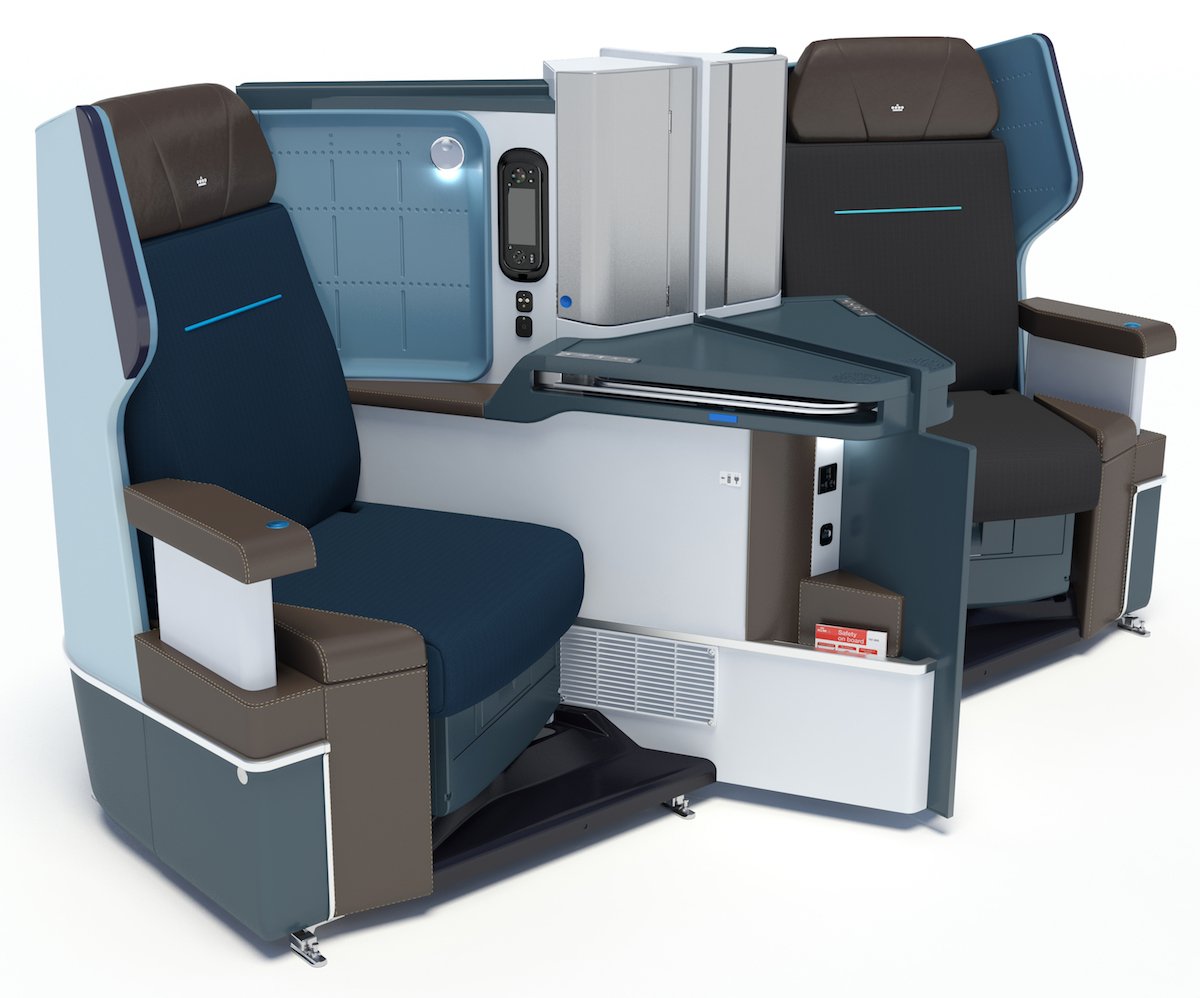 This also allowed us to have a brief stopover in Abu Dhabi, where I’d like to review the new EDITION Abu Dhabi, and also to review KLM’s new lounge at Amsterdam Airport.

For the outbound I have something tentatively booked. I redeemed 60,000 Alaska Mileage Plan miles per person to book: 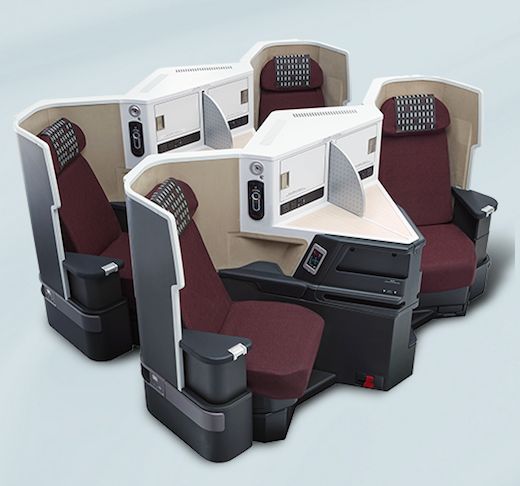 Then I separately booked a SilkAir business class ticket from Singapore to Colombo using KrisFlyer miles, which should make an interesting review, especially as SilkAir is being merged into Singapore Airlines.

However, I’m open to rebooking the outbound, and am also considering redeeming:

I’m excited to finally explore Sri Lanka beyond Colombo and the airport. While I know the airport like the back of my hand at this point, I’ve heard great things about the country beyond that.

I look forward to reviewing KLM for the return portion of the trip, and am also happy with the JAL outbound I have booked. However, please let me know what review you guys would find the most interesting on the outbound, as I’m still open to other options.

We went 1 year ago to Sri Lanka and did a tour and only sent to Galle towards the end. I can recommend a hotel near Sigiriya that is non chain but was an excellent 5 star hotel with nice villas. https://www.watergardensigiriya.com/ I was not that impressed with Heritance Kandalama and we should have rather stayed longer at the water garden. Another interesting hotel we stayed at was near the tea plantations at (with awful dinner food but the place had a gorgeous location and interesting history): http://www.governorsmansion.com/ You should get a car and a driver arranged (we used a recommendation we had), it is very inpexensive (paid 450 USD for 8 days) and the drivers can stay at their own quarters at most hotels you stay at for free. Do not underestimate the distances though, driving is very slow and it can take a long time to go anywhere. We did not like Galle itself that much.

Why not fly United from EWR to BOM and then to CMB on 9W or UL? 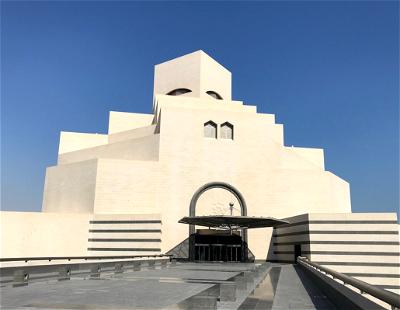