I love traveling with my parents, though I haven’t taken as many trips with them in the past couple of years as I would like. The last big trip I took with my dad was for his last “round” birthday in November 2014, where we flew first class on Emirates, Singapore, and Qantas, around the world. It was an incredible trip, especially as the entire thing was a surprise for him, and he had no clue about our next destination until we got to the airport. If you haven’t yet read the review check it out, as it even has plenty of videos.

For nearly two years now we’ve been planning our next trip, though it kept falling through. Actually we had something booked in March 2016 for travel in February 2017 using American AAdvantage miles pre-devaluation, but my dad couldn’t make that trip. Summer was busy for both of us, but now we finally have time to take another trip.

As much as he loves great first class products, he knows how crazy I am about reviewing new airlines and lounges, so I came up with an itinerary that gets us flying some decent products that are useful to review, while also visiting new countries.

We’re going to Slovakia and Macedonia

Earlier in the year I had big summer travel aspirations of visiting every country in Europe that I haven’t yet visited. That didn’t pan out, unfortunately. As I started thinking about this trip, my initial plan was to take my dad to Estonia, Latvia, and Belarus, though I couldn’t get an ideal itinerary there.

Instead we’re visiting Bratislava, Slovakia, and Skopje, Macedonia. I know that’s an exceedingly random pairing, but it just sort of came together that way. Why?

So yeah, there’s not really any great logic as to why I chose those countries, but for our dates they were accessible. Hotels were reasonably priced, and I like the idea of taking a day trip to Kosovo.

Has anyone been to Bratislava, Skopje, or Pristina (Kosovo)? What should we expect? I haven’t booked the regional flights yet, so any thoughts on how we’re best off splitting up time? 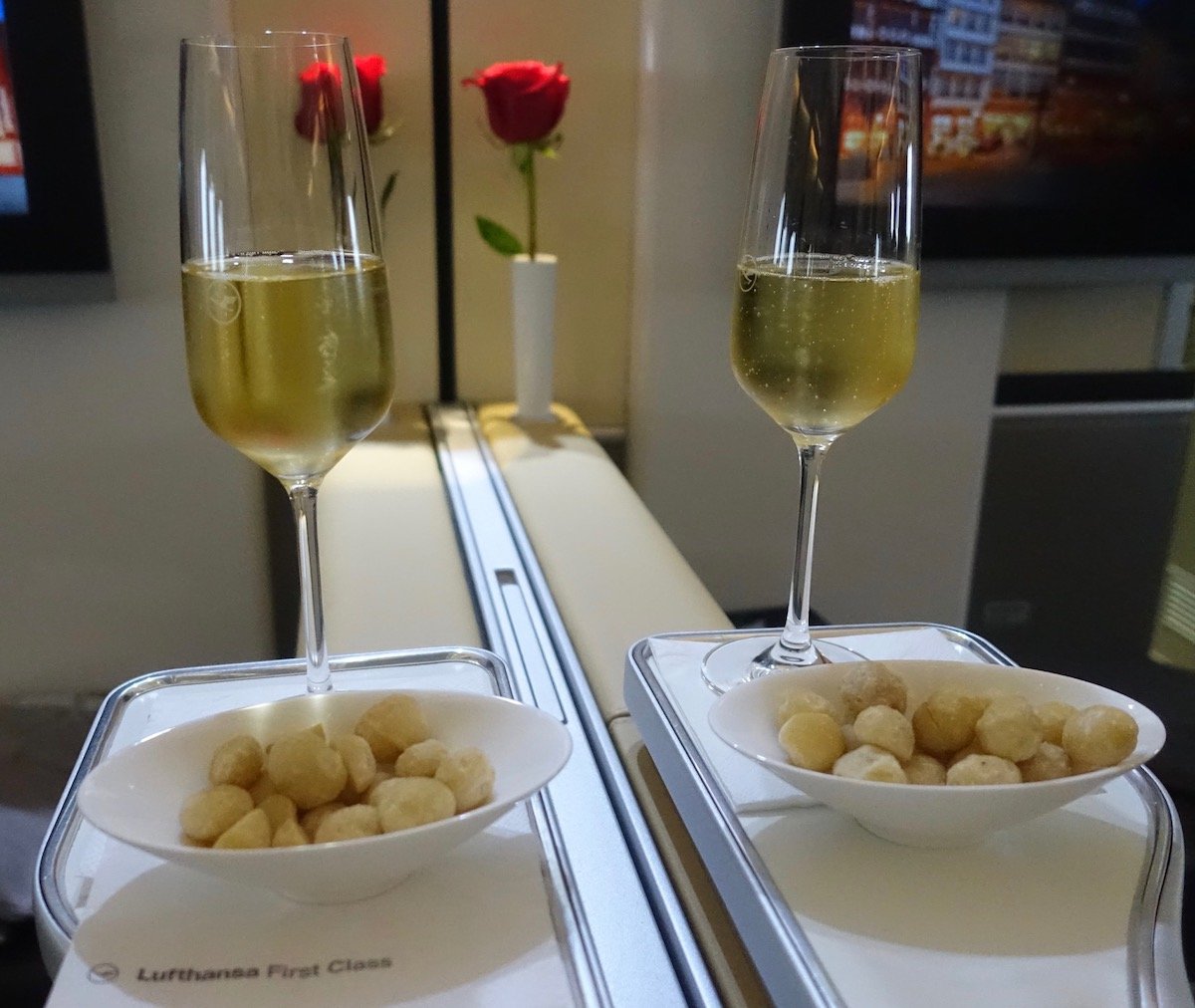 Then on the return we’ll fly Turkish Airlines. I last flew them in 2013 and had a pleasant experience, so I’m curious to see how their product is nowadays. I know their hard product isn’t great, though their soft product looks excellent. It has also been years since I’ve reviewed the Turkish Lounge Istanbul, which I recall being one of the best business class lounges out there. 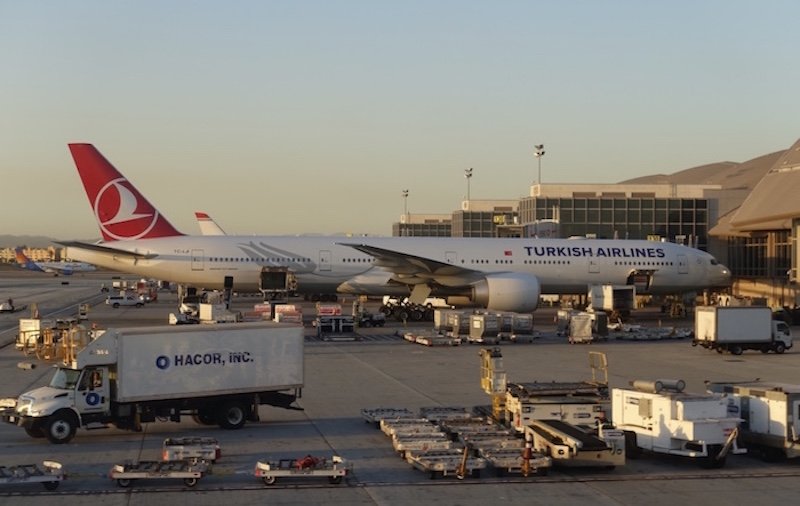 Lastly, I booked a discounted business class ticket from New York to Los Angeles, and upgraded it to first class using a Business Extra certificate. While I’ve reviewed American’s A321 first class before, this will give me a chance to review American’s Flagship First Dining at JFK. That facility will allow me to avoid any of American’s onboard lobster offerings. 😉 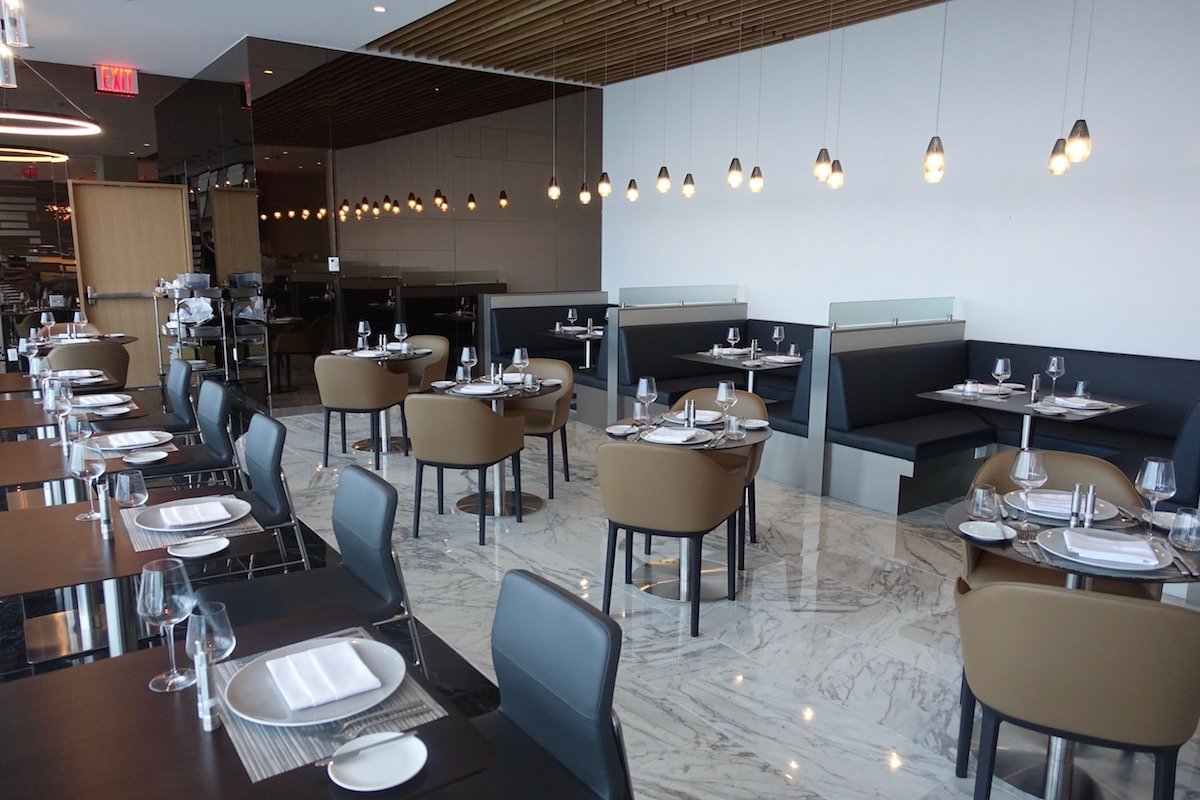 I’m excited about being able to spend some time with my dad, and also to visit a few new countries, review a couple of new lounges, and try Turkish for the first time in years. If anyone has any tips for the above places (including day trips from Skopje, as I think we’ll be spending a bit more time there), I’d love to hear them!

Lucky, If you’ve rescheduled your Slovakia trip to late October or November, definitely seek out the goose dinner in a village near Bratislava. Ask at the hotel. They’ll know. There are several families that offer this traditional meal only at this time of year. It is amazing. So much so that I would travel to Bratislava just to have it. Seriously.

as Christian says - try and spend at least one night in Pristina - it's definitely more lively than daytime. last time i flew Wizz (and i don't think it has changed since) there was no way of having hand luggage (either small or normal) and a "personal item" - which can really screw things up if that's how you travel !